Although the Veer-Myn are often viewed as nothing more than beasts, this couldn’t be further from the truth. They are intelligent and fiendishly inventive, as evidenced by their advanced weaponry. When their technology falls short, their biological sciences more than make up for it, by growing and mutating their kin into powerful monsters. 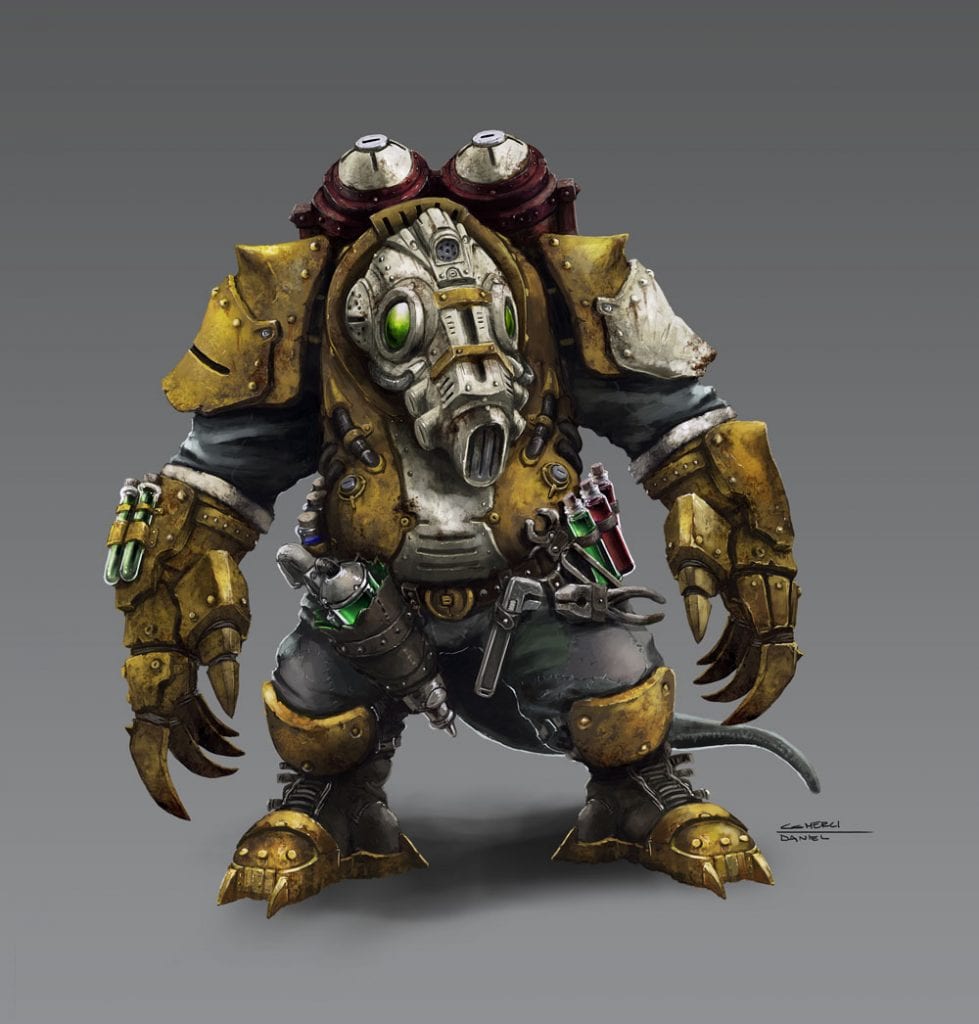 These innovations come from the Maligni. Something between a chemist, breeder and engineer, this caste of elite Veer-Myn are responsible for their race’s mastery of technology. Constantly experimenting, they are able to arm their kin with devastating weapons, capable of melting through armour and flesh alike. GCPS research shows evidence that they also experiment on their kin directly – the mutations that create Nightmares and a Night Terrors appearing to be artificially induced, rather than natural. 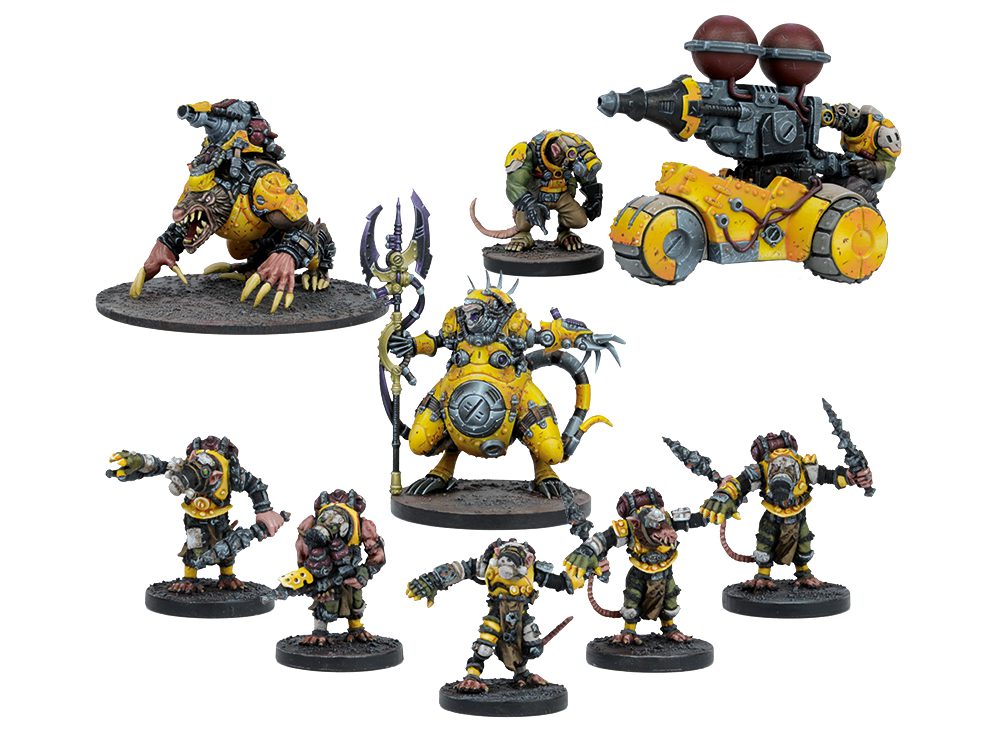 The Veer-Myn Faction Booster is designed to add to an existing VeerMyn Strike Team. From the towering Brood Mother to the devious Maligni, this set can give your force the extra tools to take out tough opponents. 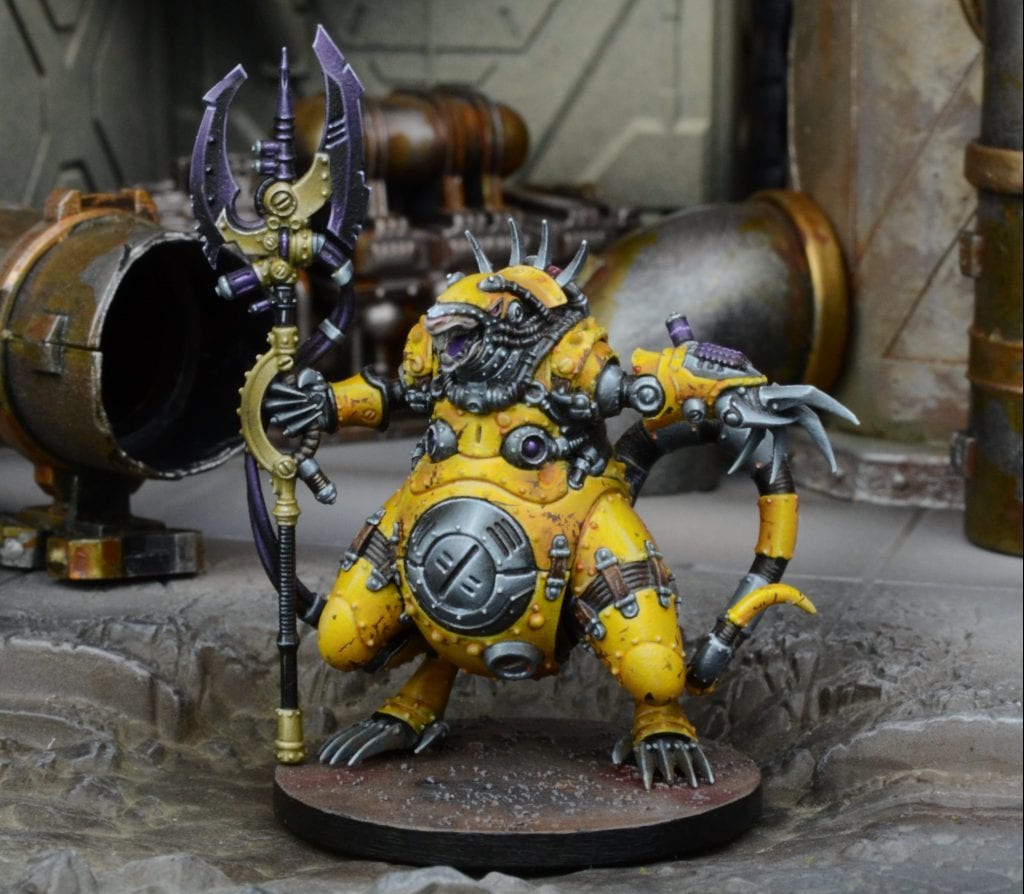 The Brood Mother is an impressive centre piece for any Veer-Myn force. She towers over her subjects, armed with massive claws and a Chem Staff weapon. Her survival is integral to the Veer-Myn, so they will throw themselves into the line of fire to protect her. Even then, she is heavily armoured and a powerful opponent on the field, capable of defending themselves, if need be. Whilst they are rarely seen in combat, many Enforcers know that eliminating the Brood Mother is critical to halting a Veer-Myn invasion and so will corner her at any cost.

The Maligni are specialists in Veer-Myn Strike Teams. They are more skilled than their lesser brethren and have access to better weapons – they can even take the powerful weaponry favoured by the Progenitors. The Faction Booster contains four plastic Maligni with wrist-mounted Ray Guns and one plastic Malignus with a Chem Spitter – a potent anti-armour weapon. 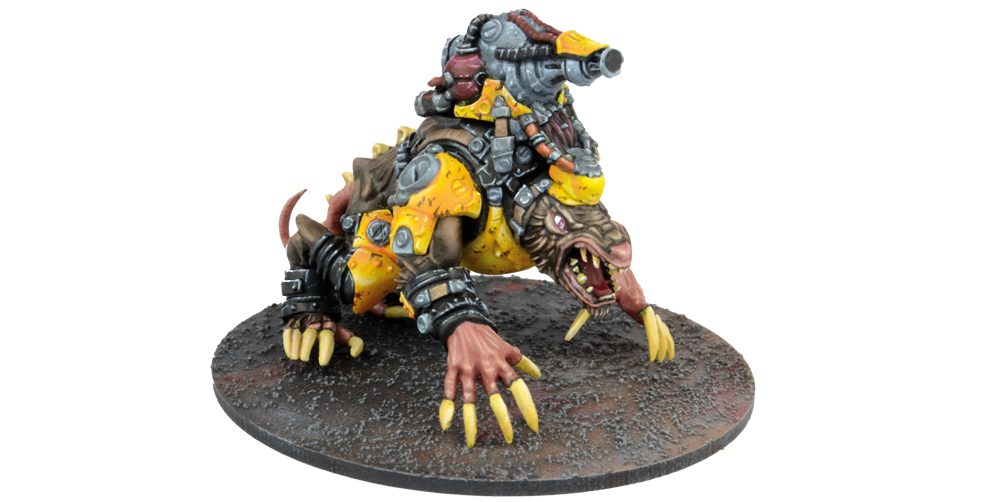 The Night Terror is  monstrous creature with a foul temperament to match. Goaded into battle by unfortunate Crawlers, these brutes are fitted with either a Heavy Chem Spitter, or a deadly Reaper Harness. Regardless of armament, they are dangerous and unpredictable in close combat. An enraged Night Terror is a s likely to devour its comrades as it is the enemy. Those with strong survival instincts keep their distance. This set includes one plastic Night Terrors, with a choice of heads and fore-legs. Both the Heavy Chem Spitter and Reaper Harness are included and can be attached without glue – so you can choose to swap weapons between games! 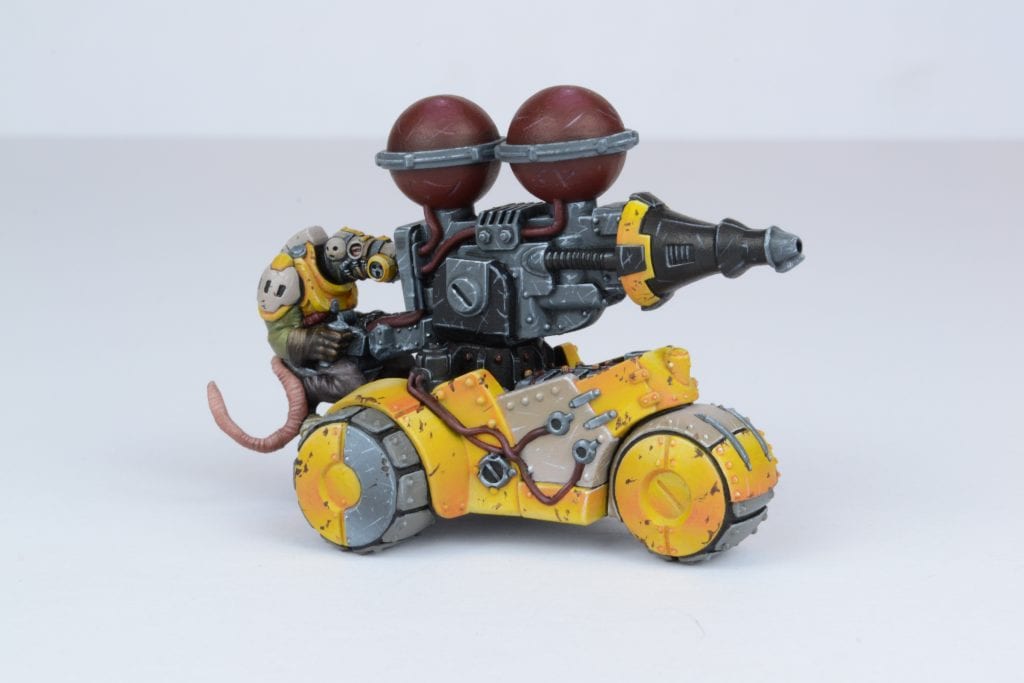 The ‘Rumbler’ weapons platform is theorised to be the Veer-Myn’s attempt at imitating the Forge Father Jotunn. By mounting enlarged weapons on the back of a mobile carriage and generator, they are able to bring their most powerful firepower to bear. Both Super Heavy Chem Throwers and Super Heavy Chem Spitters have been reported within high-density Veer-Myn Deadzones although, thankfully, these weapons are rare. The Faction Booster includes one Rumbler with two crew. It can either mount a Super Heavy Chem Spitter or a Super Heavy Chem Thrower and is designed in such a way that these weapons don’t need to be glued into place – so you can swap them in between games.

The Veer-Myn Faction Booster is a perfect upgrade to those of you who have pre-ordered a Faction Starter, or just want to field a few more hard hitters in their Strike Team. In Deadzone: Infestation, the Brood Mother takes on an integral role in missions as the Pathfinders’ primary target and the Veer-Myn’s Leader.

The Veer-Myn Faction Booster is available to pre-order now and will begin shipping at the end of June!