Edge of the Abyss Kings of War Summer Campaign – Introduction

This summer you will have the opportunity to change the face of Mantica forever! In August we will be launching the Edge of the Abyss summer campaign for Kings of War, which will give players around the globe the chance to choose their side, then either destroy or protect the realm of Mantica.

During the Mantic Open Day we talked a little bit more about the summer campaign and also teased some of the exciting elements of the event. You can watch the video of Matt and Rob here but, alongside this, over the next few days, we’ll be delving more into the details of the Summer Campaign. 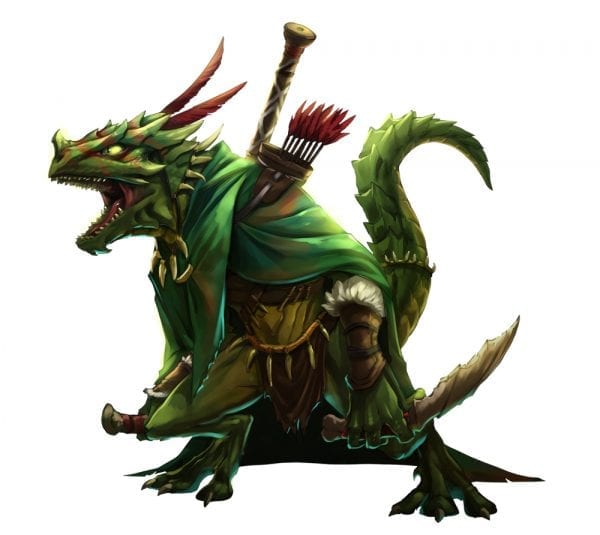 Artakl – Ghekkotah Clutch Warden. One of the new heroes for the summer campaign.

For centuries it has remained still, but now The Abyss is growing. The denizens of this terrible place have finally unlocked its awful secrets and now it spreads like an open wound across the face of Mantica. Whatever gets in its way – woods, armies, farmlands, mountains, even entire cities – are swallowed into its chaotic depths, where they feed the fires of its cruel inhabitants.

The evil races of Mantica are thriving on the terrible energies being released from this hellish chasm. Necromancers are able to raise legions of the undead. Orc raiding parties are riding across the plains, slaying any that get in their path. The Empire of Dust is trying to raise a great fleet to sail across the Infant Sea. Goblins swarm across the land, like a green plague. While the Abyssal Dwarfs sense an opportunity to wipe out their dwarven kin. It is a time of fear and darkness.

Yet, there is hope. Sensing this awful affront to Nature, the Green Lady has sent her many messengers throughout the land. On wing, claw, paw and hoof they have travelled the length and breadth of Mantica to carry a simple message: “Unite!” In ancient Dwarven Halls to the lush forests of Elves and majestic cities of Basilea, the rallying cry has been heard. Now the ground shakes as the armies of Good march to war, united under the banner of the Green Lady. Whatever the costs, the sickening spread of the Abyss must be stopped!

CHANGE THE FACE OF MANTICA

During the campaign we will be tracking the number of victories for evil and good armies in six different locations: the edges of the Abyss, Rhyn Dufaris, Hokh-man (Serpent Mouth), Twilight Glades, Ardovikian Plains and the Forest of Galahir.

In the Edge of the Abyss campaign book, which will be available in July, these locations will be introduced with details of their tactical importance in the war against the Abyss and what will happen if good or evil is the victor in that location. We won’t spoil everything here but, to give you an example, if evil wins in the Forest of Galahir, then part of the forest will be burnt down.

We will also be tracking the overall number of victories by good or evil armies, which will dictate the overall winner. This will affect what happens to the Abyss and whether its growth can be stopped.

Depending upon the results, the map of Mantica will also be changed to reflect the potentially cataclysmic events of the summer campaign. This amended map will appear in the Kings of War Sourcebook, which is due for release later this year. 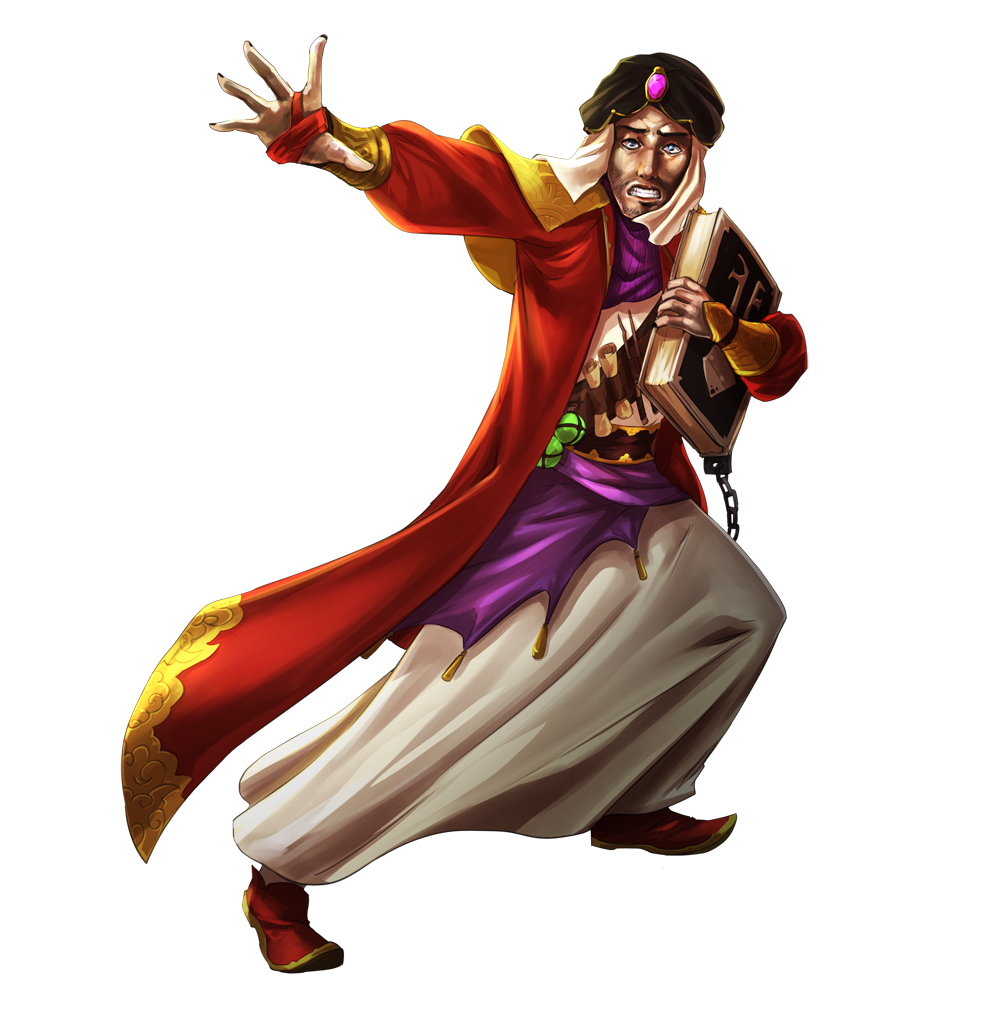 Jarvis the Ophidian Obsessed Necromancer. What secrets are in that book he’s clutching?

As part of the summer campaign, we also want to create a selection of brand new characters that all have their own reasons and objectives for taking part in the battle against the Abyss. We will be introducing 14 new heroes in the Edge of the Abyss, including an Abyssal Dwarf Iron Caster that has become fused with a Greater Obsidian Golem, a Goblin Biggit with delusions of becoming king and more!

Each new character is introduced with a short story explaining what they’re doing in the run up to the start of the campaign and they will have their own special rules and stats too (we’ll go into more detail about the rules and stats in a future blog post).

Although some heroes will be named versions of existing sculpts, we are also producing five brand new (resin) miniatures:

These five characters will also feature in a spin-off Dungeon Saga campaign that feeds into the summer campaign and sees Artakl, Eckter, Jarvis and Magnilde forming an unlikely alliance to stop a powerful artefact falling into the hands of the Abyssals. This campaign will be available online this summer.

In the next blog post, we’ll look into more detail about some of the new OPTIONAL rules that will be introduced in the Edge of the Abyss summer campaign to ensure your games are fun and offer something different to a standard game of Kings of War…