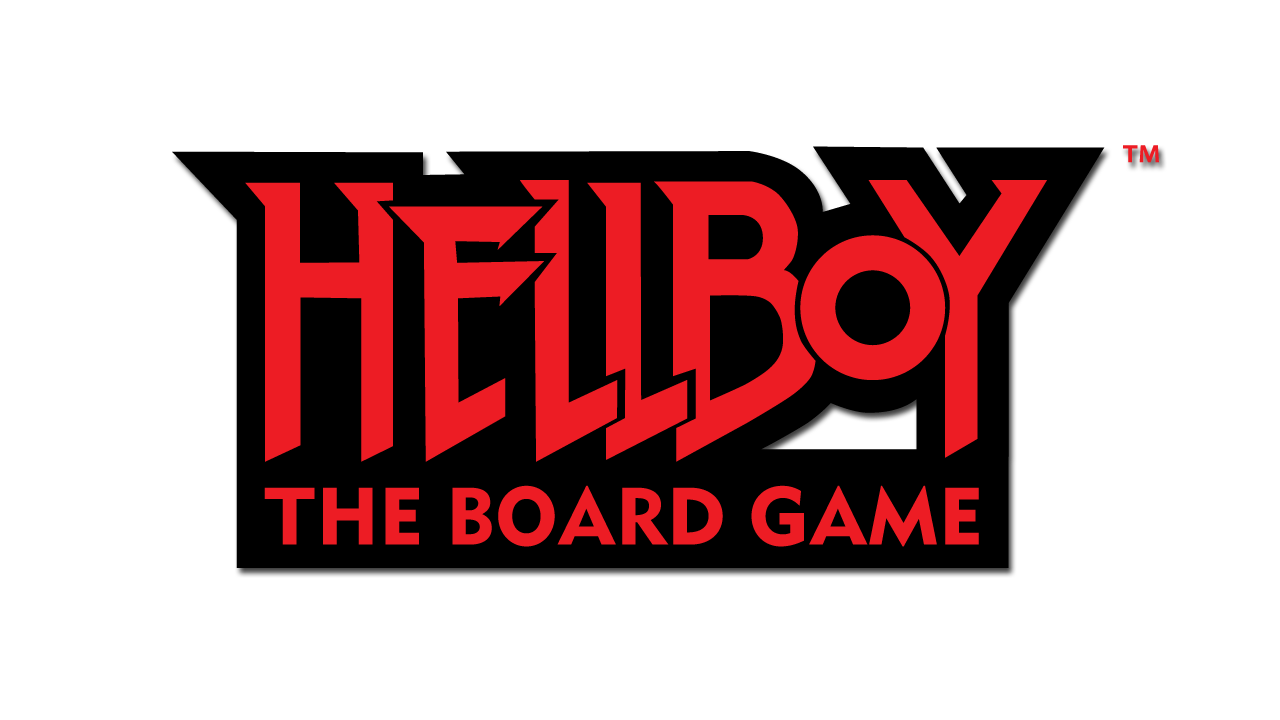 Each of the expansions in the Big Box Of Doom builds on the tension-packed, co-operative experience of Hellboy: The Board Game. But the danger is turned up to 11, thanks to the all-new optional Ragnarok mode!

Saving the world just got a whole lot tougher as enemies become stronger and more difficult to defeat. Ragnarok mode can be used to offer an additional challenge to not only these new expansions, but the core game as well. It’s perfect if you’ve breezed through the previous Case Files and want an even tougher experience! 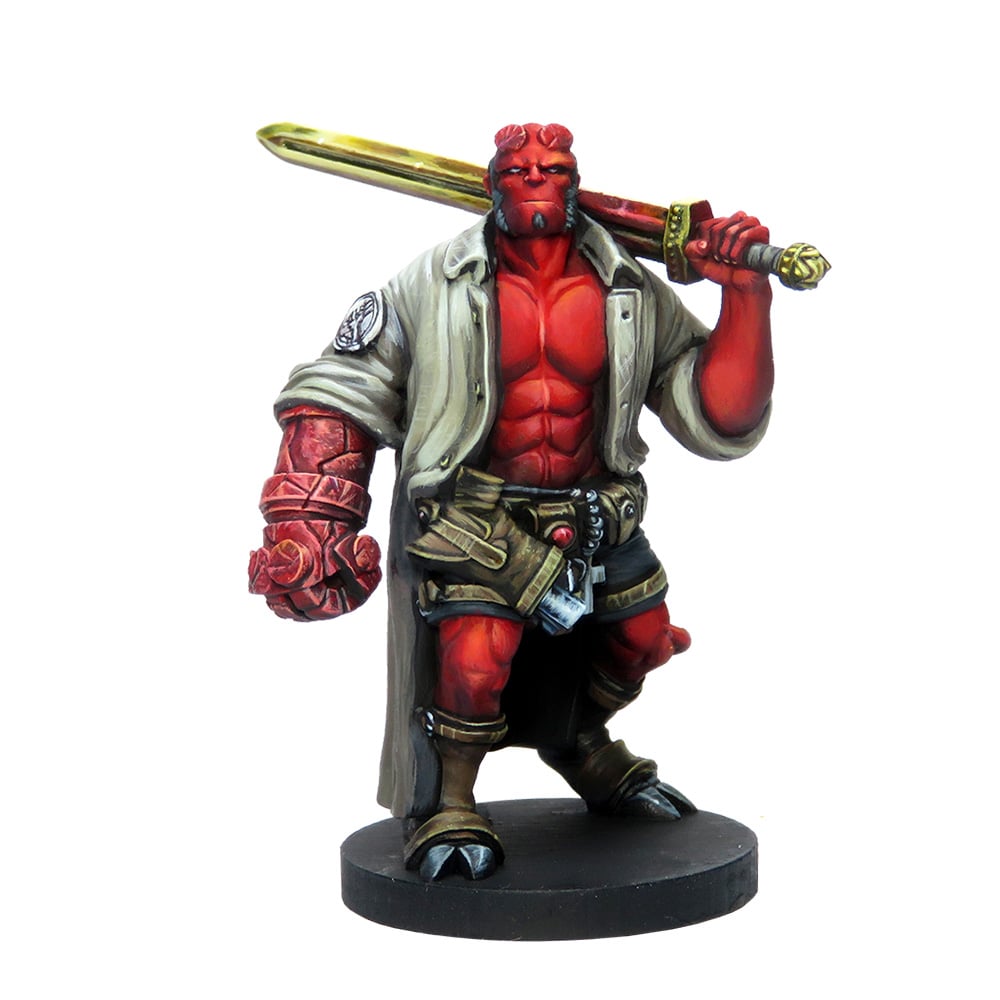 The Storm and The Fury

You’ve played through the core game. Now it’s time to bring the saga to a close with The Storm and The Fury. Armed with a certain magical sword (no spoilers here, just in case), Hellboy must face his toughest foe yet: Nimue in her dragon form. This is the biggest miniature we’ve made for Hellboy: The Board Game and it’s not going to be easy to take her down. 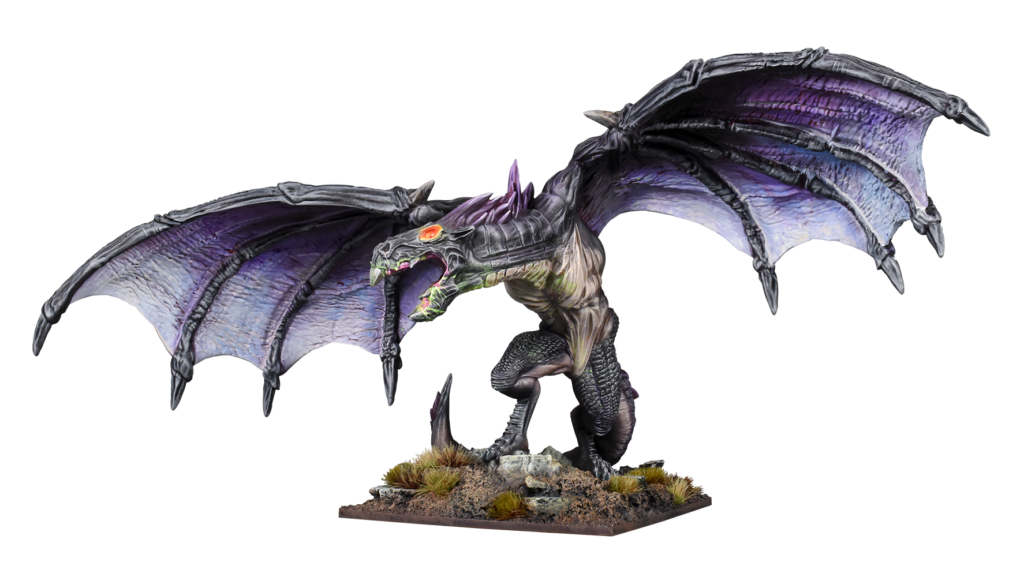 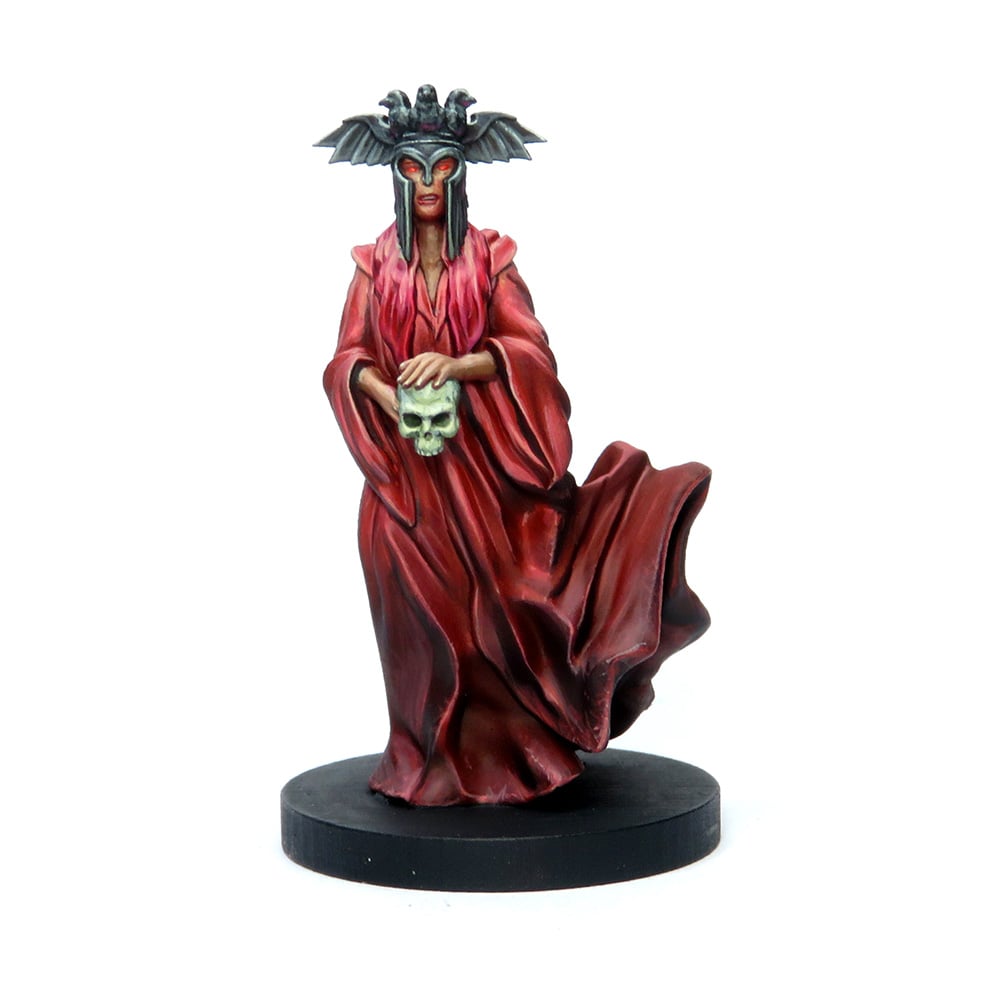 Hellboy And The B.P.R.D

That’s not all for Hellboy: The Board Game fans because with the storyline complete, it’s time to move onto a whole new chapter inspired by the B.P.R.D. graphic novels. These three new expansions focus on a different element to make your games of Hellboy more unpredictable and action-packed than ever before.

The B.P.R.D. faces a range of horrifying new minions as the world descends into chaos. The Hell on Earth expansion introduces new minions to add to your missions. From swarming Crickets, to demons and Ogdru-Hem mutants, you’re going to wish you were only facing the Frog Monsters from the core game. This expansion includes 15 minion miniatures, the Nesting Site Case File and Encounter cards, plus all the minions can be mixed into existing missions using the previously released B.P.R.D. Archives expansion.

If only it were just the minions you needed to deal with… but they’re the least of your concerns. In Pandemonium some all-new bosses are here to try and end the world. This expansion includes The Flood Case File, Enemy cards, Unexpected Threat Hammerhead card, Encounter cards and Boss Behaviour Cards.

With all that, you’re going to need some new heroes and the B.P.R.D. is here to save the day. End of Days includes new playable agents – Ted Howards, Sledgehammer, Evolved Abe Sapien and Flaming Liz Sherman – plus the Eviction Notices Case File, character-specific Deck of Doom cards and Requisition Cards. Use these new agents to tackle the new expansions or return to your favourite missions from the original game and play them again with a fresh cast of heroes. 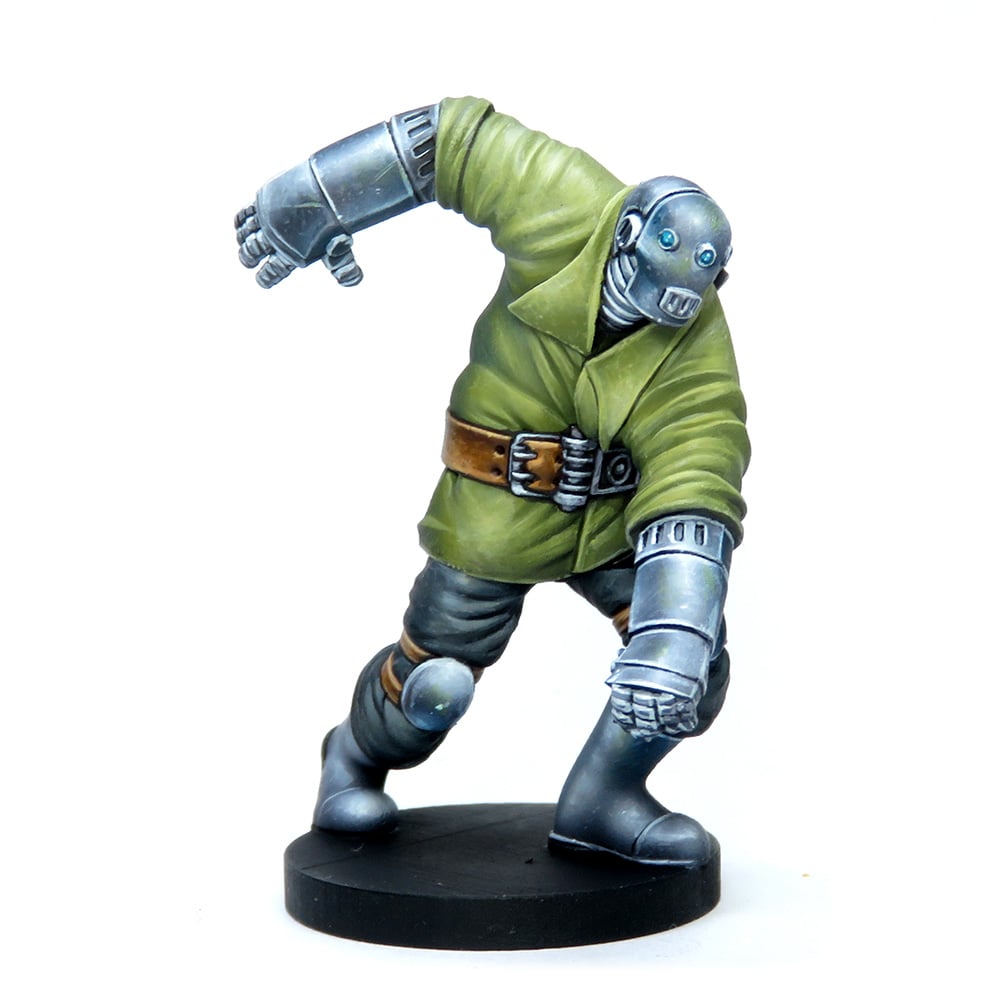 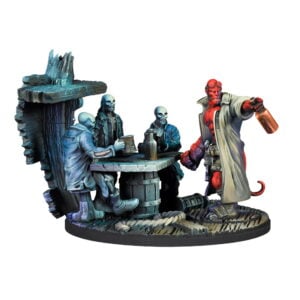 "Don't mess with me, lady. I've been drinking with skeletons!" This is a resin diorama that can be used with Hellboy: The Board Game.

The Drinking with Skeletons diorama features a removable Hellboy figure that you can use in your adventures. Also includes a brand-new Deck of Doom card that's specific to Hellboy.
Please note: These will be made to order, due to the timelines involved in casting the resin for this product we expect that this will be available in January 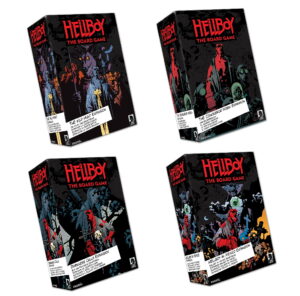 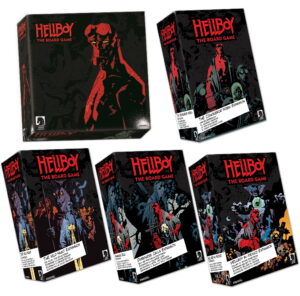 The Hell! I'll take the lot bundle includes Hellboy: The Boardgame and 4 expansions: Darkness Calls Expansion, The Conqueror Worm Expansion, The Wild Hunt Board Game Expansion and Hellboy in Mexico 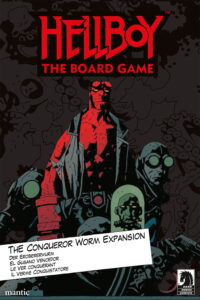 Hellboy: The Board Game – The Conqueror Worm Expansion

Hellboy is joined by Lobster Johnson and Roger the Homunculus as they face the terrifying Conqueror Worm.