Hellboy: The Board Game – Dice Mechanics

Welcome to the latest blog charting the various gameplay elements of Hellboy: The Board Game. Hopefully by now you’ll have read our previous entries, detailing – the agent cards, Case Files, the HQ Board, Deck of Doom, exploring the board and agent actions. As you can see there’s a lot of depth to the game – and we’ve still got a couple of blogs to go!

Onto today’s entry today then and we’re talking dice mechanics. We realise this may not sound like the most exciting aspect but, trust us, there’s a lot to get excited about. 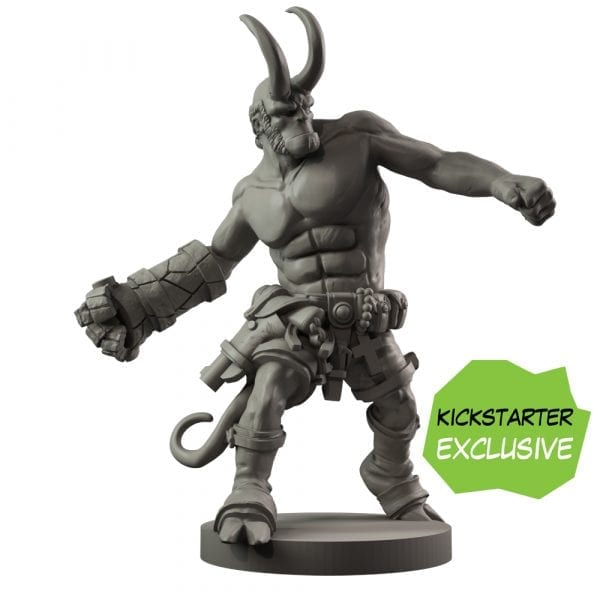 When you want to perform a test, e.g. for combat or investigating you’ll need to make a dice roll. Dice tests all use three dice and the colour shown on the agent’s card shows what colour dice they get to roll. For example, Hellboy is pretty handy in combat (as you might expect) so he rolls three green dice in close combat. However, he’s not great when it comes to shooting, so will only roll three red dice. But don’t worry, when he does manage to hit something he causes a whole lot of damage!

Occasionally there will be times when you need to downgrade a test. In these situations you’ll still typically roll three dice but you’ll downgrade one die to a different colour – green to yellow and yellow to red. If you have to downgrade a red die, then it’s removed entirely.

However, it’s also possible to upgrade dice too! Upgrading dice could be the result of using a special item or a fellow agent can sacrifice one of their actions to upgrade another agent’s dice. This is particularly handy when two agents who are bad at investigating really need to crack a code and can work together to overcome the challenge. 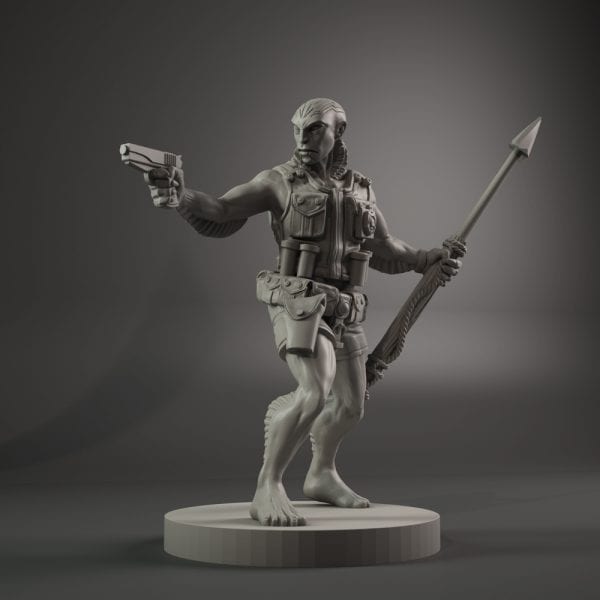 But hang on, you’re screaming at the screen at the top of your voice, is it possible to upgrade the green dice? YES! Although there are only three colours shown on an agent’s card, there is also the super special WHITE DICE! This mighty die has a maximum score of four successes, so it’s great when facing stronger enemies.

When rolling a test, as well as rolling your standard three dice, you also have to roll the Effect Die at the same time. For those who’ve read the comics you’ll know that things don’t always go to plan for Hellboy and that’s represented by the Effect Die.

The Effect Die is a six-sided die with different special outcomes:

The Catastrophic Effect– this cancels the test die that scored the most successes. Perhaps we should rename that the ‘Aw… crap’ result. It can also have special enemy effects, like the paralysing tongue of the frog monsters. Eek!
One/Two Dots – these simply add to the overall test score
Re-roll – this lets you re-roll any of the dice that were just rolled
Doubled Die – lets you double the score of one test die
BPRD Icon – either adds 2 to the test score or can be spent to trigger a special rule as defined on an agent’s card

And that pretty much sums it up for the dice mechanics! You’ll mainly be using dice for combat and investigating and the intuitive mechanics are a breeze to grasp. We’re fast approaching the start of the Kickstarter campaign now and tomorrow we’ll be looking at equipment.