Home > News > How To Build An Ambush Army – Kings Of War

How To Build An Ambush Army – Kings Of War 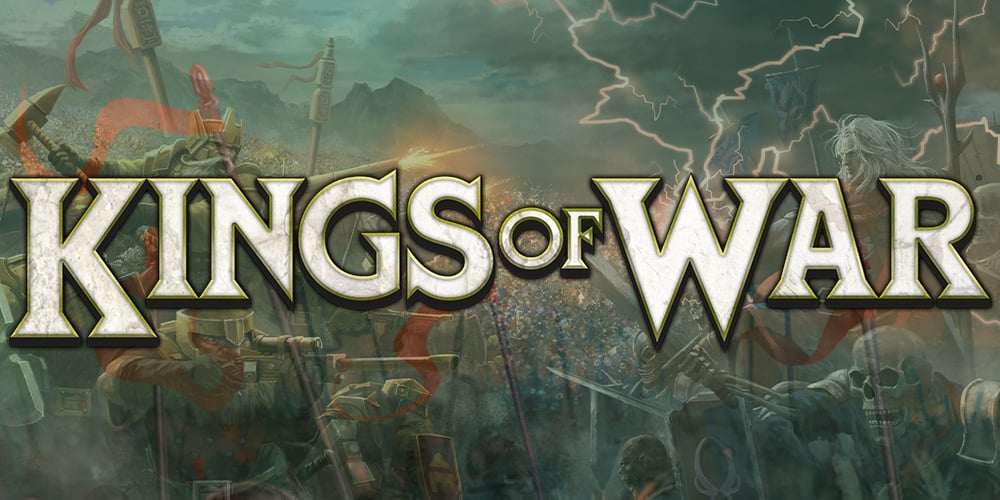 In our previous blog we explained why Ambush, a new way to play Kings of War at smaller points levels, is so damned exciting.

Ultimately, it has the potential to be a great way to recruit new players so you’ve got more people to play fun, friendly battles with in your local area.

Today we’re explaining some of the changes that make Ambush much easier to play, but also stop people making some incredibly filthy army lists.

(Like Jonny, who asked “How many shadowhulks am I allowed?” – Nick) 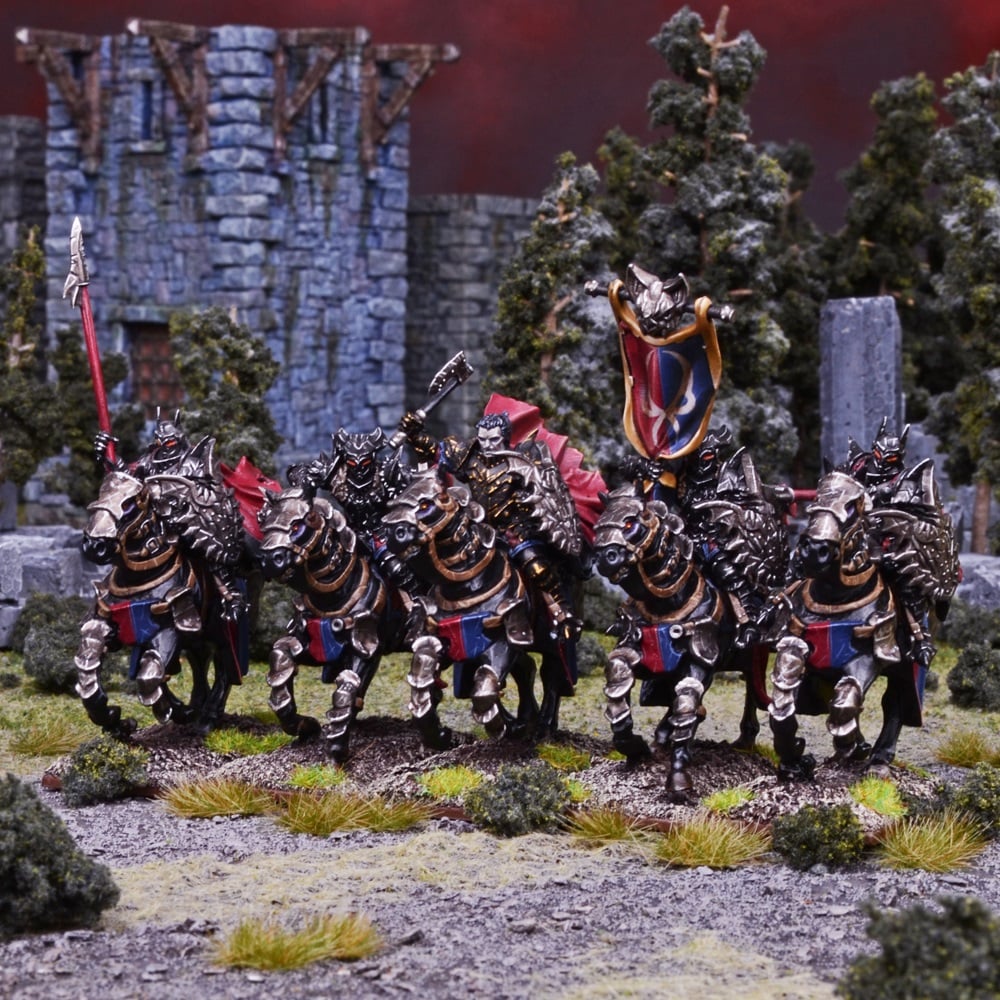 First up, you can include as many Troops and Regiments as you want in Ambush, but Legions and Hordes are banned. Don’t even think about bringing that zombie Legion to a game of Ambush. No, stop thinking it! Put them back in the cupboard. This focus on Troops and Regiments really helps to get your army painted up nice and quick. What’s more, the game plays a lot faster too, due to the lower nerve values… which means Ambush can get pretty bloody.

For each Troop or Regiment in the army you may also include one of the following units: 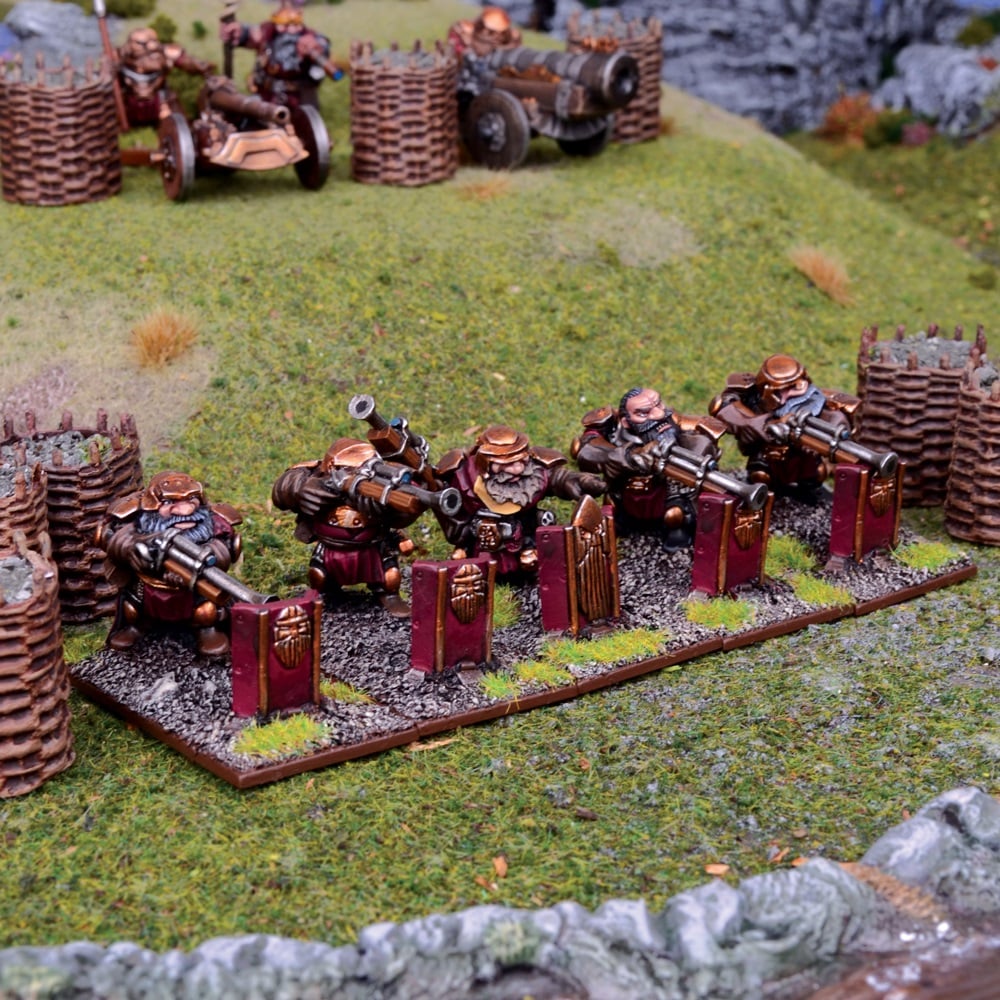 There are some other army building requirements too but we won’t spoil them all here… However, at least you can start thinking about some potential units to paint up as Troops and Regiments, whilst you wait for the book.

Stay tuned to the Mantic YouTube channel for some exciting Ambush battle reports, so you can see how fast and furious this style of gameplay is.