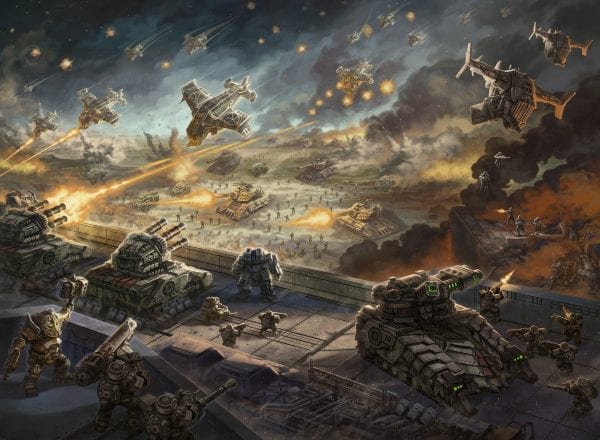 In the far future, mankind is spreading across the stars at a frighteningly aggressive pace. Humanity’s Galactic Co-Prosperity Sphere promises a life of peace and plenty for all, but on the fringes of colonised space this is far from reality. The GCPS is a corporate machine, seizing planets and cultures and exploiting their resources until nothing remains. For now, the greed of the GCPS is kept in check by races that are too advanced to assimilate, or the numerous threats that they disturb in their reckless expansion. From the dour Forge Fathers to the insidious Veer-Myn, the Galaxy is a very dangerous place.

Warpath is the tactical tabletop wargame, set in Mantic’s Sci-Fi Universe. Players field armies of 28mm scale infantry and vehicles to fight furious battles across the worlds of the far future, from the industrial sprawls of colonised planets to the arid wastelands on newly discovered worlds.

The rules are simple and easy to learn, and allow for tactical and strategic play. You can either fight in desperate skirmish level wargames with the Firefight rules, or engage in large sale conflicts with the mass battle rules. 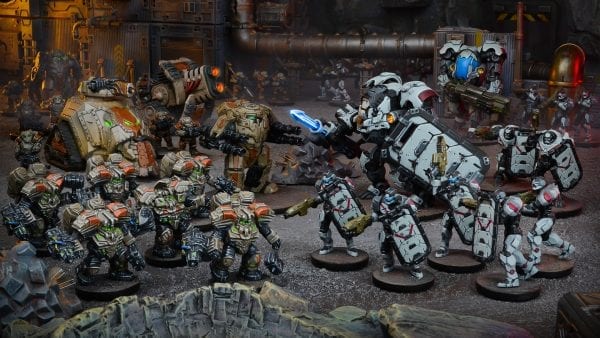 There are six factions available in the game, each with their own units, abilities and history. Each of these factions is represented by a range of spectacular miniatures, including hordes of infantry, well-armed veterans, terrifying creatures and powerful vehicles. The latest of these factions – the private militaries of the GCPS – will be released in April 2018. 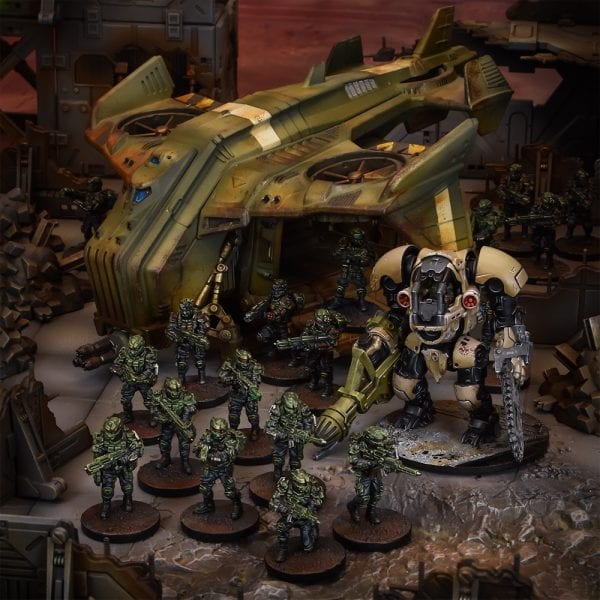 Over the next couple of months, we will be guiding you through starting a force in Warpath: Firefight (you will require surprisingly few models to get started). We’ll cover basic and advanced rules, the factions, and of course the new GCPS miniatures themselves, so stay tuned to the Mantic Blog!

Want to get started with Warpath right away? You can find the whole range, including rulebooks and armies on the Mantic Webstore!