Multibasing is a different way to base and rank up your Kings of War miniatures. Simply put, the models in a unit share one large base, rather than each individual figure having a base of their own. Units based like this are great for Kings of War, as each unit remains together for the entire battle. There are many ways to build these, including building your base out of plasticard, mdf or hard plastic! 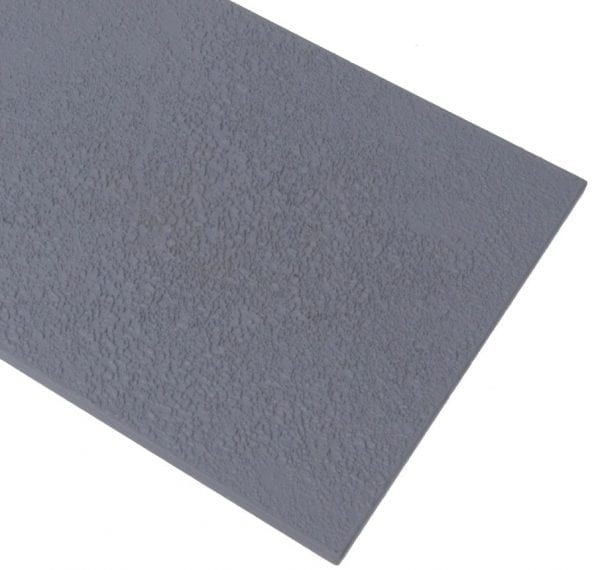 When we designed the new Kings of War Movement trays, we had multibases in mind. As you can see in the above image, the reverse side of each tray is covered in a fine earth texture – perfect for dry brushing or washes. You can easily split the tray down in to the right sizes for troops or regiments or use the tray ‘as is’ for a horde. I would advise painting your models separately then super-glueing them down to painted base. 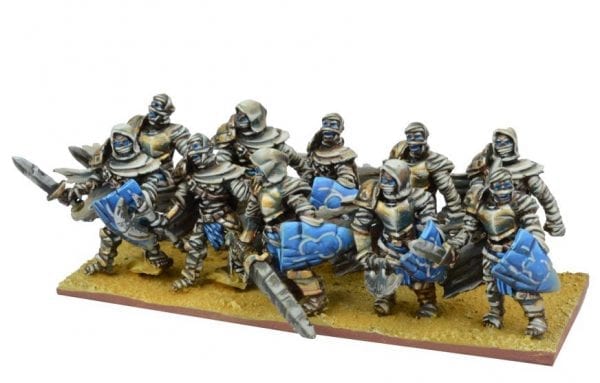 The studio Empire of Dust army was based using the prototypes for these trays. You can see here what the painted detail looks like (we’ve evened up the edges a bit since). You don’t have to stick to ranks and files like we have here – you can arrange your models however you like! Why not build a writing swarm of zombies, or a rocky out crop for some Dwarf Rangers? You can even add pieces of small terrain to you unit to create a moving diorama! The choice is yours!

What multi-bases have you built? Are you planning on any more?

The Kings of War Movement Trays seen above are available to pre-order now and will be shipping from August!