Kings of War: Vanguard – what is Fatigue?

Kings of War: Vanguard will be launching on Kickstarter soon. Throughout this week, we’ll be exploring the game in more detail and giving you a taste of the rules. In today’s blog, we’re explaining how Fatigue works.

By now we hope you’re getting a good idea of how Vanguard will play, what with the cards, power dice and the general theme. The overall aim was to create a fast, brutal and action-packed skirmish game with room for campaign play and links to larger games of Kings of War. Today we’ll focus on that fast and action-packed element of the rules!

From the start of development on Vanguard we liked the idea of having some kind of ‘fatigue’ mechanic. In other words, we wanted to create a rule where characters could push themselves a little more in order to perform one last action before they collapse in a heap due to exhaustion.

Initially we had a concept for each model to be given command points and each unit would have a limit to the amount of command points they could be given. If you went over this amount, then the character would become fatigued and you could only give them one command in the next turn. However, it quickly became clear that command points were a little fiddly and didn’t bring much to the game.

After dropping the command points, we looked at the Deadzone mechanic of short and long actions. Each model can be given two short actions or one long action. This was a much simpler way to handle activations and ensures you don’t require lots of tokens to indicate the number of command points a unit has been given. If it ain’t broke, don’t fix it! 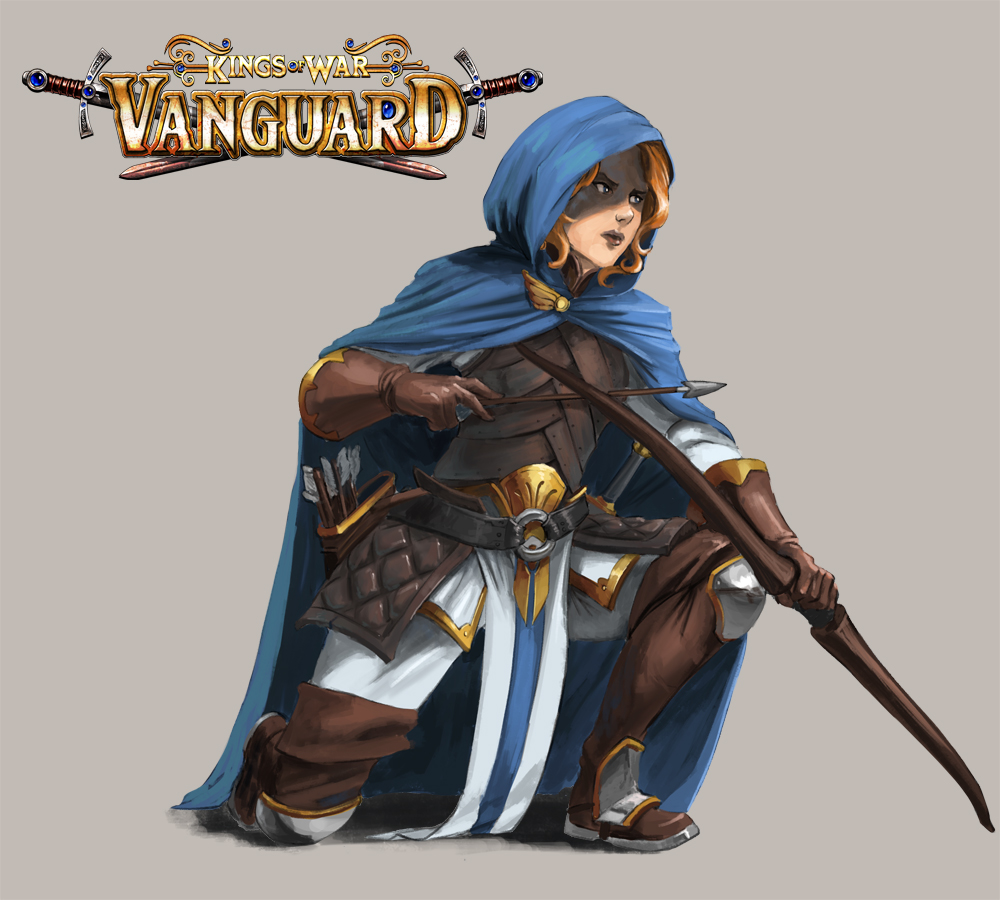 It also made the fatigue system much easier to handle because now characters could be given an extra short action after they’ve performed their two short actions or one long action. If you choose to perform the extra short action, it will then fatigue the model and during the next turn you can only perform a short action.

As a result there’s a fantastic sense of risk versus reward because you can really push your characters to the limit (often in the hope that you’ll capture that objective or take out a key enemy) but next turn you could be hampered. Thankfully you can clear fatigue at the end of the turn by using the Power Dice but that means you’ll need to keep some power in reserve just in case, and can’t use it for extra dice in combat rolls or special abilities.

Fatigue also allows us to have some fun with other elements of the game too and here are a few examples:

Finally, it’s worth noting that while models can be given a fatigue action as part of their normal activation for free, it is possible to return to a model that has already been activated later in the turn and spend power to fatigue them. Again, this helps to create the chaos of combat and keeps your enemy on their toes because you can never quite be sure if a model has completely finished activating.

So, there you have the basics of fatigue. Will you be pushing your heroes to the limit?