Kings of War: Vanguard – What is the Northern Alliance?

Far away from the eyes of Basilea, the halls of the Dwarves or the Kingdoms of Men, the Winterlands are an almost forgotten part of Mantica. It is a land blasted by chill winds and carved from ice. For most of Mantica’s history it has remained hidden but now stories are drifting south of an alliance of men, Elves and other creatures that could rival even the greatest powers in Mantica.

Travellers have reported that the Winterlands are ruled by an exiled elven prince called Talannar Icekin. His great magic has created a beautiful city – known as Chill – with towers of glittering ice that shoot skywards. Many who live just south of the Ice Mountains have flocked to his banner, intrigued by the strange rumours surround Talannar’s rule. During the recent cataclysmic spread of the Abyss and the decimation caused to The Brotherhood, many of these brave soldiers have also ventured northwards, ready to bend their knee to the exiled prince.

Perhaps the most worrying aspect for those in the south is that there are whispers Talannar has discovered something of incredible power. It isn’t clear if Talannar is protecting it for his own use or whether he’s trying to stop whatever he’s found from spreading southwards. There are countless rumours: another Abyss, a portal to the Ways and even the body of a Celestian or ancient god. Whatever it is, those who guard it are willing to die to keep its true identity a secret.

However, life in the North is hard and resources are scarce. Since the battle with the Abyss and the Green Lady’s hard-fought victory over the denizens of this forsaken place, more and more sightings of the Northern Alliance have been reported. Warbands of fur-clad fighters are scouring the countryside for whatever resources they can find: food, weapons, fuel and more fighters. They are clearly preparing for something…. 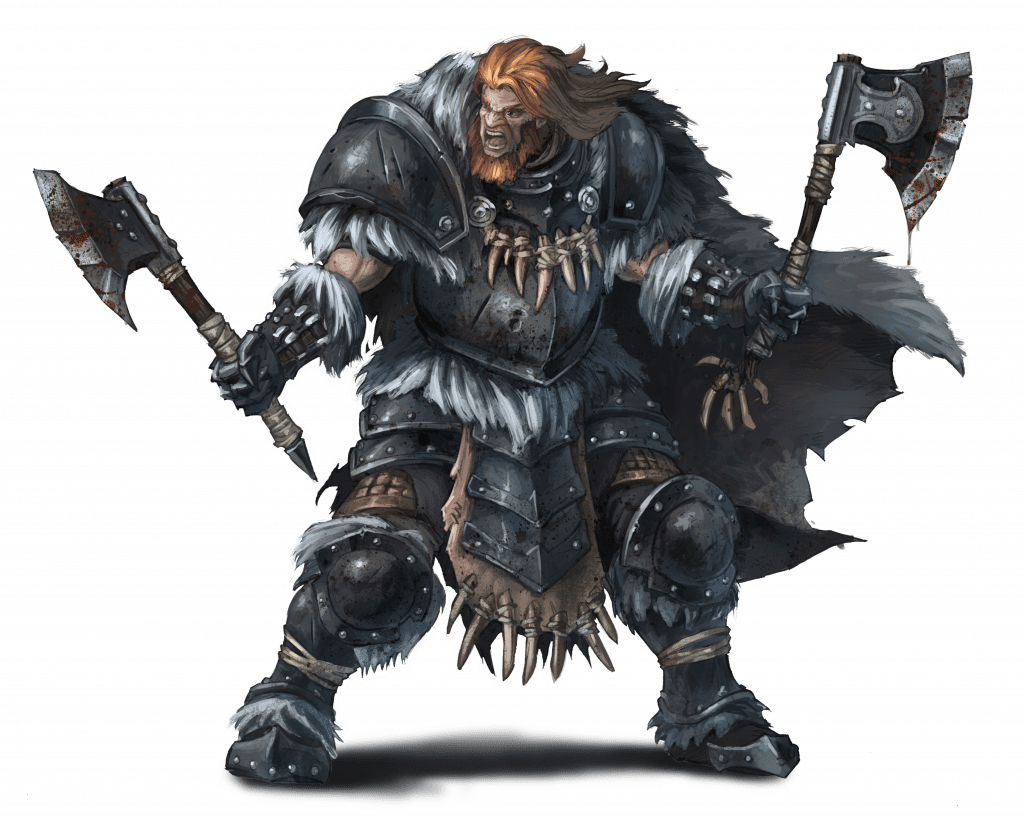 The bulk of Talannar’s force is made up from the hardy Northmen of Mantica. Clad in thick furs, they can be exiles from the Kingdom of Men, former Varangur warriors who have fallen out of favour with Korgaan and, increasingly, members of the fragmented Brotherhood looking for a new cause. No matter where they come from, once in the Winterlands they fight with a fury that would rival even the most hardened Ogre.

However, they are not the fiercest fighters under Talannar’s rule. That mantel belongs to the deadly Half-Elf Berserkers that roam the wastes after being shunned by their own kind. The Elves are normally an implacable race but the freezing wind brings out a kind of fury in them, driving them to greater feats of incredible violence. In battle they become a freezing whirlwind of destruction and their shrill cries echo across the battlefield. 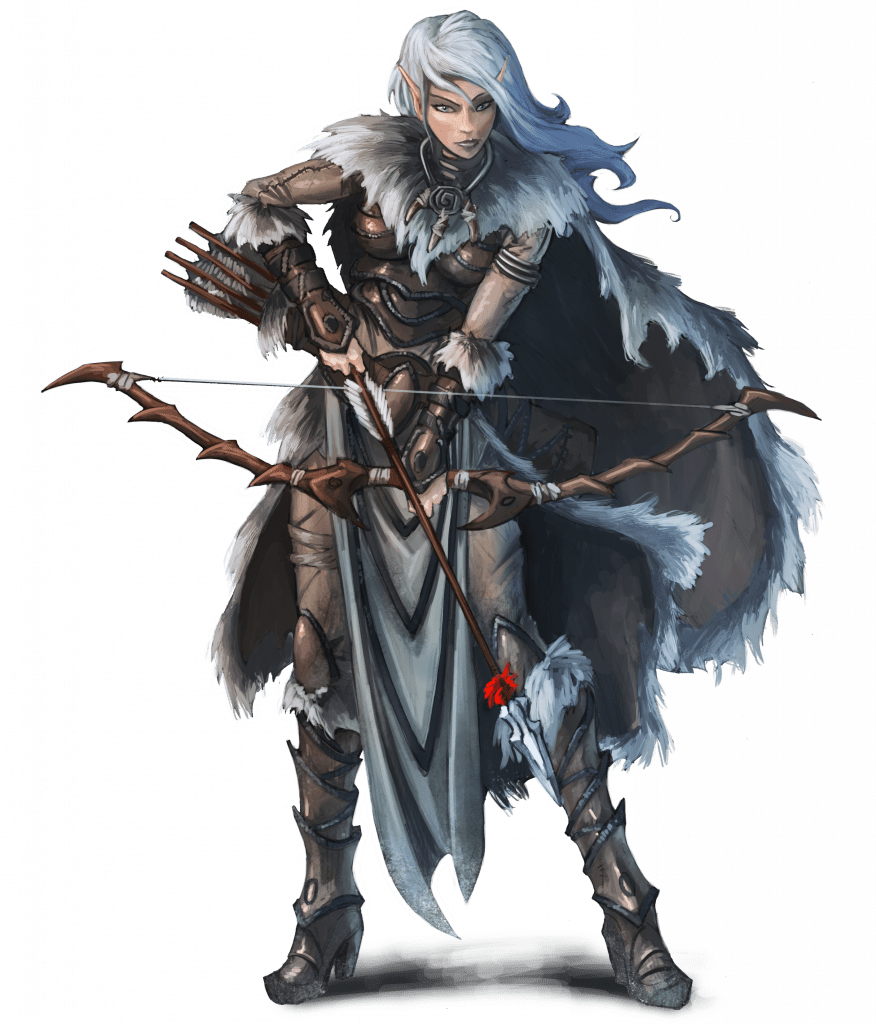 Fighting side-by-side with the Half-Elf Berserkers are the Ice Kin Hunters.  Although not as crazed as their half-brethren, they are no less dangerous. Hunting in the Winterlands requires a skillful mix of stealth and accuracy, which is something the Ice Kin Hunters excel at. 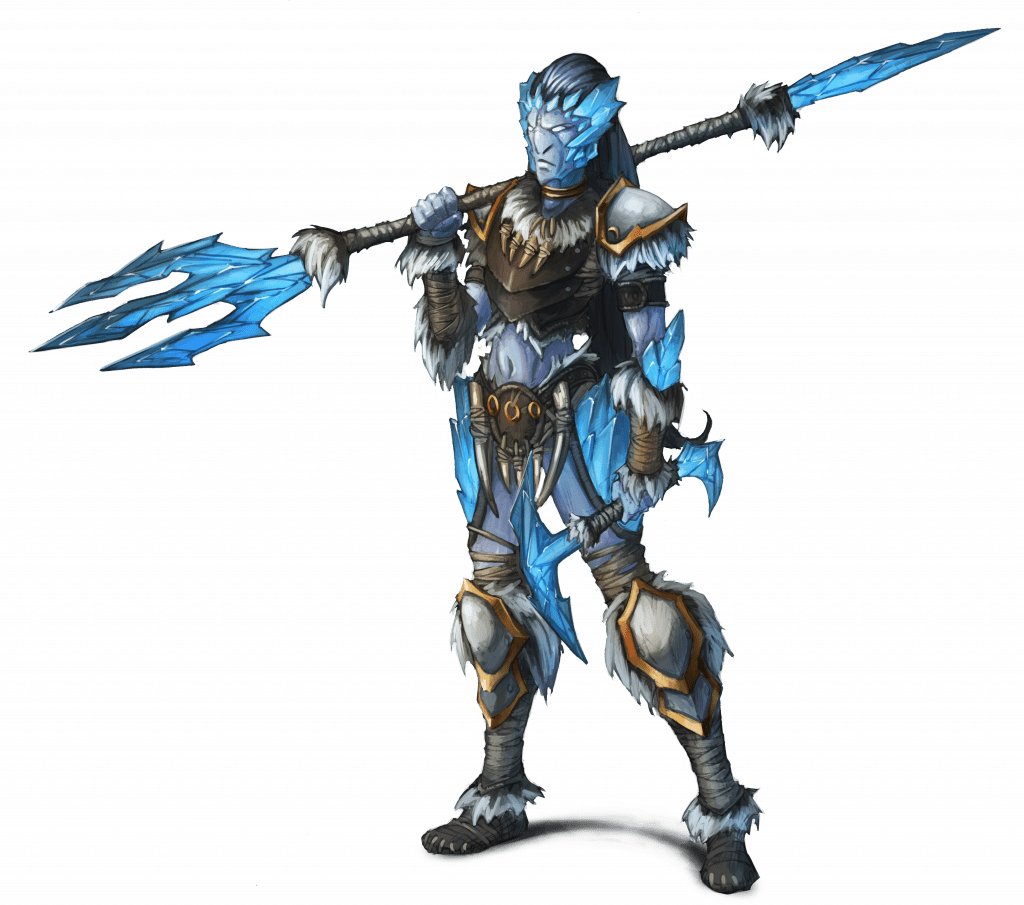 Another common sight among the Northern Alliance is the Ice Naiads. After spending so much time in the chilly waters of the Winterlands, their very skin resembles hardened ice and they fight with spears tipped with crystals. Some claim the Ice Naiads fled the Trident Realm after refusing to kneel to their High King. They hoped to set up their Kingdom – far away from the influence of their homeland – but instead swore fealty to Talannar. 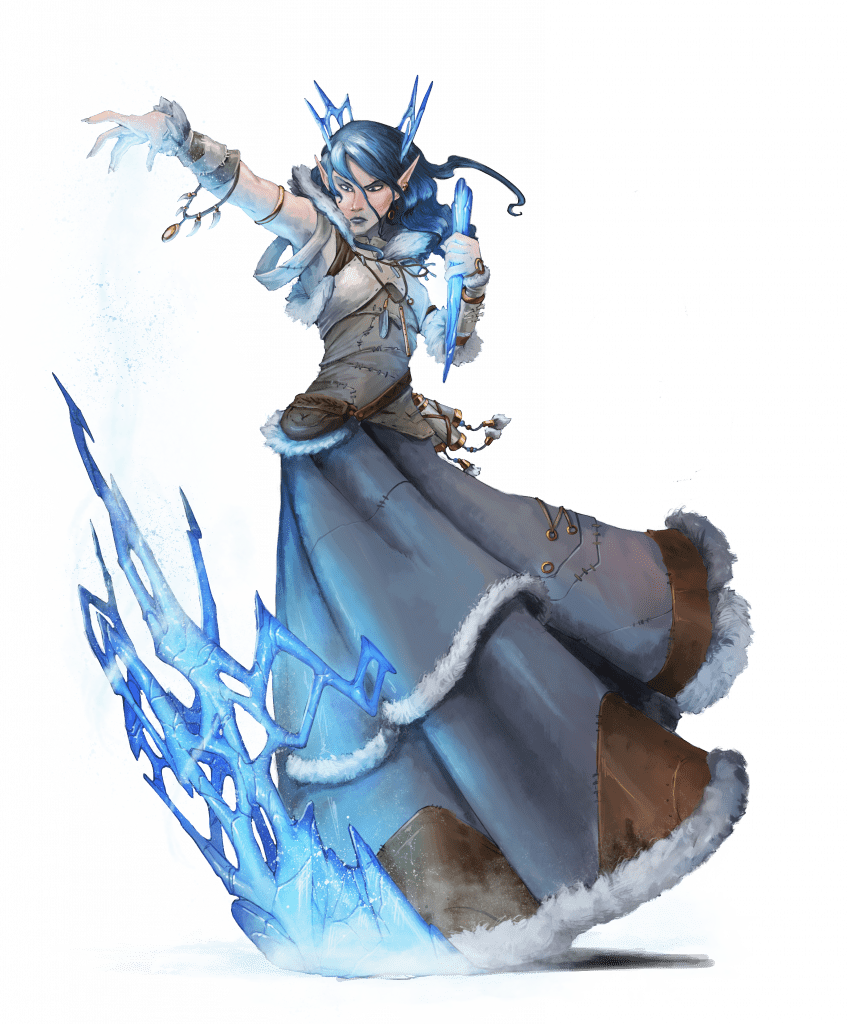 Those who have encountered the Northern Alliance in skirmishes say their arrival is heralded by a frozen fog that rolls in as if from nowhere. At the heart of this icy blanket of cloud, you’ll invariably find an Ice Witch. Emboldened by the magic of Talannar these powerful magic users can command the frozen winds of the north, chilling the bones of their foes and freezing them in their tracks. 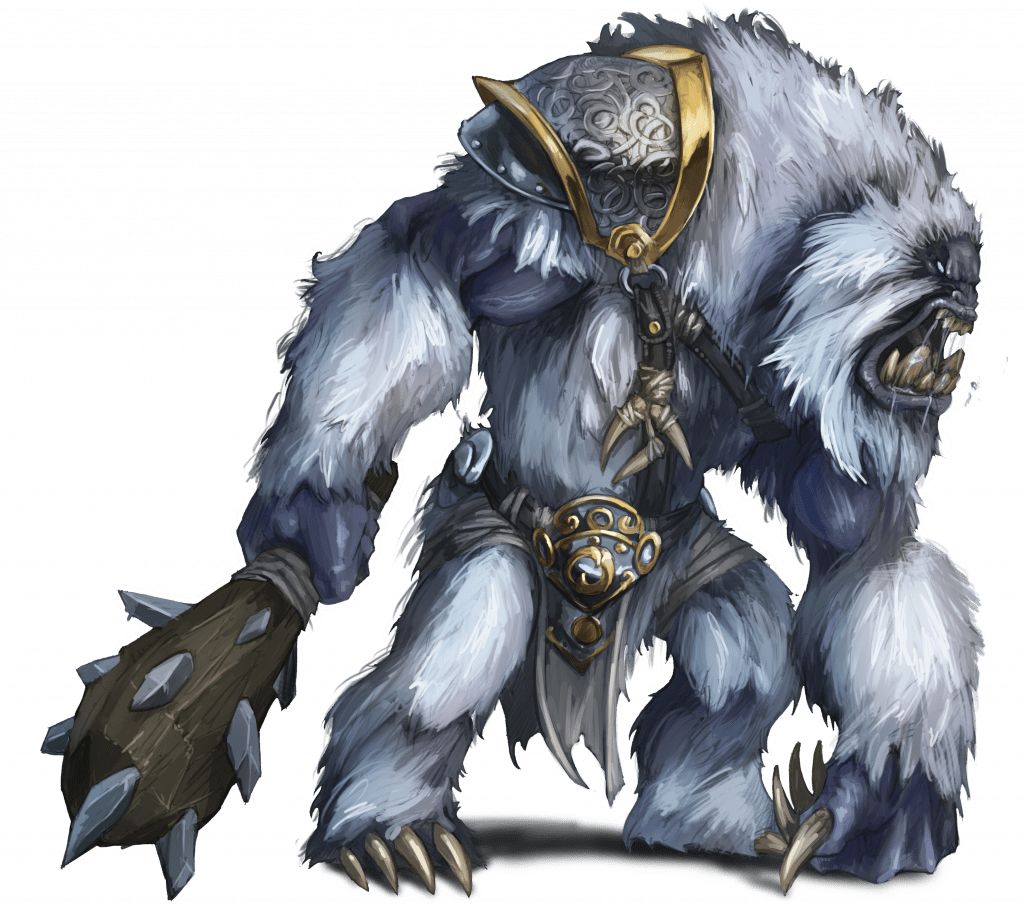 It’s not just humans and Elves that have flocked to Talannar’s banner. Somehow he has managed to tame the monstrous Snow Trolls. These lumbering beasts were once the scourge of wandering travellers but now fight for the Northern Alliance – perhaps the chill of North makes them more docile? In combat they’re clad in glittering armour but even without the protection, their thick grey fur is equally difficult to penetrate.

What do you think to the Northern Alliance? Will you embrace the chills of the North? Remember, there are only three days left to back the Kings of War: Vanguard Kickstarter – don’t miss out.