Kings of War: Vanguard will be launching on Kickstarter on November 1st. Throughout this week, we’ll be exploring the game in more detail and giving you a taste of the rules. In today’s blog, we’re talking about the campaign mode!

One of the exciting aspects of Vanguard is the story-telling and legend-building possibilities of the campaign system.

Campaigns allow players to link individual games of Vanguard into a larger narrative that chronicles the adventures of their Warband members’ lives and trials. Campaigns can take a bit work, but a fun and exciting campaign can be very rewarding and will likely feature in your gaming group’s conversations for years to come!

Players who have Kings of War armies, can also combine both games into a bigger, more involved narrative story arc where the adventures of the Warbands skirmishing over strategic ground, ambushing enemy raiding parties or destroying enemy supplies can influence the larger battles – for better or for worse.

Mantica is a dangerous place, but it is also filled with great opportunities. The land may be razed by the passing of great armies, but often critical infrastructure, supplies and valuable items remain intact and are left behind. Warbands will have their own missions to perform, whether it is containing a threat, releasing a prisoner, assassinating an enemy general, or stealing the enemy’s plans. As your Warband becomes more and more successful in achieving their goals, they will encounter many useful abandoned items, artefacts and equipment to retrieve and make use of.

Warriors in a Warband become adept at salvaging what they find and are sometimes boosted by the occasional lucky find of a rare or magical item. While resupply and intelligence from the army’s general is possible, it cannot always be relied upon as supply lines are cut and communications are disrupted. Warbands learn to operate on their own, often far ahead or far afield from their army’s base camp. Such a life can be gruelling and cruel, but the survivors become grizzled veterans and opponents to be feared.

In a campaign, you can hand-pick your chosen warriors to form your warband for a given scenario from a larger Vanguard Company. Your Company represents the full roster of heroes, specialists, hardened vets and cannon-fodder that are sent out into the cold, morning mists to cause mischief and scout the land ahead. As warriors gain experience and skills, or pick up injuries along the way, so your company, and the models you have available, will grow and evolve with each game you play. Every company has a Supply Caravan to store all its equipment and as Vanguard Companies are given a high degree of autonomy by their army generals, they also have their own stash of accumulated wealth in the form of Campaign Gold. 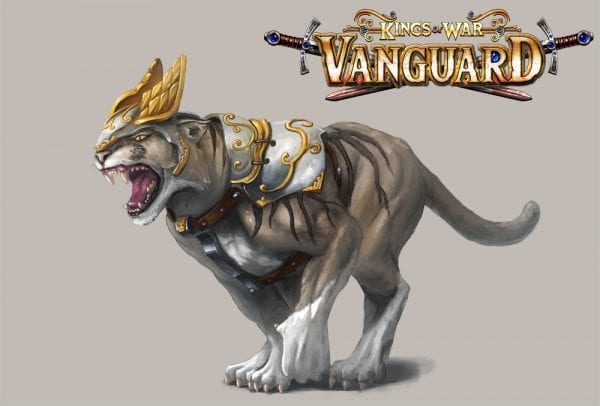 Taking part in a campaign

A campaign starts with the building of an initial Company. The selection rules for this are very similar to those for building a warband for a game, but you get more to spend to create a bigger pool of models and equipment to draw from.

The next step is to assign a Leader and then any other Retinue roles – more on those in a bit.

When playing a campaign, because you have a mix of models, are not always going to use them all at once or even have them available, and each will gain experience and skills at different times, it’s best to keep track of it all on a Campaign Roster. While you can still use the warband stat and equipment cards for reference during play, most record keeping and reference in campaign play will be done on your roster so it will become an invaluable tool and record of your achievements (or defeats!)

When models are selected from the Company to form a Warband for a game, they have the chance to gain experience. They can do this for taking part in missions, achieving certain objectives, or perhaps killing enemy models. As models gain experience, they will reach new Ranks. At each rank, they get the option of an enhancement. Depending their type, this could be a new skill, a stat increase, learning a new spell etc.

It’s worth noting that GRUNTS never gain experience. They are a cheap source of cannon-fodder to make up numbers and there are plenty more in the army where they came from! GRUNTS are also replaced for free if they die. GRUNTS are cheap and cheerful (well, maybe not that happy…)

WARRIORS can only achieve Rank 2. They have some potential for “levelling up” but can’t go too far before reaching their natural peak.

All other model types can achieve Rank 5 and will be much more powerful than when they started out! SPELLCASTERS get the opportunity to learn spells from the basic Vanguard spellbook or from their faction’s own arcane spellbook. Each Rank is increasingly harder to achieve though so a model will have to have played lot of games successfully to fulfil their destiny. 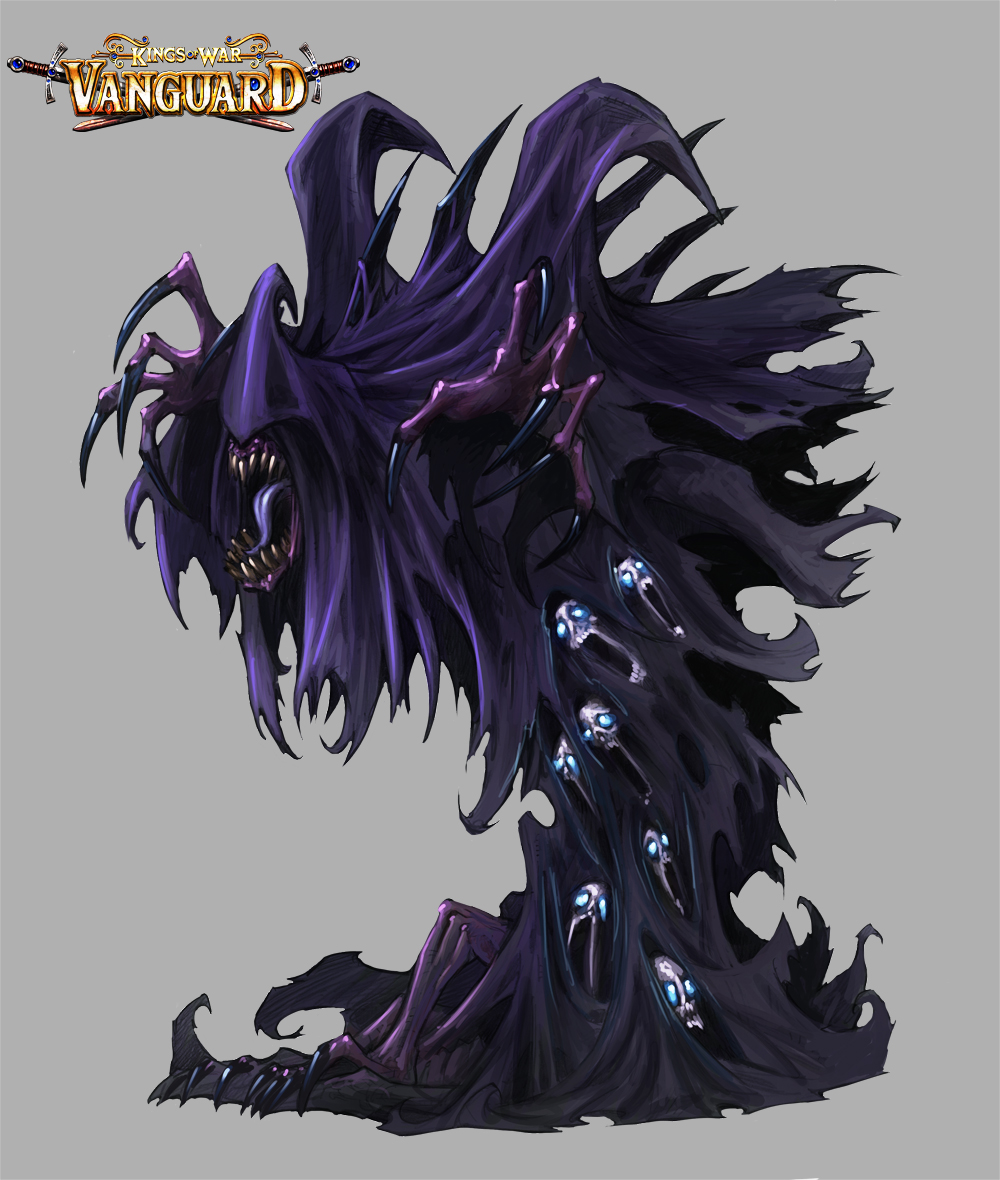 As well as the Leader roll, there are a number of other special roles that you can assign to members of the Company. These include Quartermaster, Master Scout, Healer and Arcanist. Having a role assigned can open up new in-game options for the model, new ways to gain experience, bonuses at Rank levels and even influence some rolls or events in the sequence that takes place between games. Promotion and demotion between models and roles is possible but can come at a cost. Having a Retinue can be very useful – if you can keep them alive!

Between games of Vanguard, you will see how your warriors performed, whether they recover or succumb to any injuries, what wealth they find (or steal), and see what they find as they explore the world around them.

One of the most fun phases is often the Forage & Explore phase. This gives you the opportunity to roll on a table to see just what it is your warband has discovered. It could be a deserted village, a hidden temple that might hold a magical artefact, the body of a dead enemy with vital intelligence or a stash of gold a farmer buried in a field! There will be a detailed exploration table that will use a D88 result to give a large and varied set of possible events, encounters and locations. Where applicable, suggestions for playing out encounters using things like Kings of War or Dungeon Saga will be given.

Are you excited about the campaign mode? Make sure you tune in tomorrow when we’ll be releasing the Vanguard alpha rules *swoons*