Hello would-be Villains! We’re back with another thrilling, exciting and devious blog about our upcoming Kickstarter, League of Infamy. After talking Disorder and Defenders, today we’re exploring loot (or to give loot its correct name, LOOOOOOOOOT). There are a couple of ways you can earn LOOOOOOOOOT in the game, which we’ll go over quickly in this blog.

First up, you can find LOOOOOOOOOT (ok, we’ll stop that now) by exploring the sanctuary. At the start of each scenario, the Keep Master will place Chamber Cards or indicate store rooms with a token. Both of these MAY contain loot… they may also contain pesky Defenders too (so be careful). When you first enter a chamber or store room, you’ll flip the card/token to see if there’s loot inside. 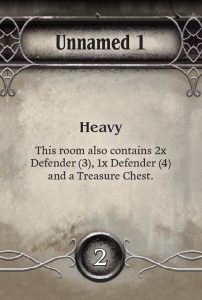 This chamber will eventually be named!

Each loot token is marked with a number between 1 and 3, showing how many loot cards they represent. When a loot token is picked up it is discarded, and you draw a number of cards from the Loot deck as shown. However, you do not need to show your loot to the other players. This is mainly so the other Villains don’t know what goodies you’ve potentially got to steal!

The other way to find loot is by viciously murdering those goody-goody elves! If you cast your eye over the Tallspear Defender card, you’ll see a little bag of gold with a number beside it. This represents your chance of finding loot when you slay a Tallspear. 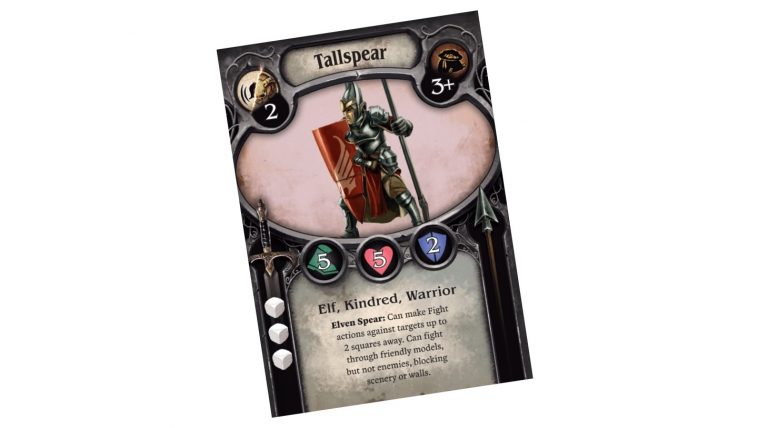 Each time you take out a defender you have to roll the Loot Die (aka the Alarm Die). This yellow die has alarm and loot symbols on. If you roll an alarm token, it generates bonuses for the Keep Master but if you roll a loot symbol that matches or exceeds the number on the Defender’s card, you’re rewarded with wonderful, wonderful loot. Typically though, you’ll roll that irritating Alarm icon, which is why we’ve invariably ended up referring to it as the Alarm Die.

USE IT OR LOSE IT

Depending upon the type of loot you’ve discovered, you can either use it during the course of the mission (a potion, for example) or save it for the end of the game – this is particularly important during a campaign. At the end of a mission, any unused loot goes into a pile known as the ‘Fence’. You’ve got to remember that you’re all working for the League and the League has its overheads to consider. This means they’ll ‘generously’ let you keep some valuables but the rest will end up in their coffers.

The player that collected the most valuable loot in total gets their pick of the loot first, then the second and so on. This means that although you may collect the most incredible weapon during the mission, you may not be able to claim it for your own! Any loot chosen during the Fence, will then be available to use in the subsequent scenario. 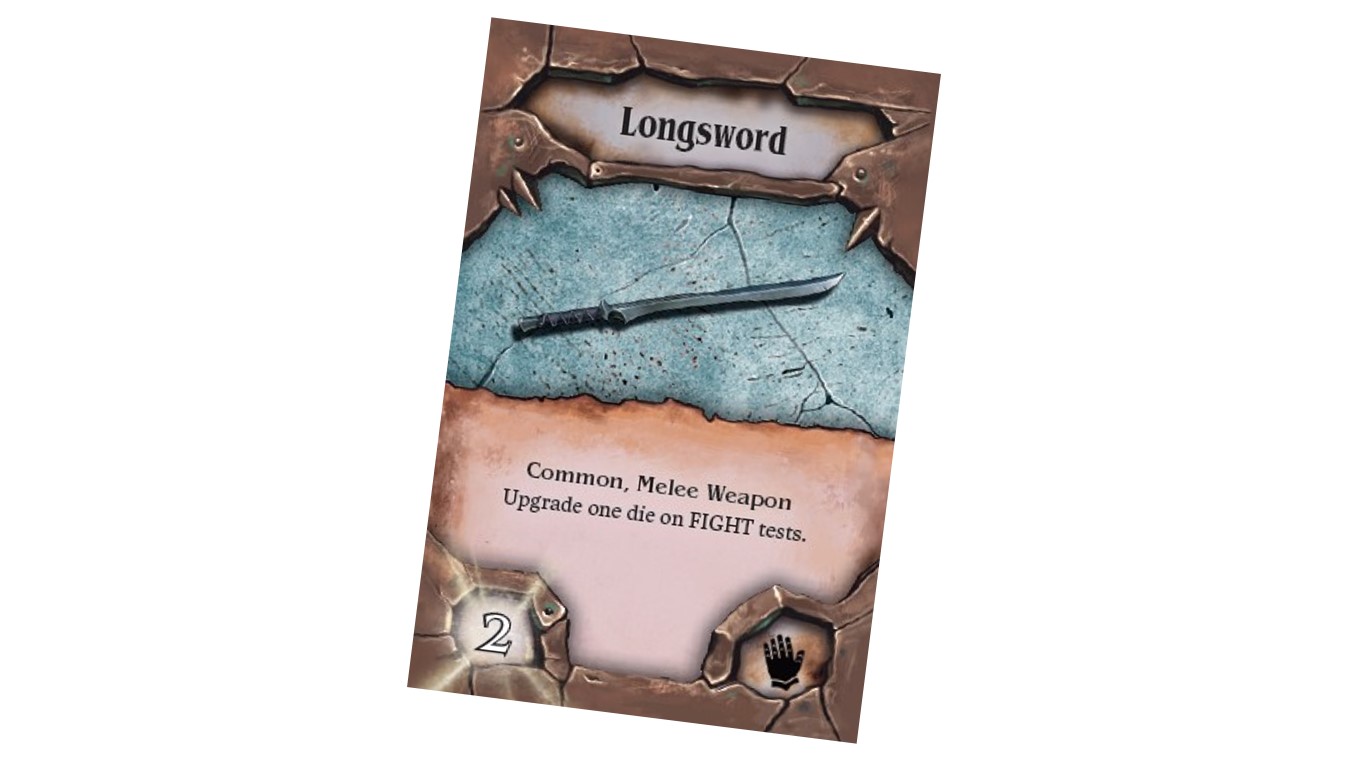 Unfortunately, as well as finding loot, it’s also possible to lose loot. Occasionally the other Villains will steal it from you with a well-timed Disorder card. However, if you get captured, you’ll also lose some of your gathered belongings. Each Villain that was subdued at the end of the Raid discards half their loot cards (rounding down) at random. After all, being the sneaky, nefarious sorts that they are, it’s unlikely that the guards could get everything back from them. 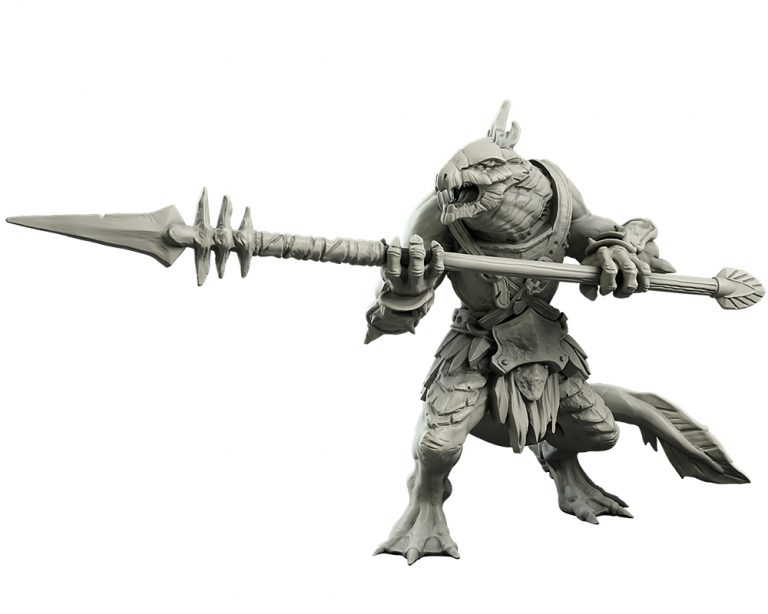