Lee and Clementine in The Walking Dead: All Out War from Mantic Games

Mantic Games is pleased to announce that after successfully launching The Walking Dead: All Out War Miniatures Game, based on the hit comic series by Robert Kirkman and Skybound Entertainment, it is now set to release incredibly detailed miniatures of Lee and Clementine, the stars of Telltale Games’ critically acclaimed episodic videogame series inspired by The Walking Dead.

Fans of The Walking Dead: A Telltale Games Series will already be familiar with Lee and Clementine. In the tension-filled episodes, university professor and convicted criminal Lee rescues a young girl named Clementine and the pair must try to survive in the Walker-infested streets of Georgia.

Mantic Games has now recreated the protagonists as pre-assembled plastic miniatures, ready for use in The Walking Dead: All Out War tabletop game. Players will be able to add Lee and Clementine to their gang of Survivors, alongside iconic characters from the comic series, such as Rick Grimes and Michonne, before playing through action-packed scenarios. 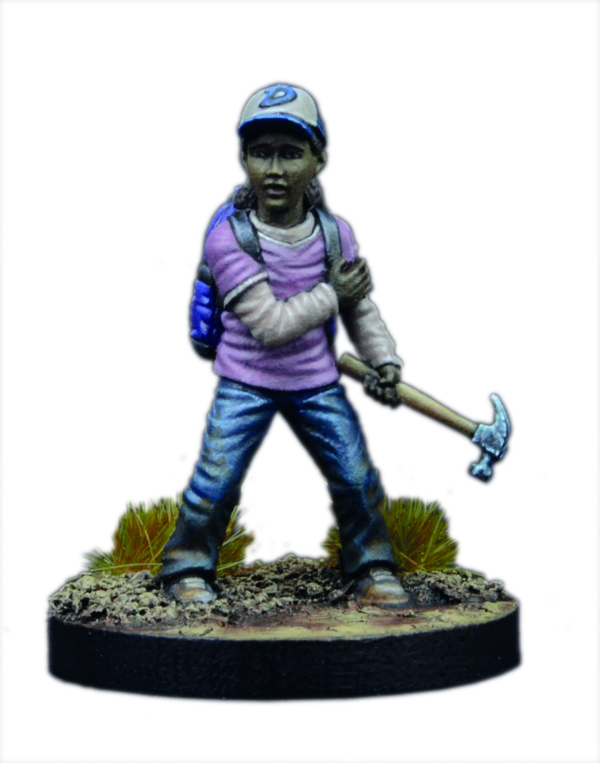 The Lee and Clementine Booster Pack, which also includes a gruesome Walker miniature, will only be available at selected shows and special events. In North America the Lee and Clementine Booster Pack will launch at Adepticon in March, while the UK launch will follow in April at Salute. From then the booster will be available at shows around the world. 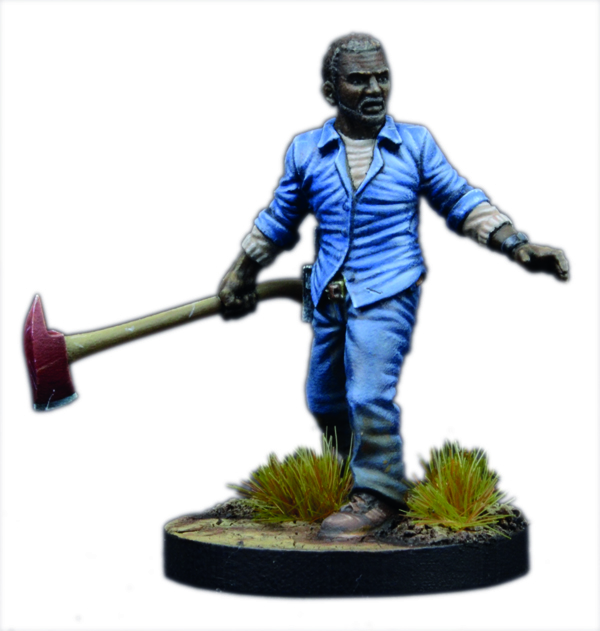 To date, The Walking Dead: A Telltale Games Series has sold more than 50 million episodes worldwide, earning more than 100 Game of the Year awards from outlets including Metacritic, USA Today, Wired, Spike TV VGAs, Yahoo!, The Telegraph, Mashable, Polygon, Destructoid and GamesRadar, and was also the recipient of two BAFTA Video Games Awards for Best Story and Best Mobile Game.

The Walking Dead: All Out War from Mantic Games launched in December 2016 to critical acclaim in the tabletop gaming press. Geek & Sundry said: “this is The Walking Dead as it ought to be, gritty and evocative” while ArsTechnica told its readers it “works brilliantly to capture the mood of its source material”.