As you may have read, this week we’re opening up the Mantic Archive to bring back some great metal miniatures for you guys. This blog will cover miniatures from our sci-fi ranges. 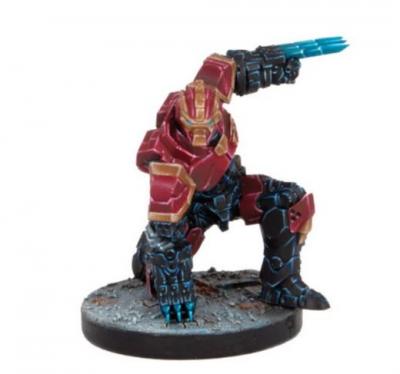 Back when Deadzone was first released, there was a whole host of mercenaries to add to your force. While these have remained in the rules, they’ve fallen out of general sale, until now. We’ve added loads of these characters to our webstore, including The Helfather, Boomer, Chief Radgrad, Sergeant Howlett, Aqissaq, and Eddak P’Mera. You can find the rules for all of these in the Deadzone 2nd Edition rulebook. There’s also a set of metal casualties which you can use to decorate your battlefield – because nothing says Deadzone like using a corpse for cover.

We’re also bringing back some heroes from the very first Warpath release, way back in 2011. You can now get your hands on the Marauder Mercenary Warlord, plus alternate heroes such as the Forge Father Huscarl and Enforcer Peacekeeper Captain to lead your forces. On Mantic Points there is the original Veer-Myn Progenitor and the Tabletop Insider Throgarim Hero.

We’re also adding the Kickstarter Alternative sculpts to the website for the Warpath characters, through Mantic Points. You will find Blaine in Peacekeeper armour, Lt. Commander Roca, Ingulf Krestursson, Hacker Half-Tail, Ten’Ur Go, Major Chard, and Subject 901 – great if you’d like a different miniature to the retail versions. 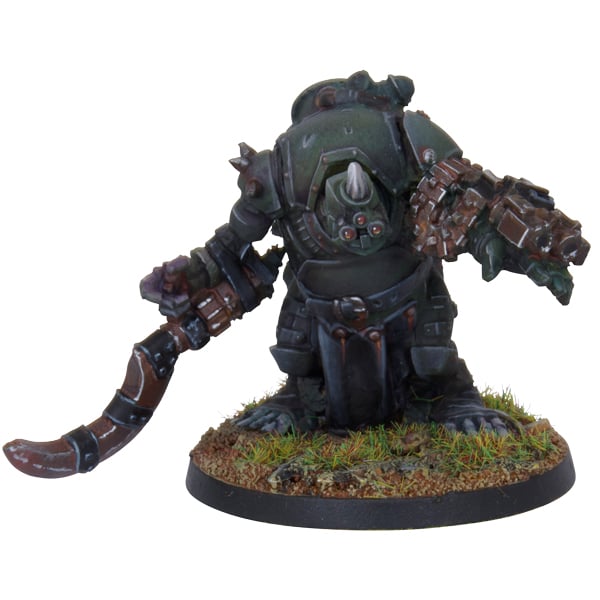 Finally, there are two slightly more odd releases. The first is Mortis, an armoured hulk of a figure whose identity is surrounded by mystery. Apparently, he has some connection to zombies…

The other is the as yet unreleased MVP for DreadBall – the Pathfinder. This player has full rule in the DreadBall 2 Collector’s Edition, and has a knack for smuggling live grenades onto the pitch.

These awesome miniatures are available to pre-order to ship on the 21st May, why not add them to your force?