With only five days until the Mantic Games’ Open Day (TICKETS HERE) , Andy is here to talk about minor tweaks – and to give yet more details and teasers about what you can expect.

Last week we laid out our thinking behind the evolving Open Day format, discussing participation games and Cool Stuff like the goodie bag and Al Fresco Pizza Co., Learning opportunities through seminars and interviews, and gave a hint at what will be in Store in the, er, Mantic Store, such as pre-release and limited items (including Star Saga, which can be bought – or Backers can pick up!).

Today I’m back with an update.

Sadly we’ve lost Stewart from our timetable as he and his wife are celebrating the birth of their first child. Our congratulations go out to Stewart and his wife.! 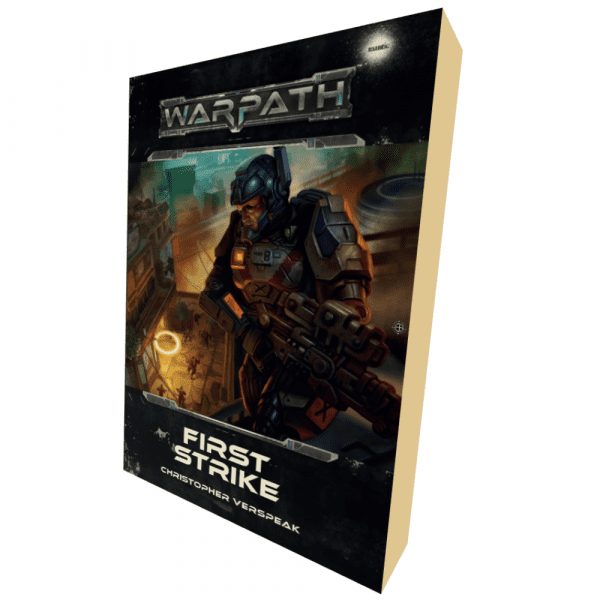 We’ve managed to secure another guest though: author Christopher Verspeak. Christopher has not only penned Warpath novel First Strike, he created characters, storylines, and text for Star Saga, as well as writing stories and text for Warpath, Operation Heracles, and the short story ‘Fire Control’ for the Containment Protocols compilation. This is your chance to learn how one author approaches their work.

So that’s THREE interviews and Q&As throughout the day!

With these interviews and Q&As on top of the participation & demo games, the seminars covering painting, terrain weathering, and model production you won’t be short of anything to do.

I didn’t mention what would be on display, did I? I was simply holding off to reveal this week!

As mentioned, our photographer Ben is creating one of his mighty dioramas for the Display Room and this time it’s the turn of: Kings of War! Yes, we’re back in Mantica for this close-out to 2017 – and appropriately so, given the Summer Campaign. 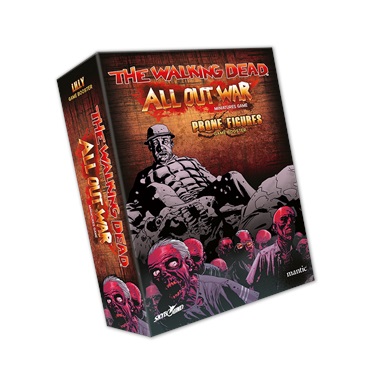 The latest releases will be on show in the cabinets, such as the cast of heroes and villains for Star Saga, Prone Models and Prison Set for The Walking Dead: All Out War, and the Fire Elementals and Vampire on Undead Dragon for Kings of War. We will also show off the Veer-myn Tunneller AND the ‘extra compartment’. (All available for purchase on the day.)

Also up for sale – and thus in the cabinets – will be limited numbers of Plague Bursters, Murder Birds, the Veer-myn Tangle and Tunnel Runners!

Cabinet Treats
You want more? Very well… We’ll set aside a cabinet for commissioned dioramas and other objet d’art that you really must attend to see before I tell anyone else what they are.

So what are you waiting for? Pick up your ticket here and we’ll see you on Saturday!