Andy here. I’m the Events Manager with Mantic Games and that role, is “in a word: pleasure. It’s like, my pleasure in other people’s leisure.” What this means is that I spend more time organising opportunities for our fans to play and indulge in their hobby than I get myself! 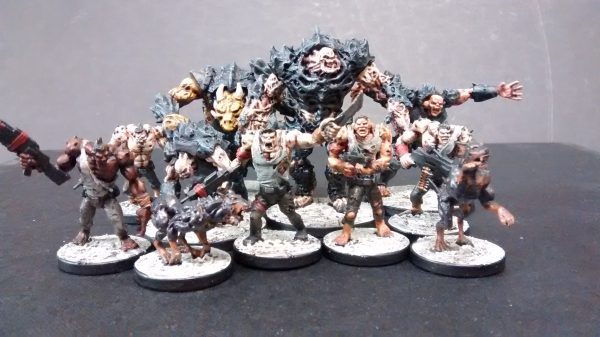 Throughout my gaming life I’ve been attracted balanced ‘all comers’ armies and finesse factions. You know the ones: they take a connoisseur’s patience to synergise – and you take a right kicking until you get up to speed with them! Once you find their groove however, it’s time for razor sharp revenge: all steepled fingers, arched eyebrows, and manic cackling. 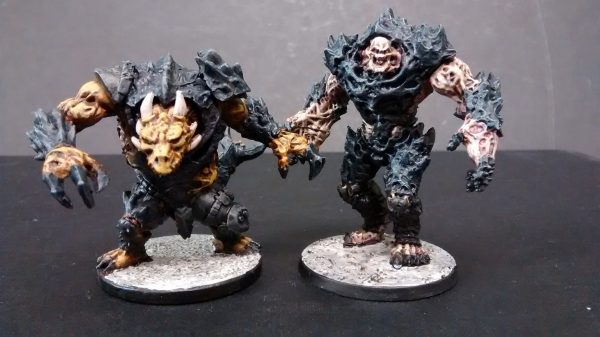 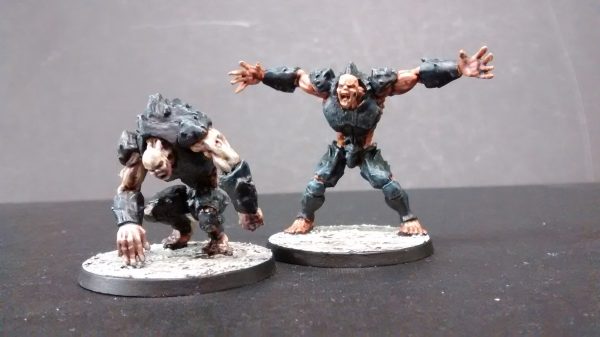 When Deadzone saw it’s initial release I was introduced to the Plague and my attention was drawn to a style of play that’s anathema to me: focussed close combat. I know there are flood tactics (“Zombies“) and the [alleged] ability to shoot (“Ghouls”) available in Plague, but the Stage 2A and Stage 1A models grabbed my attention and wouldn’t let go. (In truth, they’ve been chasing me ever since.) 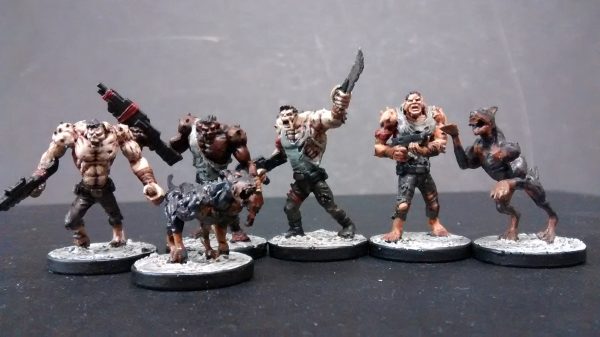 Not pictured: the Stage 3A ‘Specialist’. He claimed he was “so over” this photo shoot.

You’ll have spotted the [now our of production] PVC Plague models in my Strike Team which I have finally gotten around to painting. I do love those Stage 3D models.

I have been playing around with a variance of skin tones. My plan is to blend them all into the same Strike Team – and making it a little more Plague-like – by utilising a watered down green wash. Should be pretty sickening!

With Troops slots being filled by Stage 2A, and 3D, this gave me a load of unlocks for the Specialists: the Plague Teraton, and forthcoming Aberration; I’m also tempted by those creepy Stage 2B Murderbirds.

In the meantime I’ll ‘make do’ with my handful of 3A’s as yet more Troops – they’re light on their feet (Speed 2-3!) and are good for picking up Item Counters to deny them to your opponent! 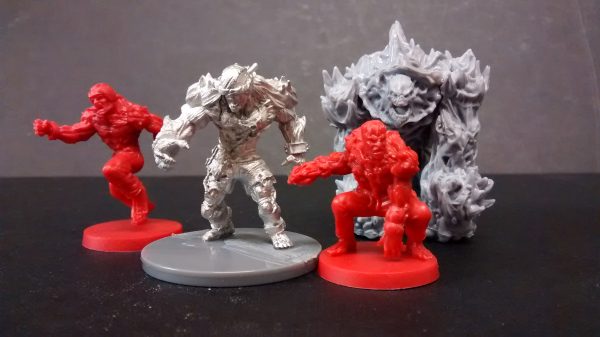 I see the next week of my painting table right here…

What’s next? The Plague Elite Army List in Containment Protocols: Outbreak is led by SUBJECT 901 whose rather nifty alternative sculpt was made available back in May.

This list contains all my favourites: the 2A, 3D, and the brand new Plague Victims* which appear in the Mazon Labs list. I reckon they’re going to fit in just nicely with my new-found style of play and, along with that Aberration, will give me a second list to play with.

I also have a Kickstarter Stage 1A “Lord” knocking about somewhere. I really should look that out for my Warpath: Firefight Faction…
___

*- The Plague Victims are available in both Star Saga – giving you a full Mazon Labs List – and the Corporation Minion Booster.