The Elves are bolstered this month by the arrival of the Silverbreeze Cavalry. This lightly armoured unit has been a common request amongst Elf players, as they make ideal scouting units. 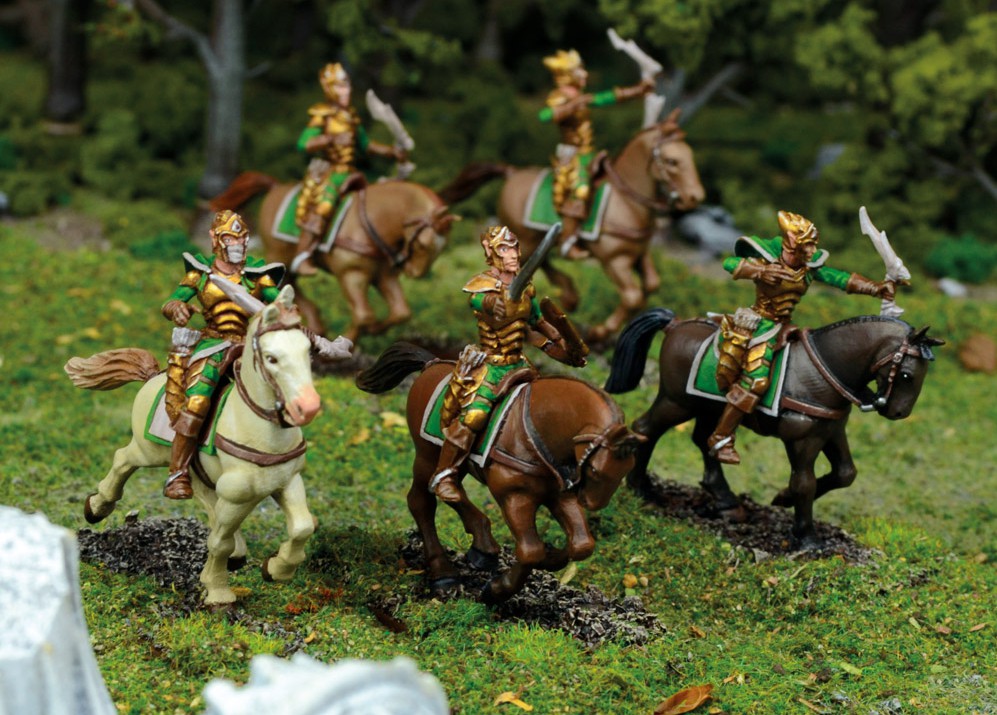 Silverbreeze troops range ahead of Elven forces. Peerless cavalry archers, they can pick off weak foes from a distance, but more importantly act as the eyes and ears of the Prince in command. Their lack of armour gives them speed, even more so than the swift Stormwind Cavalry. They can regularly be found outflanking armies on the field, or roaming the wilderness of Mantica – ever watchful for those who would threaten the Elven Kingdoms 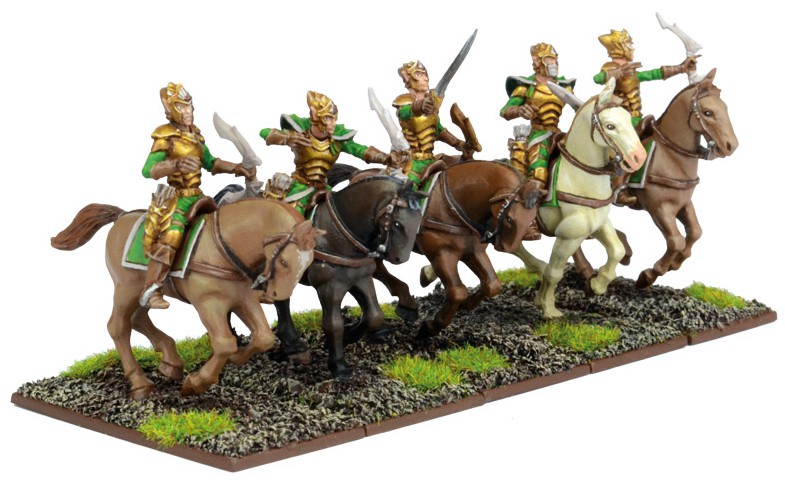 The kit is a combination of metal riders and plastic horses. The riders are new sculpts, complete with inter-changeable arms and heads. There’s a sword arm to build a leader for the unit, as well as quivers strapped to saddles on all models. In order to field unarmoured horses, we’ve used some awesome plastic ones from our friends over at Warlord Games. 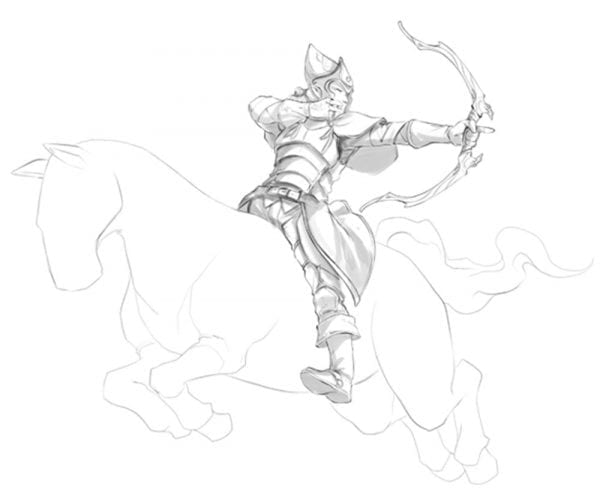 Silverbreeze are some of the fastest cavalry in game. With Speed 10, they can keep up with fliers and Nimble allows them to run circles around most other units. They are best used to go after particularly weak units, such as warmachines or to threaten and harass a foe’s flanks. Their light armour won’t take much punishment so avoid having them out in the open too often. Use their speed to get across the board and behind enemy lines as quickly as possible.

As with the Wights, we’ve built a new army bundle around the Silverbreeze Cavalry. The Kindred Riders take to the field with dazzling speed. An entirely mounted force, they are quick and can pack a punch with the Stormwind Cavalry, whilst the Silverbreeze and Mage provide ranged support and magic. This set also gives you a fantastic deal, with the mounted Elf Mage being limited to this set! The rules for this full 500 point army can be found here.

//Any attempt to leave, disrupt or communicate outside of Containment Protocol will be viewed as treason and punished as such;

We’ll be doing more of these bundles moving forward, so keep your eyes peeled!

The Silverbreeze Cavalry and Kindred Riders are up for Pre Order right now and will be released at the end of March!