Through his network of underground contacts, Blaine has been offered a job. It is a simple one, though not without risk, and requires some amount of discretion. Although the use of small military forces, or ‘shadow teams’, in corporate espionage is quite common within the GCPS, it is still something most corporations prefer to keep off their official books. 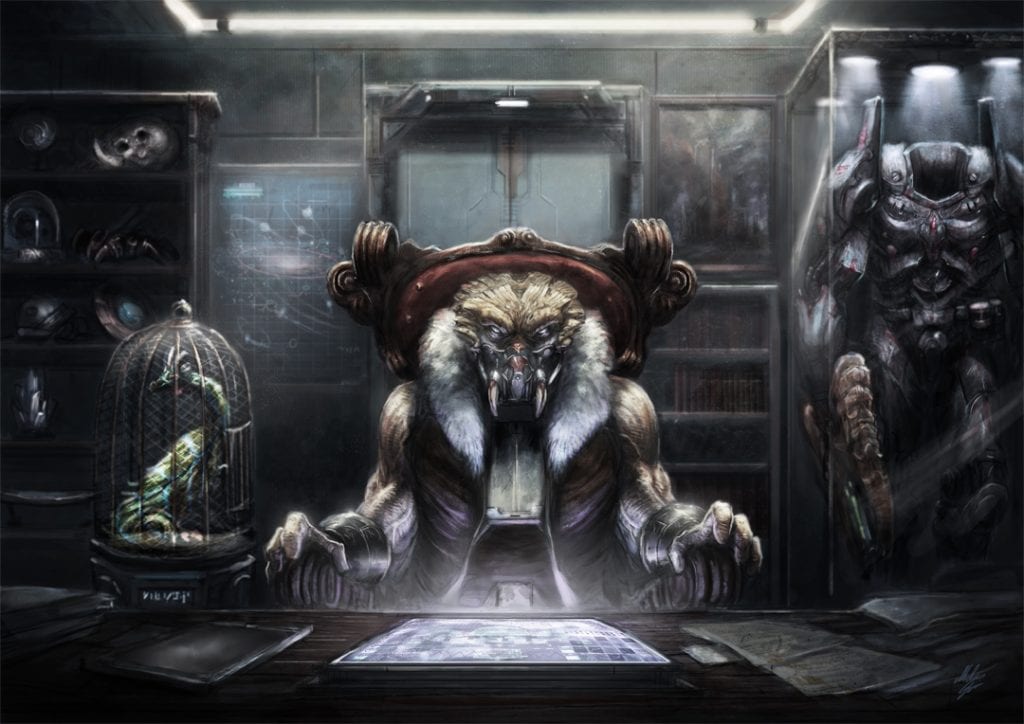 Data relating to vaccine development has been stolen from the client corporation and taken to a research facility hidden beneath the surface of Eiras. The job is to recover this data and destroy all records of its presence. Bonuses will be paid for any samples of the target corporation’s own work recovered and anyone on the job will also be free to keep anything else they find of value during the op. There is a front operation that will need to be penetrated and there will be armed guards. Whoever goes to retrieve the tech will have help though: an insider who is willing to help the team circumvent security and guide them through the complex. Her price is a small one: her own safe extraction from the facility.

Blaine has his suspicions about the mission, but the contact checks out and the lure of looting a corporate facility is too good to resist. He puts together a team of mercs to go get the goods. 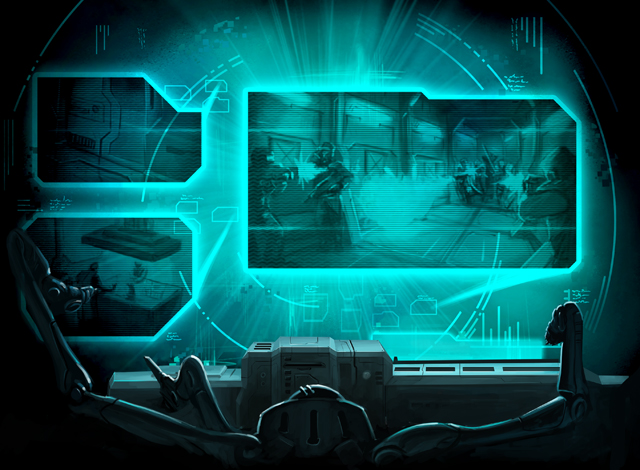 Nothing, of course, goes to plan. The team quickly finds their cover blown at the entrance to the complex when their counterfeit credentials are exposed. Their shuttle is badly damaged and much of their equipment lost in the ensuing firefight. After securing an alternate entrance, the team must fight through the alerted guards and find one with the right retinal pattern to get them further into the facility. Things only get worse as they go deeper. The guards become better-armed and better-trained and security measures harder to circumvent. Even the data storage facility is far-higher tech than it ought to be – an enraged captive Chovar, not the passive computer database they were expecting. As it dies, the team are able to retrieve only a few scant clues as to the truth of the facility’s purpose – it is owned by Mazon Labs and its chief scientist, Dr Lucas Koyner is working on something called ‘Vector-P’ on levels beneath them.

Though neither the team nor Blaine know it, they have actually been contracted by an agent of the Council of Seven. Koyner’s work is part of Project Gorgon, the Council’s most secret research group, tasked with thinking the unthinkable – including working to control and utilise the Plague. Koyner has come close to a breakthrough, a purified and refined version of Vector-P that could potentially be injected into new hosts, making them immune to infection and repellent to the Plague itself. But as clever as he is, Koyner has become greedy. There are many potential buyers for such a powerful property and Koyner has been caught discussing its sale. The decision has been made to eliminate him and take what he has created elsewhere.

But before they can get to him the team will need to unlock the security measures Koyner has put in place, sealing the lower levels. Their earlier sabotage let loose the half-infected, fully-mutated and largely insane victims of Koyner’s experiments. This time their efforts result in power losses, killing the lights and allowing these monsters and the remaining uninfected defenders to get even closer to them…

What happens next? Well, you’ll have to play through the action-packed Star Saga campaign to reach the gripping conclusion. 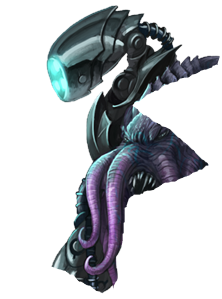