Reinforcements for Kings of War! 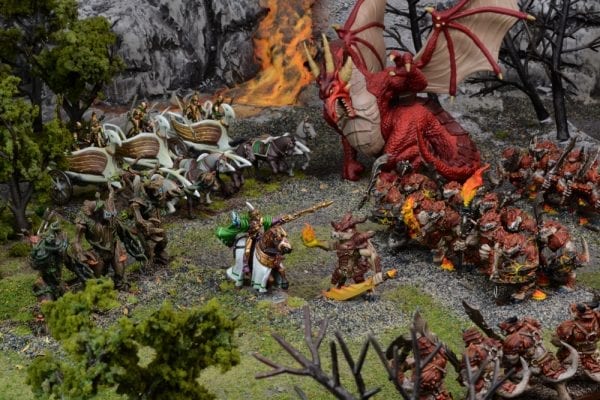 Following on from Ronnie’s blog earlier in the week, this is the perfect time to start playing Kings of War, or make new additions to your armies. You’ll need all of the warriors you can find if you’re to survive the upcoming campaign!

Next month we’re releasing new units for a number of Kings of War armies – filling in more gaps in the lists as you’ve requested. All of these models are on pre-order now from the Mantic store. 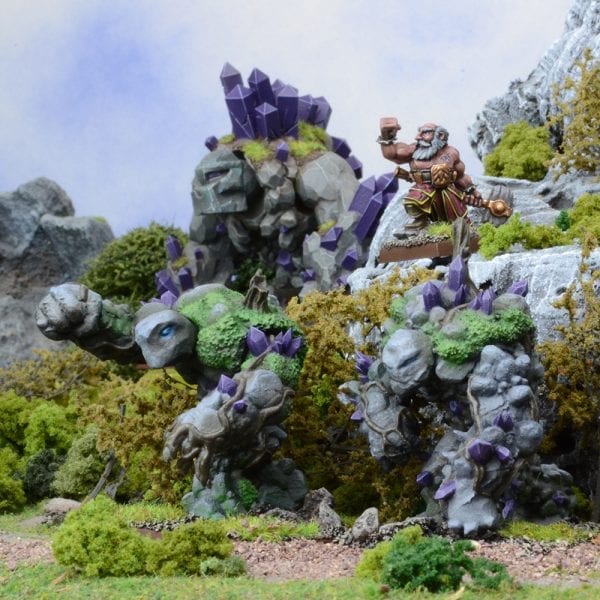 Literally raised from the ground itself, these powerful Elementals form a hard-hitting unit in battle, while being heavily resilient to your foes’ attacks. They can be found among both the Forces of Nature and armies from the Dwarf realms. Dwarfs have a specific hero who can direct these monsters – the Stone Priest – able to command the heart of the mountain. 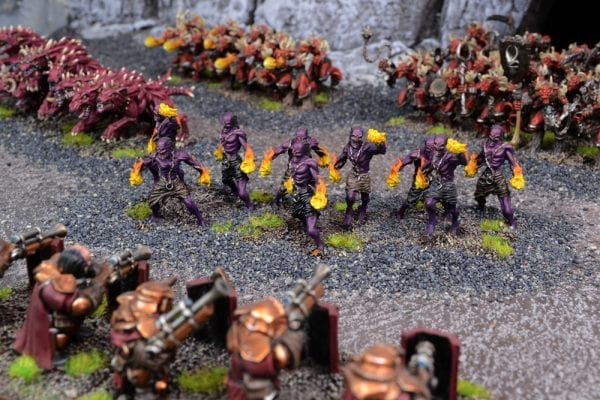 As the mysterious realm of the Abyss bleeds into the mortal world, all manner of strange and dangerous creatures walk the mortal world. Stripped of their soul and form by the Abyssals, the Tortured Souls are trapped in a quasi-existence, seeking out the souls of others to replace their own. Hellhounds, meanwhile, stalk their quarry between world, able to overcome any obstacle to hunt them down. 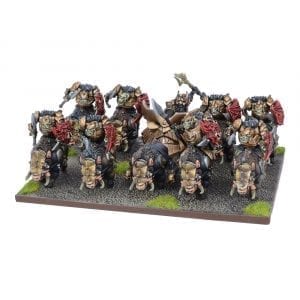 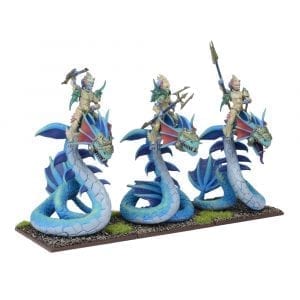 Cavalry across Mantica varies wildly, from the brutal gore ridden by the enslaved Orcs, to the magically sustained sea wyrms ridden by the elite of the Naiads. Regardless of how they reach your army, beware other devastating charge. 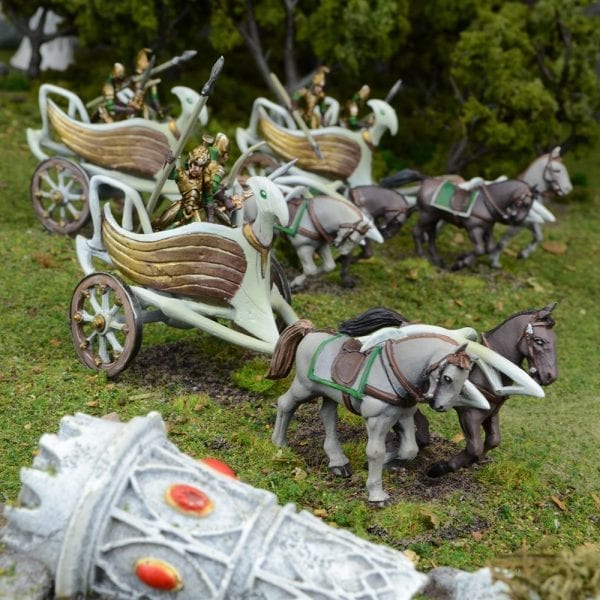 Pulled by swift Elven steeds, War Chariots are prized for racing events among the Elves of Mantica. They are also effective in warfare, as a powerful shock cavalry unit, quite at odds with the more subtle forces of the Elven Kindreds.

All of these Kings of War units are available to pre-order now, to be shipped at the end of October. Now is the time for War!