How the Star Saga story fits into the Warpath Universe and Expansions!

Through his network of underground contacts, Blaine has been offered a job. It is a simple one, though not without risk. Data relating to vaccine development has been stolen from the client corporation and taken to a research facility hidden beneath the surface of Eiras. The job is to recover this data and destroy all records of its presence.

Nothing, of course, goes to plan. The team quickly finds their cover blown at the entrance to the complex when their counterfeit credentials are exposed. As the team fight their way deeper into the facility, they are able to retrieve a few scant clues as to the truth of the facility’s purpose – it is owned by Mazon Labs and its chief scientist, Dr Lucas Koyner is working on something called ‘Vector-P’ in the lower levels.

Though neither the team nor Blaine know it, they have actually been contracted by an agent of the Council of Seven. Koyner’s work is part of Project Gorgon, the Council’s most secret research group, tasked with thinking the unthinkable – including working to control and utilise the Plague. Koyner has come close to a breakthrough, but as clever as he is, Koyner has become greedy. There are many potential buyers for such a powerful property and Koyner has been caught discussing its sale. The decision has been made to eliminate him and take what he has created elsewhere. Of course, the Council can’t be seen to interfere with one of their top corporations and need plausible deniability, so it is Blaine’s team that are selected as assassins (and scapegoats) for the job.

All of this leads to the final showdown with Koyner, and then Monarch, but I won’t spoil the ending. You’ll have to play through the game to find out more! 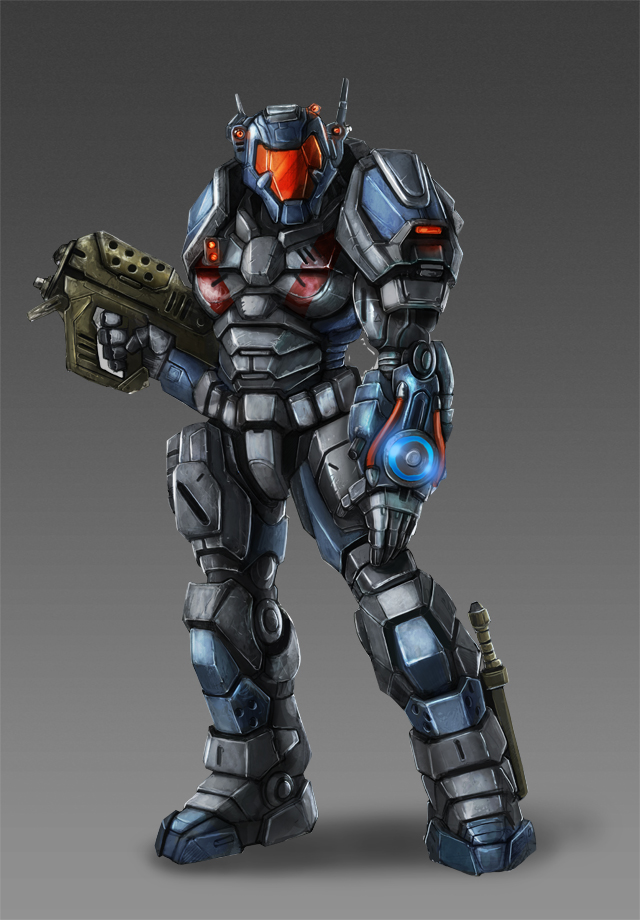 As many of you know, Star Saga is a part of our over-arching Warpath Universe, the fictional realm that encompasses many of our games – Warpath, Deadzone, DreadBall, and now Star Saga.

As some have noticed, several characters (Wrath, Selvaggio), species (Plague, Chovar) and companies (Mazon Labs, Trontek), amongst others, have crossed over from one game into another, and most importantly, so will the miniatures – the style, scale and base sizes are all fully compatible.

The Character Creator will include rules for as many different races from the Warpath universe as we can – this means you can take your favourite figures from your Warpath and Deadzone factions and play them through the Star Saga scenarios. As we flesh out the Mission Creator we also want to expand the bestiary to include all the basic grunts as well, so you can play a game against a Plague or Asterian force. You can of course also drop all of the Star Saga minis into your Warpath and Deadzone factions too for a bit of variety.

For Deadzone, after development on Star Saga is finished we are planning an expansion based around a Mercenary faction, led by Blaine of course, which will allow you to use the new Star Saga characters in Deadzone.

As you can see, it’s all linked up so that you can use your collection in as wide a way as possible, and continue building the story of your characters – the stories are what we all do this for anyway!

The Eiras Contract is not all there is to Star Saga. We’ve got loads of campaigns and ideas for more stories beyond the core game and we wanted to share a few concepts we are working on for expansions:

A rogue ship’s captain has stolen something of enormous value – his ship and its cargo! Captain Epher Solat is already well on his way to sell the ‘Orca’ to a rival corporation – he must be stopped. Solat has taken the Orca out of range of any of the rightful owner’s vessels but not Blaine’s team’s. Using the ship they ‘acquired’ at the end of the Eras Contract, Captain Dulinsky and her crew’s next mission is to intercept the Orca as it passes through their sector, board it, and stop it reaching its destination. However, Solat didn’t realise he was transporting a Plague artefact…

This campaign will use more minions from the core game and introduce new bosses (Solat is a Sphyr) in a new story that advances the Eiras Contract narrative. This is an exciting sequel that build further on the characters of Dulinsky and her team.

The space station orbiting Spurling III has been seized by a nest of Veer-myn. Its owners, Blackstar Corp, want it back. All efforts thus far to achieve this have been expensive failures. The station was originally built as a defensive platform owing to its proximity to Asterian space and, though its weapons were largely thought to have been decommissioned, the Veer-myn have been able to reactivate them. Blaine’s team have been called in as something of a last resort, a final chance to take the station intact before its owners are forced to cut their losses and abandon the technology hidden aboard the Blackstar station.

This one takes the adventure into outer space aboard a space station which will provide some unique new bits of gameplay. It also introduces the ever popular Veer-myn. 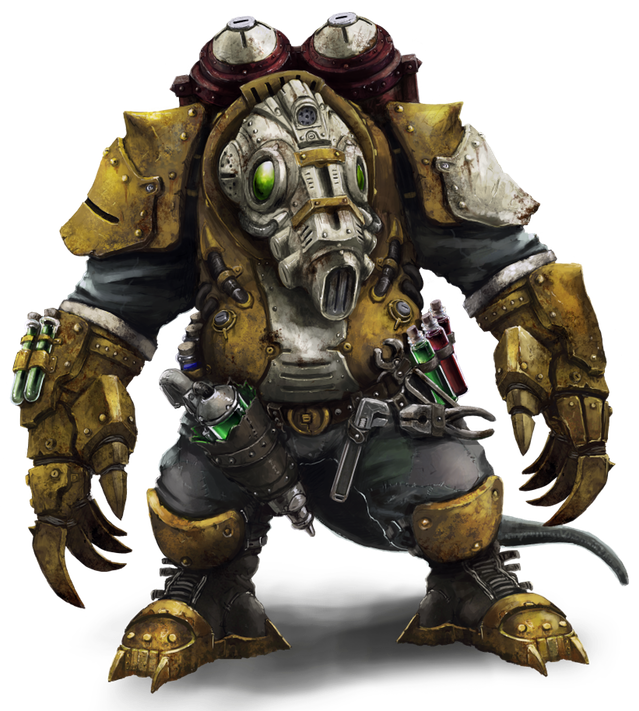 Convinced that the Tesseract’s policies towards the GCPS are misguided, Tui Hu Shu’u’lak, leader of the Clade of White Blades, has taken matters into his own hands. With the aid of the Graviton Cascade, a device capable of collapsing the fields used by McKinley drives, the White Blades mean to claim vast swathes of territory for themselves and a resurgent Asterian Empire. Blaine’s team must stop him, take the Cascade’s noh core, and eliminate Tui Hu himself before he can drag the GCPS and the Asterians into all-out war.

Note that the titles and details are not quite carved in stone, but this should offer a good glimpse at what kinds of campaigns to expect in future expansions.  They illustrate the many possibilities that present themselves in a science fiction dungeon crawler. As well as the ideas above, I hear Forge Fathers might be popular too, and what could be better suited to a dungeon crawler than a dwarven hold…

Let us know what you think in the comments below, and please share this with your Warpath and Deadzone gaming groups!