Today is the final entry in our Star Saga Blog Week. Across the past few days, we’ve covered our brand new sci-fi dungeon crawler in great detail. We’ve covered the background of the mercenaries, unboxed the retail edition, explained how the co-op/solo play works and given you some tips on being a suitably evil Nexus player. In today’s blog, we’re giving you a brief overview of how mercenaries gain experience.

One of the key things we wanted to include in Star Saga was the ability for mercenaries to gain new abilities and skills by levelling up. Although we included this to some extent in Dungeon Saga (the Heroes had a normal and legendary version), we knew we wanted to expand on the idea and give players a much better sense of progression.

As a result, as you progress through the story, life will get tougher and tougher for your mercenaries. However they can learn from these experiences and improve their skills, just as you can! To represent this, when playing a campaign the Mercenaries will earn experience points (XP) in each mission, whether from destroying their enemies, hacking into the enemy’s systems, or achieving their objectives. This should be kept track of during and between Missions. Experience can be earned in the following ways: 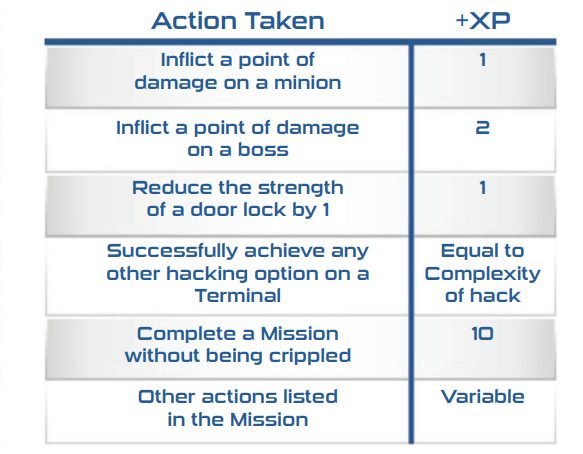 As it is collected, experience is tracked using a marker that is moved along the Experience track at the side of each Mercenary card. Whenever the counter reaches the end of the track the player must take an experience counter, and move the marker back to the bottom of the experience track, carrying over any XP still to be added. At any time, during or between games, Mercenaries may trade in experience counters to level up.

To level up, a Mercenary must trade in a number of experience counters one higher than their current number of skill cards. For example, if a Mercenary is just starting out and has no skill cards, they can level up with just a single counter, but a Mercenary that already has three skills will need four counters to level up again. The upgrades available to a Mercenary when levelling up are determined by their attributes, listed under their name on their card. These attributes match up to the skill cards included in the game.

When a Mercenary levels up, take all available skill cards that match the Mercenary’s attributes, as well as all available General skill cards, and shuffle them together, face-down. Then, draw the top 3 cards from the pile – these are the upgrades available to your character at this time. You may choose 1 of these cards, and return the others to the deck. The chosen skill card is removed from the deck and placed next to your character card. The skill card is kept with the Mercenary – its effects will apply in all future games with that Mercenary, and it is not included in the deck when any Mercenary levels up in the future. 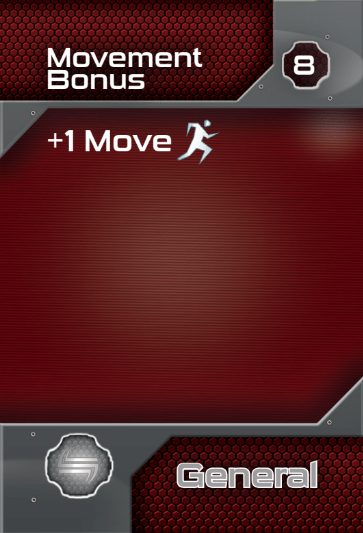 The skill cards available add a huge range of abilities and boosts to the mercenaries. Some, like the card above, are more general but others, like the card below, are designed to apply to particular attributes. The great thing is about these skill cards is that you’re unlikely to pick the same during a play through, so mercenaries will always end up very different by the time you’ve played through the missions in the Eiras Contract. 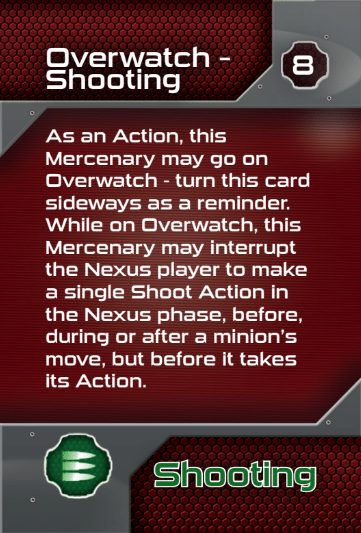 Once a Mercenary has become proficient with their natural skills, they can branch out into other areas. At any time, a Mercenary may trade in 3 experience counters to add an attribute to their character card. The next time they level up they may shuffle in the cards from their newly learned attribute. Gaining experience and taking your mercenaries in very different directions is one of the most exciting and rewarding elements of Star Saga and you never know what they’re going to learn next!

Remember, Star Saga is in stores now or you can order direct from the Mantic website.