Make sure you take part in #ManticMonday

#ManticMonday is Trending! If it’s not, then surely* it will soon. Our Events chap Andy talks to himself [Ed – no change there then] in an effort to give you the low-down on this truly desirable hashtag.

Run! Have fun! It’s another #ManticMonday.

There’s simply too much gaming to be contained in a normal working week, so this we’re keeping our doors open longer on Monday nights. This will allow us time to campaign, hobby, preview, test, and share it all with you. 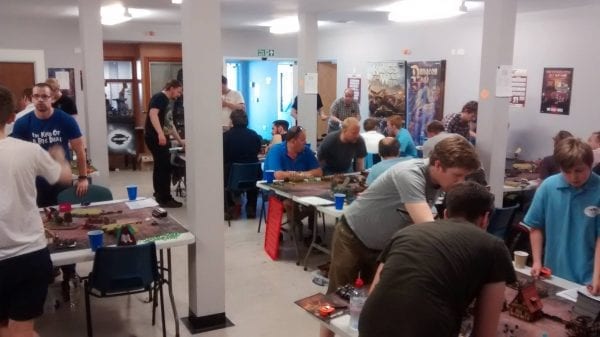 No, the other bit!
Ah, yes. We will be running live previews of forthcoming releases such as the Edge of the Abyss Heroes and Formations and the Battle of the Glades Two Player Battle Set – see how they work on in game while we’re playing with them on camera, or blogging about it later.

And as for ‘test’, we’re happy to reveal that there will be a liberal play through of Star Saga, lashings of DreadBall 2.0, and more than a smattering of Kings of War Vanguard [Ed – Andy, that’s meant to be top secret] over the first few months.

Fans? So anyone can come along?
Yes: everyone’s invited! It’s just like a club night, really. With perks.

Obviously we have to cap this otherwise it could get crazy, so we’ve set up a ticket system where you can stick your name down in advance for a nominal fee. 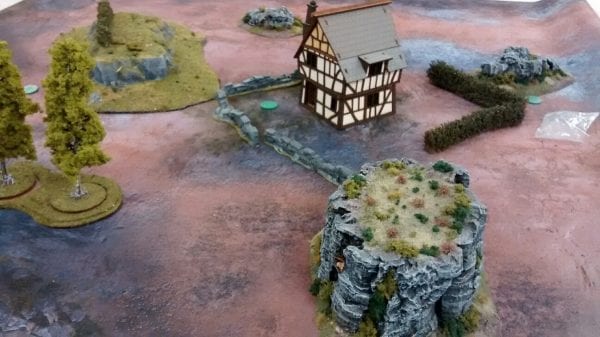 What are you doing on any given night?
We are keen to get an early start on the Edge of the Abyss campaign, so starting 17th July we’ll be playing a 4-5 week Kings of War campaign, starting with 750 points. It’s the initial skirmishes of the campaign after all.

Following that, well, we have some choices with both Star Saga and Vanguard [Ed – again, with the top secret stuff!] in the running, so it’ll be interesting to see what kicks off late August

There is a permanent hobby table set up as well, so you can build and paint your models (and we’ll open the shop if there’s demand). And of course there will be tables for open play. 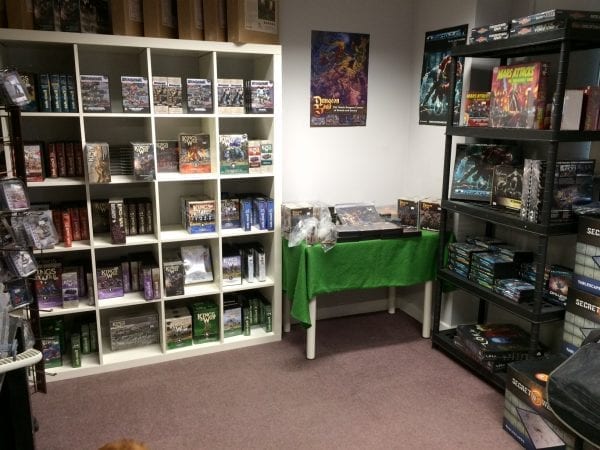 So what is #ManticMonday?
It’s about our hobby. It’s about YOUR hobby. It’s about sharing your passion about the MANTIC hobby in whatever way you wish. Post on Facebook, Twitter, Instagram. Post your completed force, work in progress, recent purchases and dreams [Ed – careful Andy]!

So that’s is, folks. Get your hobby posts flowing on Mondays (and every other day, really), tag it with #ManticMonday, and share with everyone. If you’re in the area or passing through, why not secure your ticket for #ManticMonday at Mantic HQ?