With 24 hours to go until the launch of TerrainCrate (6pm BST/1pm EST April 26th), we’re letting Ronnie loose on the blog to explain why we’re doing this slightly off the wall Kickstarter…

Sometimes I do things that are a little, well, offbeat? A little different, not what’s expected. Occasionally this confuses and causes problems, other times it later turned out to be a great idea. You have to be brave to run with these. The safer plan is to play it safe – but then that has never been Mantic’s style, now has it? 😉

So, I think we are back in one of those – might be genius, could be madness moments. It’s always a bit tough to tell before! However, stick with me and then you can all pass comment.

I guess one of the reasons I got into gaming with miniatures was because the aesthetic is important to me. One of the best moments of the game is when you get down to eye level and look over the shoulders of your painted army, across the terrain and see the horde arrayed before you. Previously we have indulged a few of my passions for wargaming terrain with Deadzone and Mars Attacks. However, if I’m playing through a dungeon I want to be able to see where everything is, and what I’m fighting around – something we incorporated incredibly well into Dungeon Saga to create a nice mix of the board game and miniatures game experience. 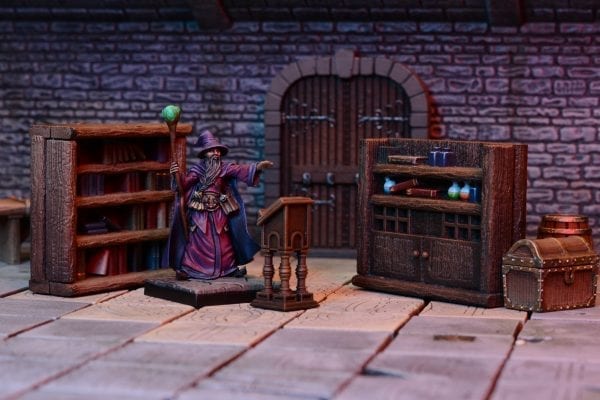 However, I realised that while we have started to build items of dungeon furniture, there isn’t an affordable, durable and easy-to-use (i.e. mostly plastic) system for turning your dungeon (which might be card or big lovely pieces of Dwarvenite) into a fully 3D detailed adventure. Where are the items that make up the wizard’s study, or the torture chamber’s Iron Maidens or even the piles of treasure to hunt down?

All of these have been done in resin – but often by different manufacturers – and while they’re typically very nice, that option can get very expensive very quickly – and not to say fairly delicate when you’re getting them out their box time and time again. But because the TerrainCrate pieces will be made from the same plastic we used for both Dungeon Saga and The Walking Dead, they’ll be near indestructible! What’s more they are pre-coloured and assembled, so you can take them straight out the box (or Crate, more accurately) and start using them in your games.

The current plan is to go for three sets from the onset – all three of these are fantasy themes and every single piece that gets funded will be a new sculpt!

So what are the sets?

Everything is designed to work together – so the food goods will fit in the back of the cart, and also on the table. As far as possible we have designed everything to be cross-compatible and there is significant crossover options between the sets – offering almost infinite game play options. You can pledge for one or three sets – and if you want to go deep on one – do it – the choice is all yours. 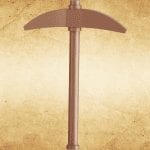 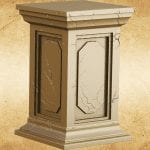 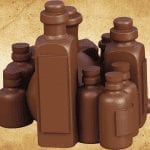 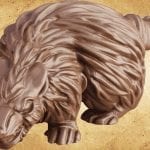 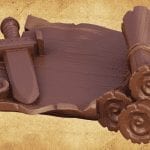 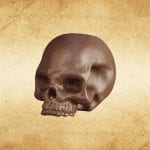 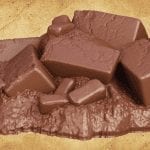 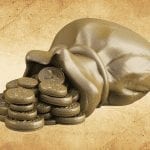 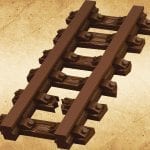 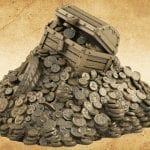 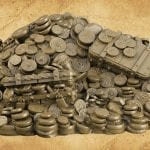 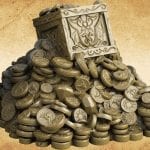 While I’d love to say Mantic is big enough to live without Kickstarter, that’s not quite true. However, I have written that we are scaling it back, and only bringing projects that require significant funding or where we need a big print run to help get the game into production. This has to be one of the systems – to get it from nothing to three full schemes right out of the gates, Mantic will need some help. The good news is that means a couple of weeks of good style, old school Mantic madness – where our backers get whole heaps of terrain to build towns to explore, rolling fields to battle over and Dungeons to plunder.

I hope this is going to be a massive and fun ride, and at the end we will have funded a great scheme that’ll give everyone the tabletop 3D terrain they have always dreamed of.

Oh – and why is it called TerrainCrate – well because each themed set will come in its very own… crate! The crate will be able to store all your terrain after you’ve unpacked it – with a bit of spare room in case you make any add-on purchases 😉 – and it’ll be exclusive to Kickstarter Backers and game stores that back the campaign.

Thanks for reading and enjoy the TerrainCrate campaign!