Thursday Fluff – Overdrive – From the halftime to the bigtime

Among the Galactic Co-Prosperity Sphere – a collection of allied planets and races – DreadBall has traditionally been the most popular sport. It’s a game were teams of elite sportstars compete to score the most points and Slam each other into the arena floor while they’re at it. Billions would tune in to CorpNet each week to watch teams like Greenmoon Smackers take on the Skittersneak Stealers, or MVPs like Buzzcut – a human the size of an ogre – demolish an entire team. The DreadBall Governing Body – the committee in charge of promoting and organising DreadBall tournaments across the Galaxy – basked in the glory of hefty pay packets and even bigger sponsorship deals. 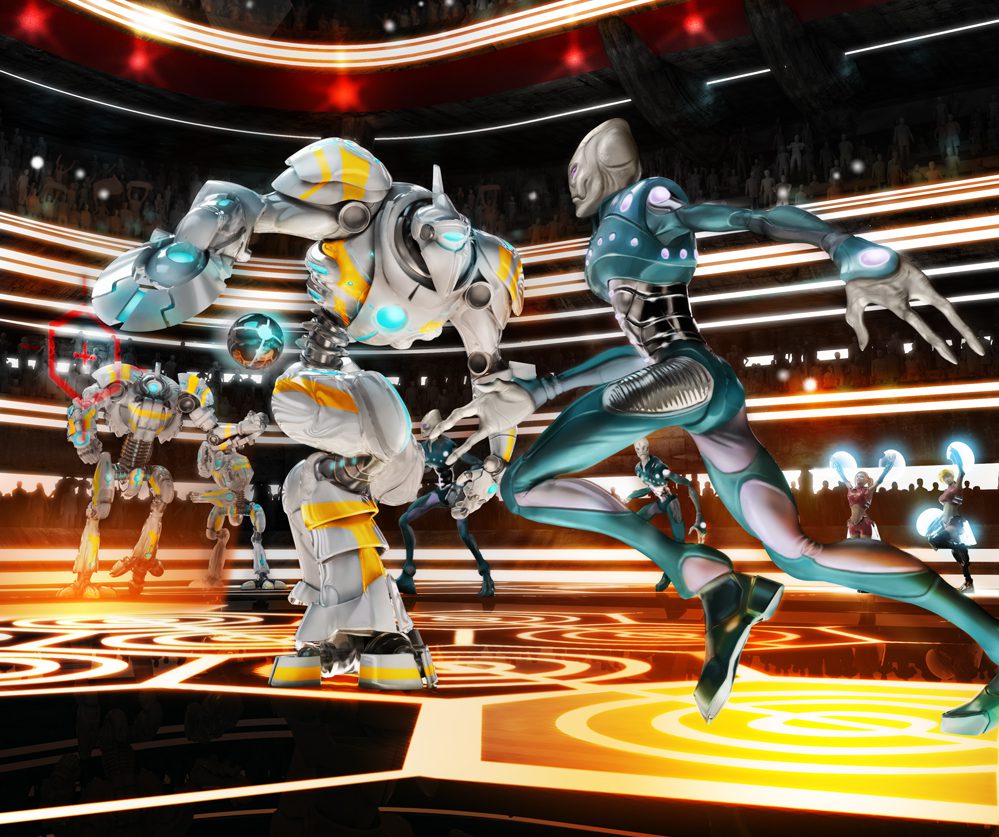 But then the unthinkable happened… audience figures started to drop.

The galaxy’s ‘most brutal’ sport had become more about scoring and glorious passes, than Guards smashing out their opponent’s teeth or ripping off their tentacles. Some loved the change in pace, but others looked to other sports – like Death Disc or Thugby – for their high impact fix.

Everyone only tunes in for the halftime show anyway, right?

Desperate to boost audience figures, one bright spark in the DGB marketing department came up with the concept of halftime ‘boxing’ matches featuring the ‘giants’ that could be hired by DreadBall teams. These oversized players had fell out of favour in the circuit, as coaches switched their plays to favour the passing game. With no regular income, the giants jumped at the chance and fights became a regular feature of DreadBall games between the 7th and 8th rush.

The halftime shows quickly became a must-watch event and audience figures soared. The DGB realised there was only thing required: MORE! More giants! More ways to play! More violence! With the influx of viewers and sponsorship opportunities, DreadBall coaches jumped at the chance to use their talents to bring out the best in the, sometimes, unruly giants.

The halftime shows became their own solo events and thus OverDrive was born!

Now Coaches travel to the far flung reaches of the galaxy to lead the giants to victory in furious gladiatorial combat. Such as Coach Rufus Masters III, current holder of the DreadMax Galactic Coach of the Year.

“I’d been out of the DreadBall game for years, washed up after a Veer-myn guard crushed my leg. I hit the skids pretty bad and never thought I’d make in back into an arena. Then the DreadBall Governing Body asked if I’d be interested in becoming a coach for something new, something different. At first, I was sceptical, but then I saw my first OverDrive game… well, I knew I would never look at a DreadBall glove again. It was so fast, so chaotic, so violent! I signed up there and then, and I’ve never looked back. And not just because Dozer knocked one of my eyes out during an accident in training.” 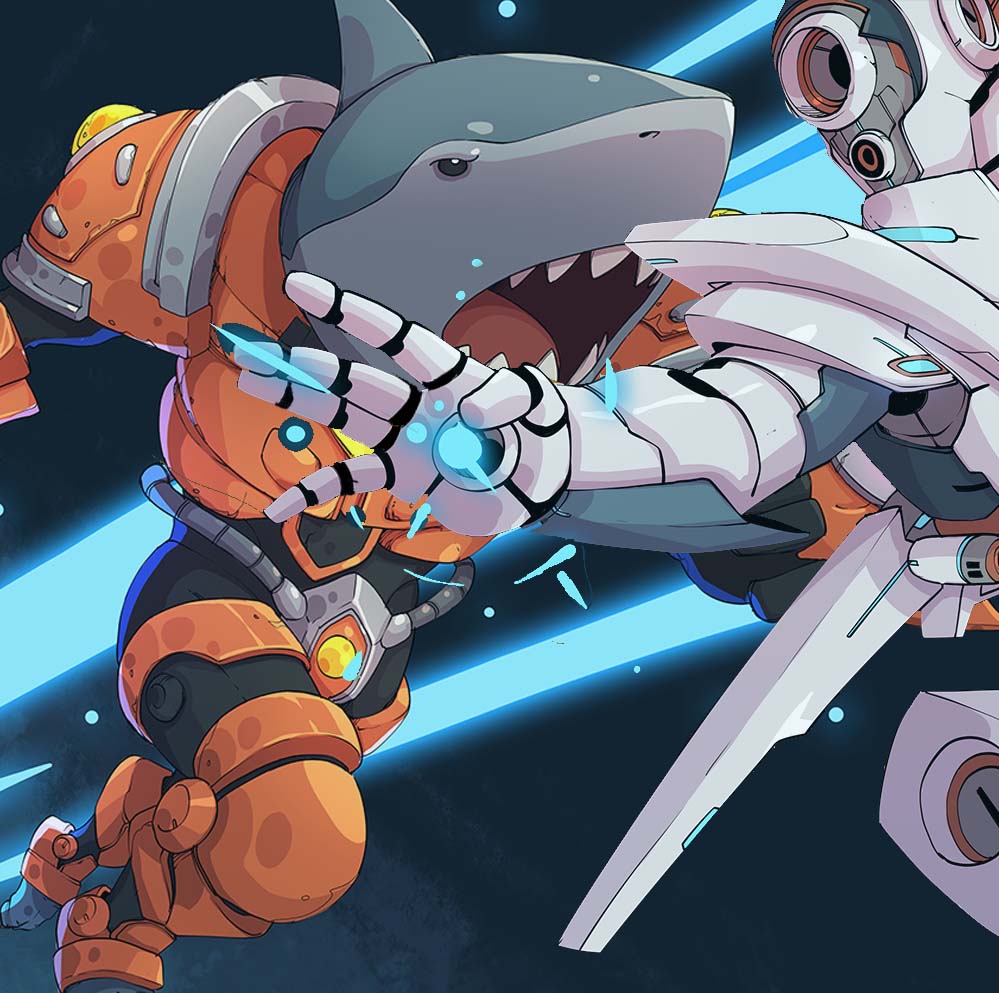