Exciting news: The Walking Dead: All Out War is coming to Gen Con 2016! 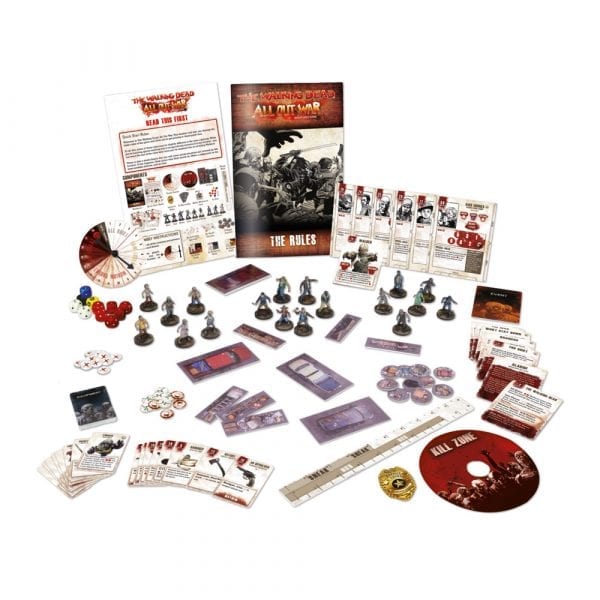 Between August 4-7, the Mantic Show Crew will be showing you how to play the brand new miniatures survival game based on the hit comic series: The Walking Dead!

The team will be taking pre-orders ahead of the retail release in November and you will also be able to have a look through a production copy of the game for the first time. If you swing by the stand you can also pick-up your own free Walker figure – but be quick, because numbers are limited. 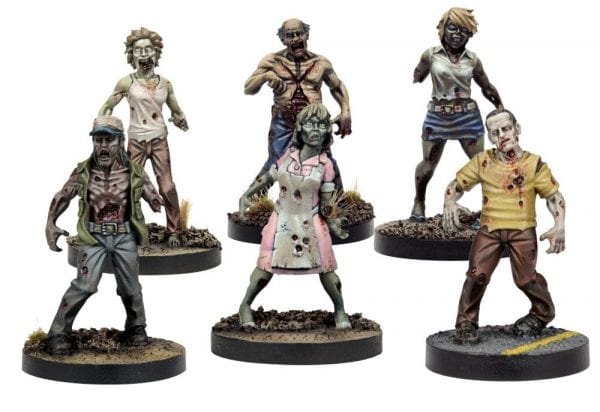 Will you survive The Walking Dead? Go to stand 833 at Gencon to find out!

Get to grips with Deadzone, Kings of War and Dungeon Saga at our learn to play booths, pick up the latest releases including the Empire of Dust, Warlord of Galahir and the Forces of Nature. There will even be timed Dungeon Saga games and massive Kings of War monster battles! 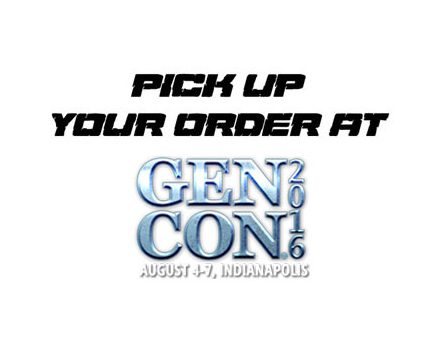 Of course, we can’t bring every release with us, so if there’s something specific that you want please place an order through our website and include the ‘Pick-up at Gencon’ product in the cart. We’ll then box your order up and take it with us to the show for you to pick-up.

Quickly becoming a tradition, the Mantic crew have taken over the Reggie Wayne Room at the renowned Colts Grill for a night of gaming, handing out and seeing Ronnie drunk (probably) on Saturday 6 August.

Come play with us at Gencon! Let us know if you’re attending below.