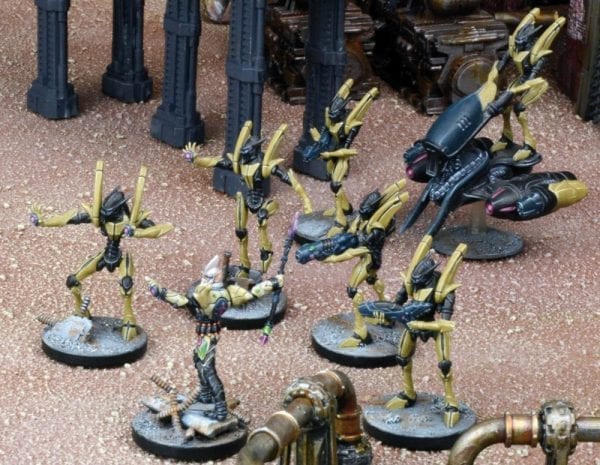 Warpath is coming along well, with many thousands of words of background written for the sourcebook, and the rules in a very polished state, about to go into layout. However, we can’t finish this game on our own – 6 armies and infinite combinations is just too much for our team to test. We’ve read a lot of battle reports and had a lot of really useful feedback come in, but we need more, and we want to make the most of the next few weeks before we lock it all down. For both Warpath and Firefight, the core rules are pretty solid, so it’s the army lists that need the focus.

This is your chance to be a part of this game and make it better – your help is invaluable to us. Between now and the 25th July please play as many games as you can with as many armies as you can, and let us know how it goes. It doesn’t matter if you don’t have the right models – we’ve had people testing with Mantic miniatures, other companies’ miniatures, and all manner of other creations, from kids’ toys to… stuffed fish…? 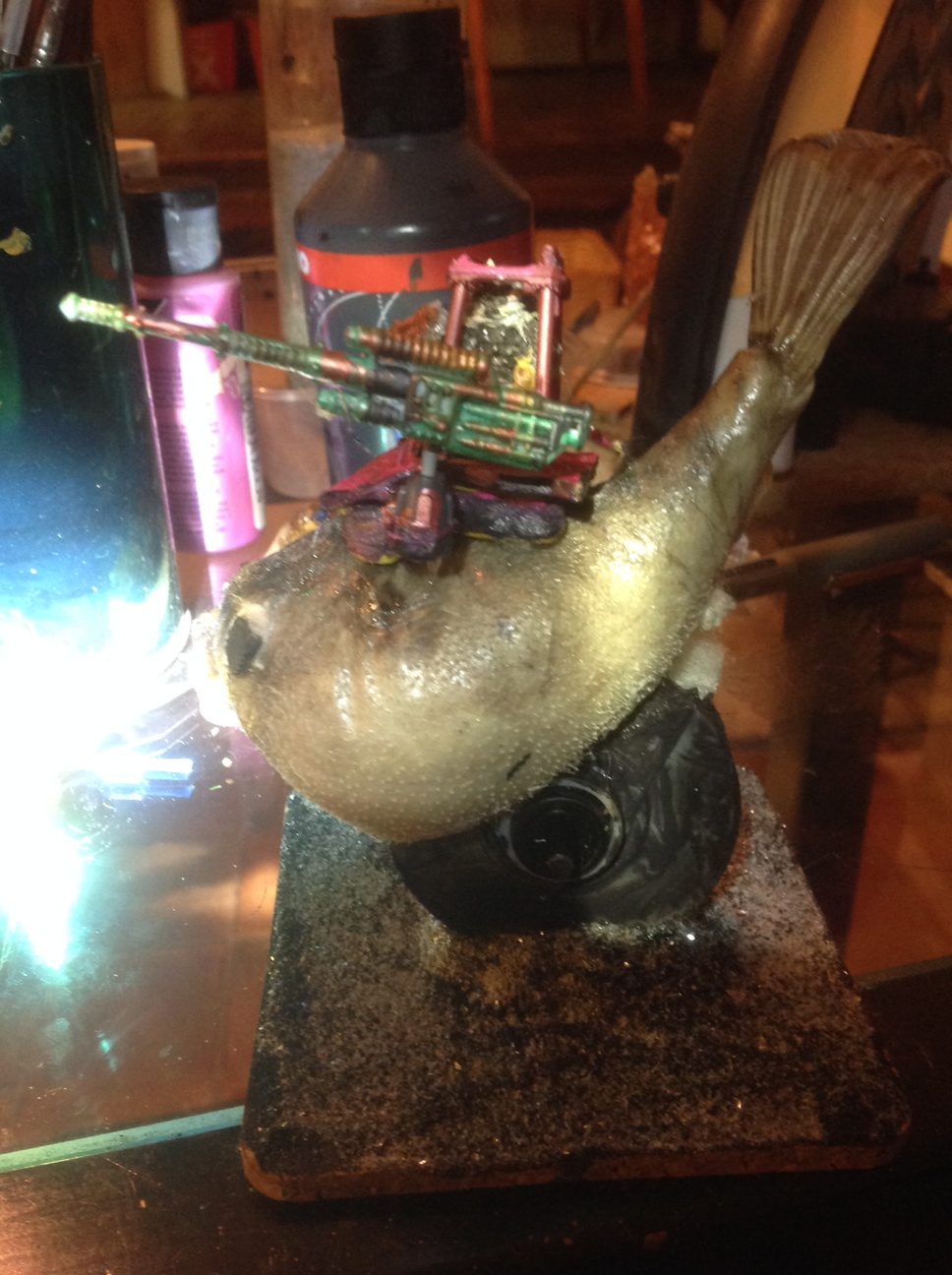 We are assured that this is a Veer-myn Tunnel Runner.

We suggest that you try games with lists that you consider balanced, and then try the same games with lists that you consider horribly broken, and see what the difference is. This will highlight which units are powered or costed wrongly, and also help inform that last bit of the game to be written – the force selection criteria – what should we restrict and how? All the science tells us that we need to limit vehicles/high defence creatures, but by how much only testing will tell. The Veer-myn and Asterians will also need a little more focus than the other armies, due to the quirky nature of their rules. These guidelines apply to both Firefight and Mass Battles.

The best way to provide feedback is in the form of battle reports, along with notes on your feelings about the game before, during and after. This is far more useful than any theoretical discussion – we can see how the rules are being interpreted and used by players and adapt our response to that. There are many ways to send in your feedback: