Mantic Games is pleased to announce that its new range of sci-fi vehicles for Warpath, the futuristic wargame of epic proportions, is available in stores now! From the mighty Enforcer Interceptor streaking across the sky raining bullets on its enemies, to the heavily armoured Forge Father Sturnhammer rumbling across the battlefield, these incredibly detailed vehicles bring a new and exciting element to sci-fi wargaming.

Armed with a main battery of Heavy Hailstorm Cannons and clad in armour capable of withstanding all but the most powerful and well-placed blasts, the Sturnhammer inexorably carries the might of the Forge Fathers to war. Get a closer look at the Sturnhammer Battle Tank in this video… 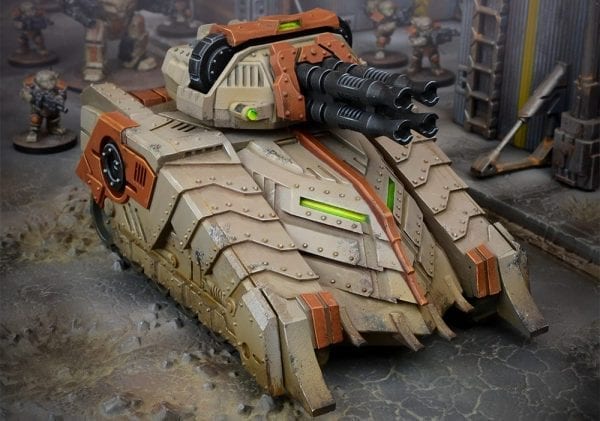 The Drakkar’s sloped, reinforced armour makes it one of the toughest troop delivery vehicles on any battlefield anywhere. With a Hailstorm anti-personnel weapon to discourage any assailants along the way, the vehicle is an extremely safe and reliable transport for platoons of Steel Warriors and Forge Guard. 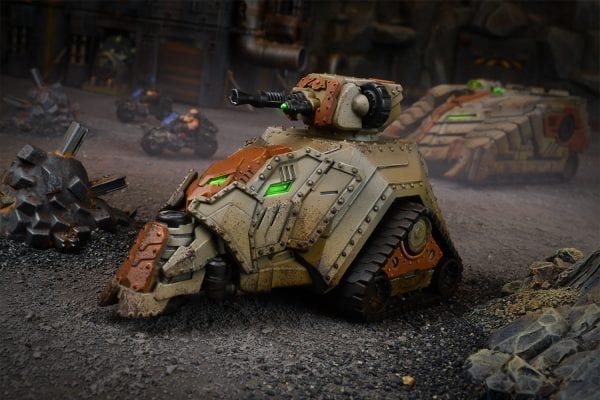 Powerful engines and adaptable treads allow the Hultr Half-Track to react to the flow of battle fluidly, supporting the Forge Father lines with its Hailstorm or Magma Cannon. 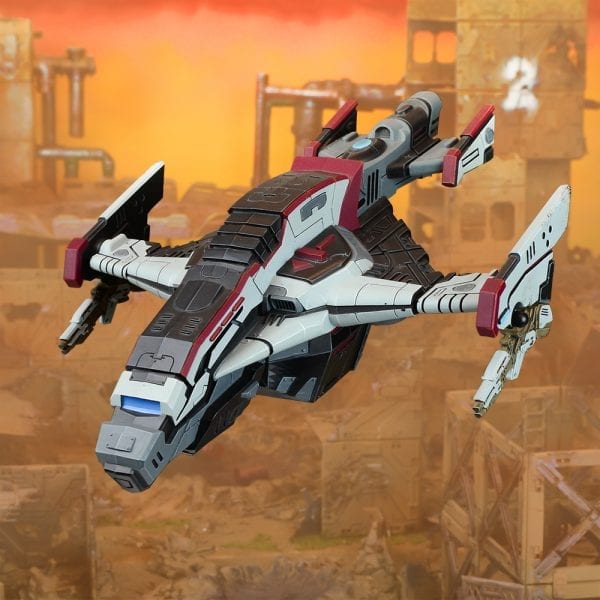 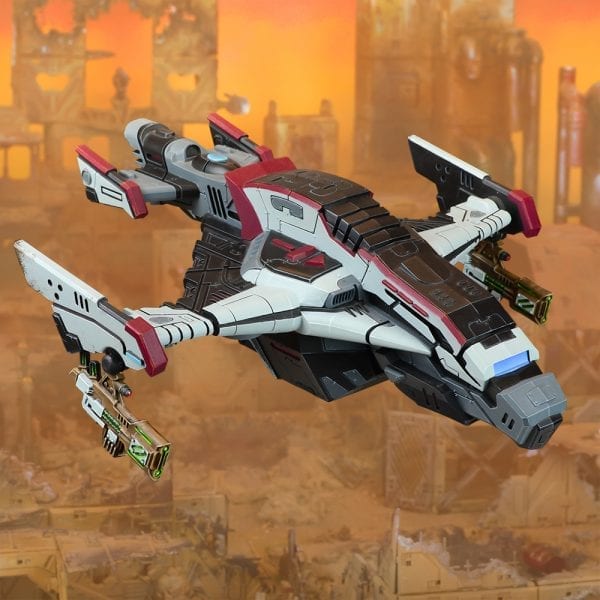 The Warpath vehicles are available in stores now or you can order direct from Mantic Games, where you’ll also find some special discounted bundles for multiple vehicles and supporting troops.