Humanity sees itself as the galaxy’s rulers. Their technology is unmatched; their culture unparalleled. Countless world and alien races work within the Galactic Co-Prosperity Sphere every day, with more brought into the fold all the times. The GCPS is a hotbed of technological advancement, financial gain and profitable trade relations. Whole worlds are bought, sold and exploited within the vast auction houses of the central spheres. Humanity’s grip on the stars is unbreakable.

This couldn’t be further from the truth. 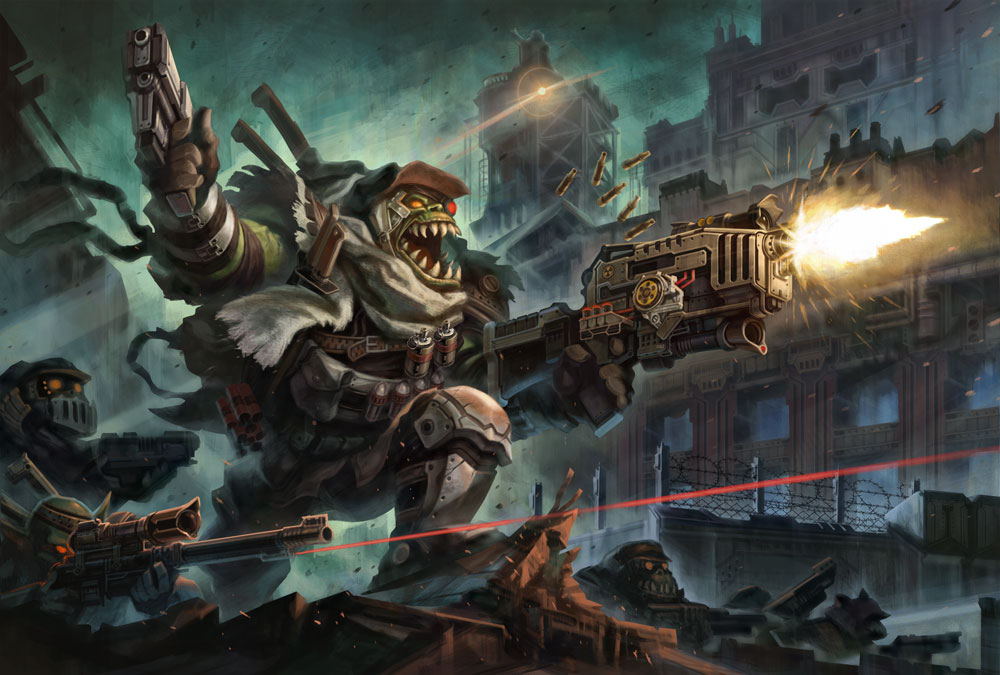 Beyond the affluent societies of of the core world of the GCPS, the galaxy is a ruthless place. Countless alien species, long suffering under the yoke of Corporate rule, breakout for their chance to survive. Greed begets greed, as they swindle, cheat and exploit their way to the top. Armed conflict is the inevitable result of this – the GCPS military is hard pressed to maintain order and worlds secede from GCPS rule each day. The disenfranchised create their own militant factions- such as the the idealistic Rebs or the mercurial Marauders. 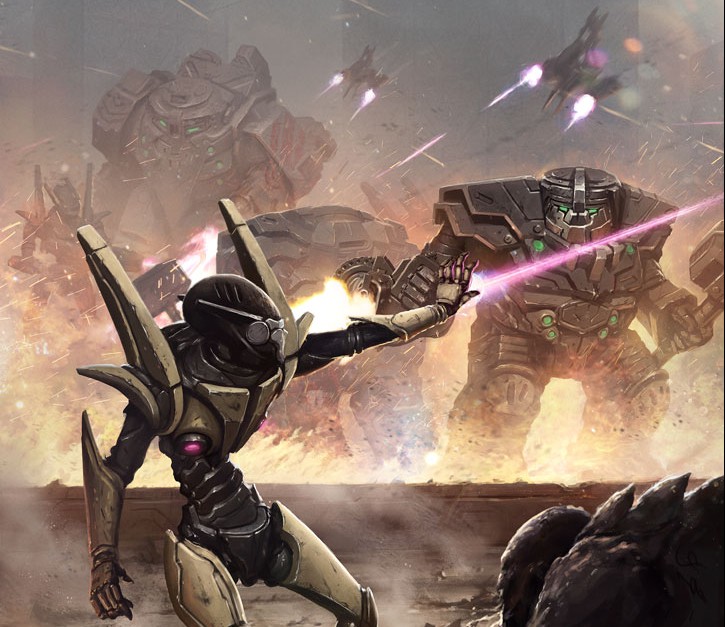 Whilst the Council of Seven, humanity’s mysterious rulers, would like to believe they are the most advanced beings in the cosmos, they know that this is not the case. No fewer than twenty seven different species have been found to wield technology more advanced than the best that the Council can provide. Among these, the self-proclaimed Elder Races – the uncompromising Forge Fathers and enigmatic Asterians – represent the the largest threat to GCPS rule. Fortunately, they can be bought or reasoned with, for a time. 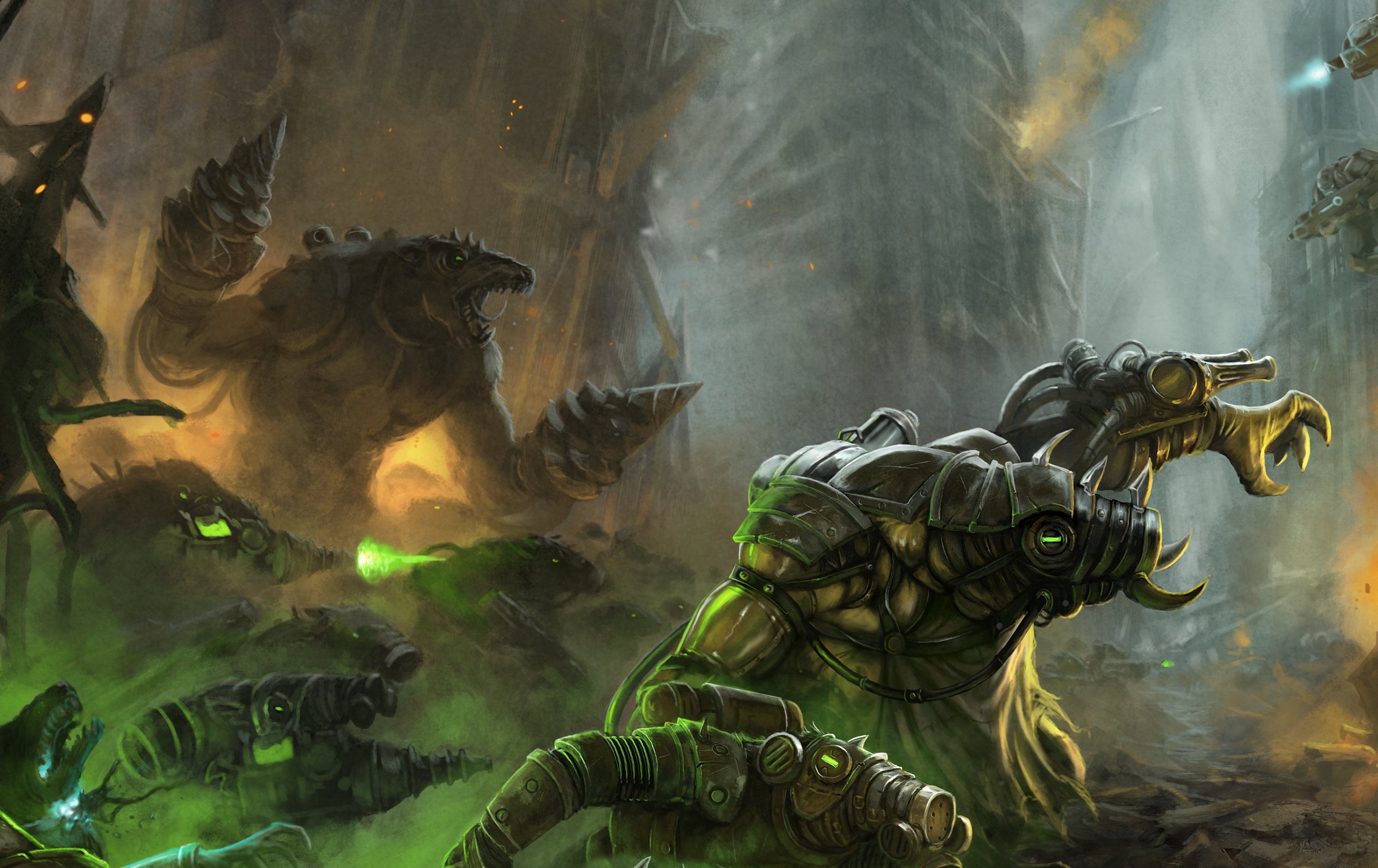 There are those who care nothing for free trade and the promises of prosperity. Threats long ignored or, in fact, created by the negligence of the GCPS now stand to overrun the core worlds. Originating from the inhospitable Death Arc, the deadly mutagen known as the Plague infects living beings and drives them to madness. These victims are driven to war in order to spread their horrendous malediction. The parasitic Veer-myn – parodies of rodents – have been hiding and breeding beneath civilisations for years. As if triggered by some mass command, these nests now stir, countless creatures bursting from sewer networks and sanitation hubs to catch security forces unawares. 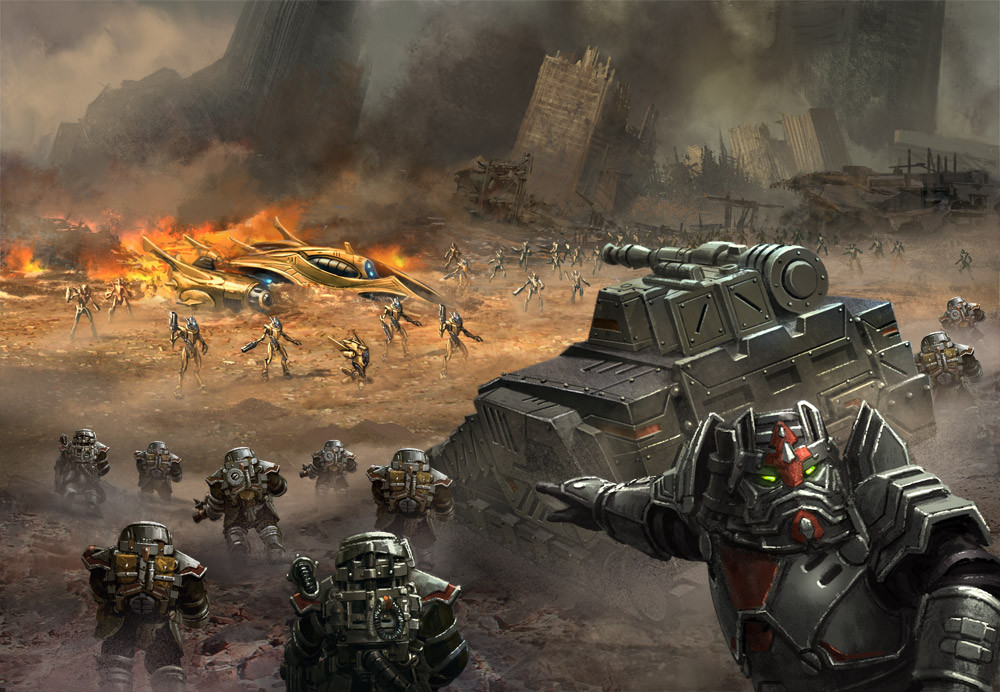 As planets are wrested or annexed from GCPS control, any one of these factions can emerge triumphant. The galaxy stands on the brink and only those with the conviction to take it for their own can hope to survive.

Ready to dive into the Warpath Universe? Check back tomorrow for more!