After a serious meeting using stats, graphs and complicated mathematical algorithms we came to the conclusion that last year’s Crazy Boxes were only 85.4% crazy enough. That meant only thing: get Crazy Bobby back in to consult on the Crazy Box 2017 and ensure it reached 100% CRAZY. 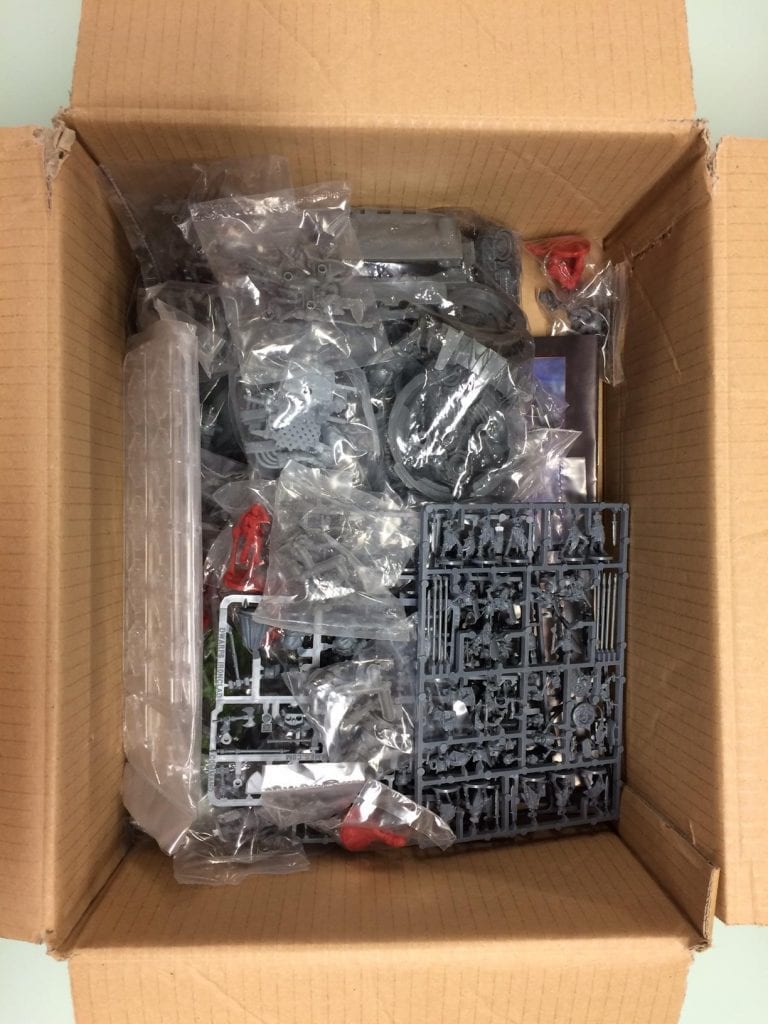 In light of this we’re happy to announce the launch of the Mega Crazy Box (you can see an example above). This £100 box of unbridled joy is the biggest Crazy Box we’ve ever done and includes an insane selection of items from our Kings of War, Warpath, Deadzone, DreadBall, Mars Attacks and Dungeon Saga ranges.

Along with the Mega Crazy box, you can also pick up the £25 Fantasy Crazy or the £25 Sci-Fi Crazy Box. Again, these will have a mix of core items but we’ll also be putting some special random pieces in a selection of the mini Crazy Boxes. 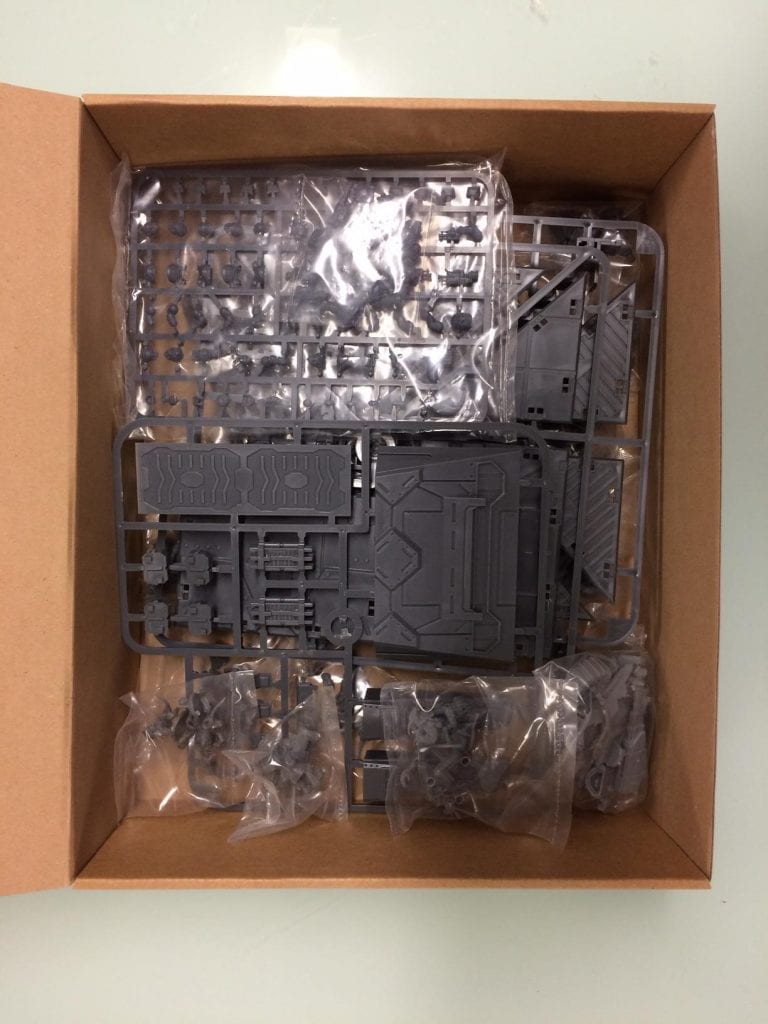 In the Fantasy Crazy Box you could get a Kings of War Gamer’s Edition or a Kings of War Historical Rulebook… among other exciting items. Meanwhile the Sci-Fi Crazy Box could contain a Tunnel Runner, Deadzone 2.0 rulebook and more!

The Crazy Boxes go on sale from 8am on Black Friday. Will you find one of Crazy Bobby’s special tickets? You’ll also be able to pick up your Crazy Box at the Mantic Open Day this Saturday!