About Kings of War 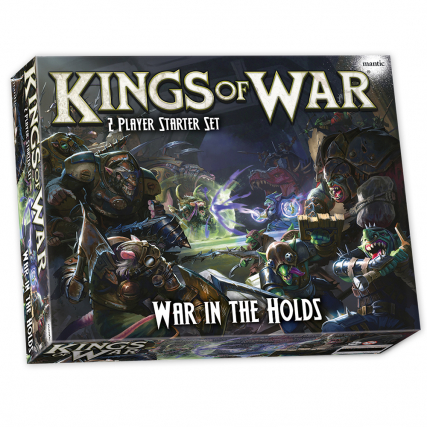 A CALL TO ARMS

Take to the tabletop battlefield with your favourite armies such as the terrifying Undead or treacherous Goblins, pitted against stalwart Dwarfs or the potent Forces of Nature – and many more besides. Kings of War lets players command their forces in an amazing gaming experience.

Prepare to rally your forces to fight in the best and biggest fantasy mass battle game.

Choose your side and then command an army of Mantic miniatures to represent incredible armies such as the stoic and pious Basileans, or plot your opponent’s downfall with hordes of devious Goblins and their contraptions of war. 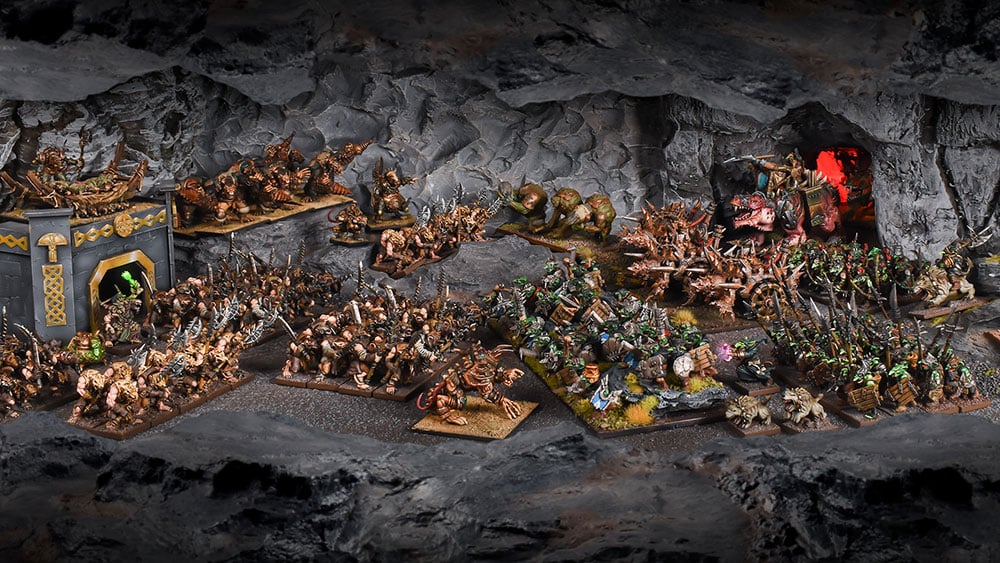 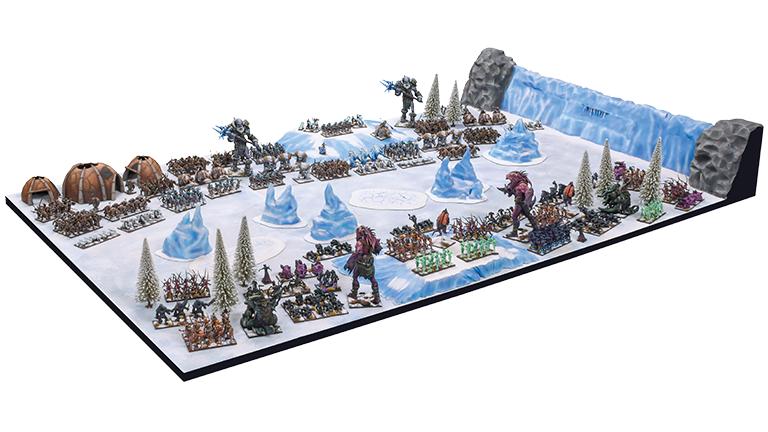 We’ve worked tirelessly with our community to make the rules of Kings of War as good as they can be. Third Edition brings together all the refinements and improvements since 2015 to make this the definitive edition of Kings of War.

This quality tome contains all of the rules you’ll need to fight epic battles across the tabletop, an extensive background section covering the races of Pannithor and their history, and full rules and army lists for 14 different factions. 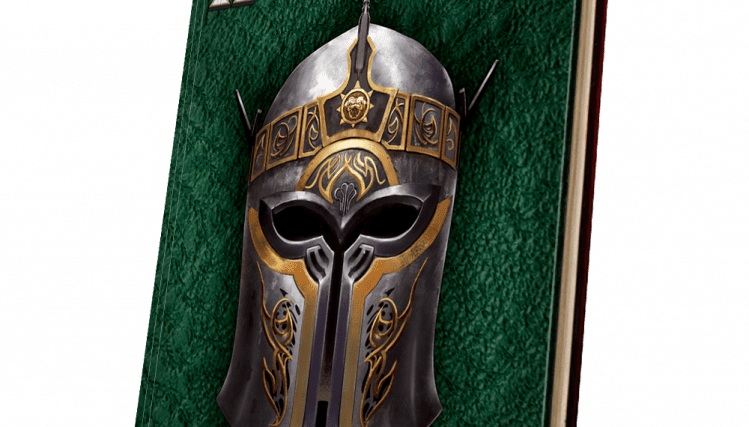 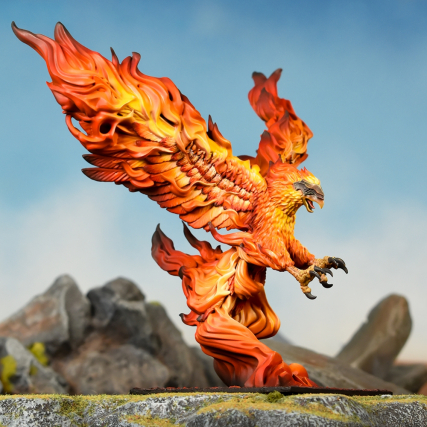 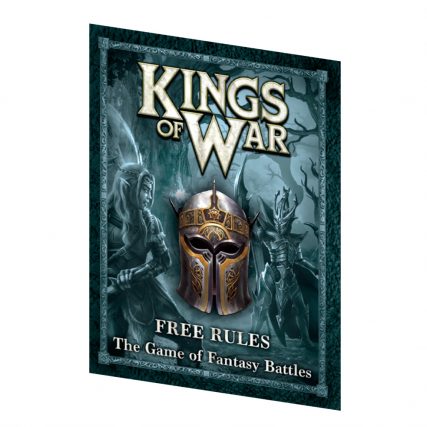 HOW TO PLAY KINGS OF WAR 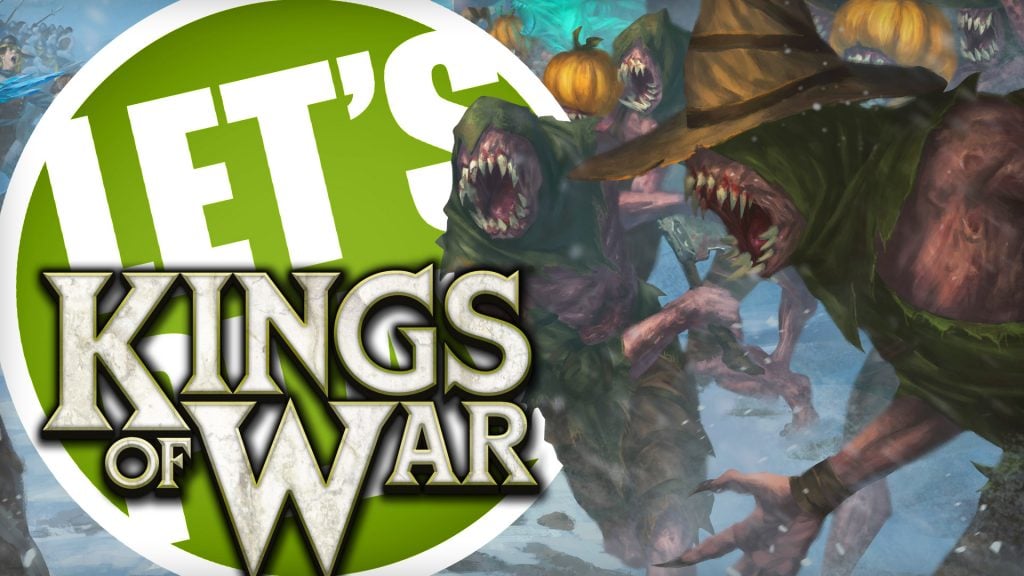