Deadzone takes place in containment zones – cities or whole planets that have been erased from planetary maps and left for dead. You control an elite team of soldiers ready to enter the potentially lethal Deadzone and scavenge for whatever lucrative resources you can find. But competition is fierce, and other Strike Teams will be out to thwart you on your mission. Get in, get out, get rich, or get dead. 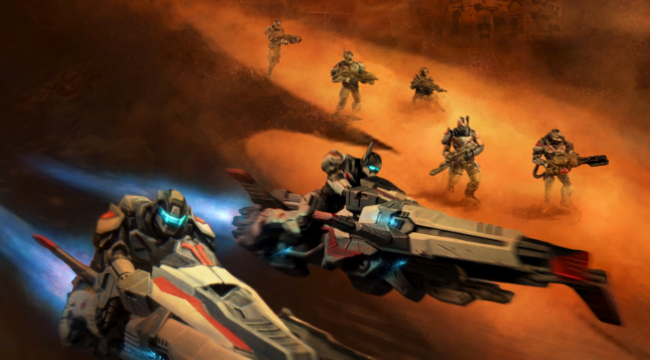 Deadzone uses an innovative cube-based system for movement and shooting. Throw your tape measures in the garbage because you’re never going to need them again! Apart from DIY, of course. Models can be moved anywhere in a cube, which ensures you can make the best use of cover and obstacles to avoid the enemy, and movement takes seconds, rather than minutes. Shooting is just the same – measure the distance in cubes and, if you can see it, you can shoot it! Wargaming has never been this fast or cinematic. 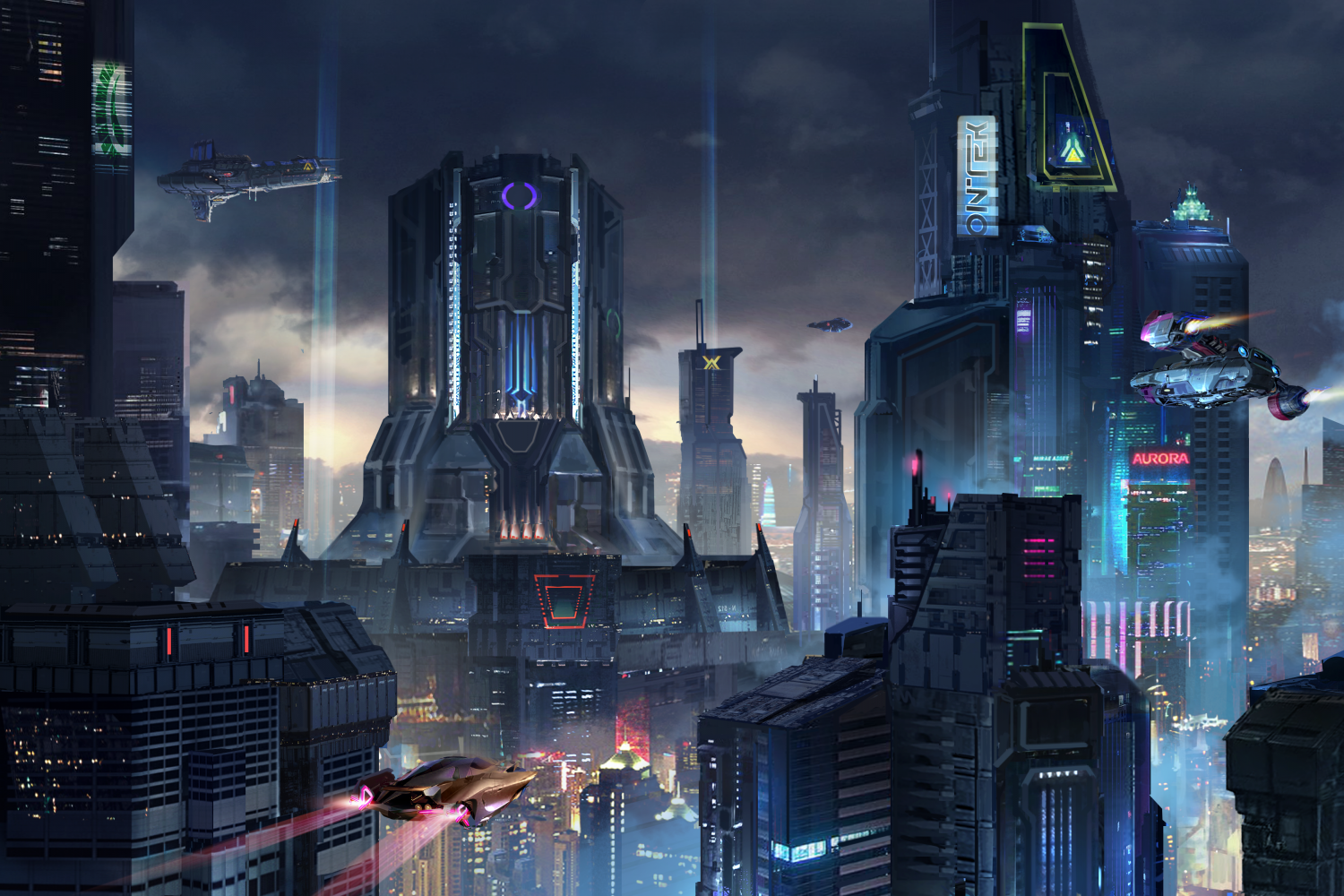 MORE THAN 5 YEARS OF RULES DEVELOPMENT

Since the release of Deadzone: Second Edition in 2016, we’ve been refining the rules to make them faster and more streamlined. Third Edition incorporates all the changes and improvements made in the previous Outbreak and Escalation supplements, along with a host of other refinements. This is the Deadzone you love… just better. If you’ve never played before… well you’ve just found your new favourite game. 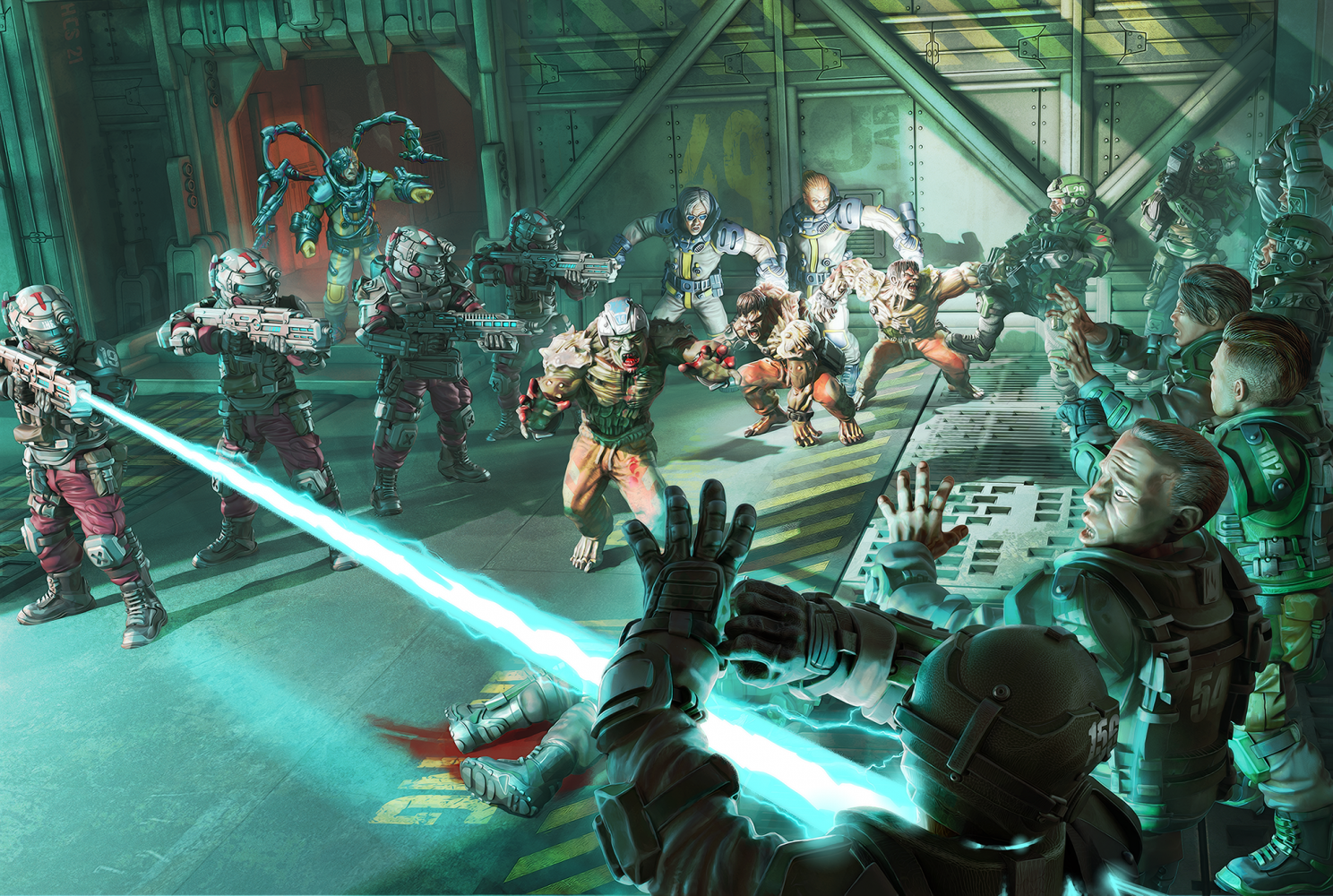 TWO BOOKS TO RULE THEM ALL

We’ve split the rules across two books that are packed with art, pictures and more. The core rulebook contains all the rules you need to start playing, along with campaign rules and 16(!) scenarios. Meanwhile, the Force List book contains the individual profiles and stats for each faction, along with details of how to build your Strike Teams and a handy weapons guide… after all, you don’t want to take a knife to a Polaris Cannon fight. 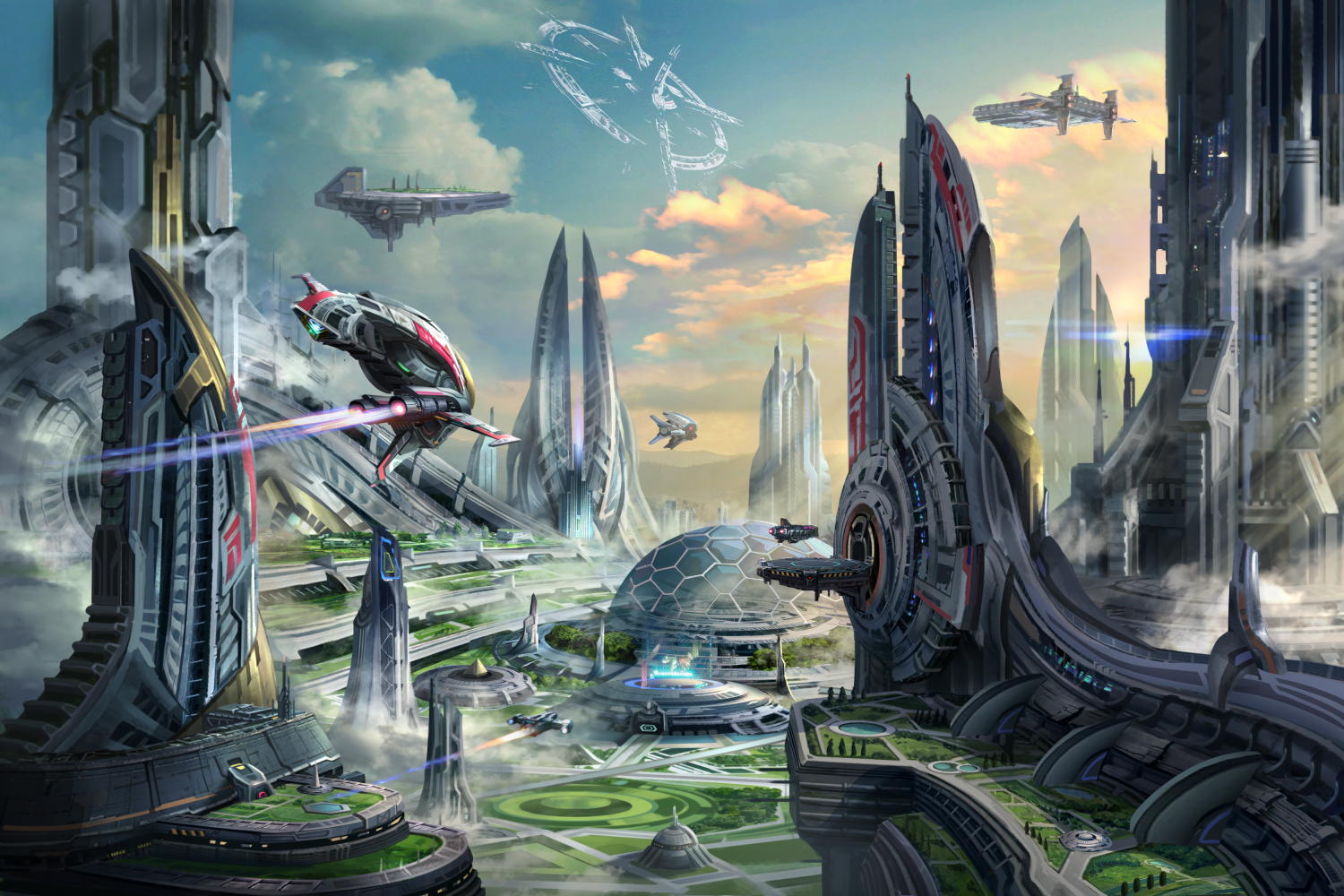 Enforcers – the ruthless army of the Council of Seven, used to stamp out insurrection and control the Deadzones with extreme prejudice

Rebs – determined to fight against the seemingly tyrannical spread of the mega corporations, the Rebs are a mix of humans and aliens that fight from the shadows

Veer-myn – underneath sprawling cities or hiding in the dark corners of vast space stations, the Veer-myn are giant rat-like creatures just waiting to strike in order to protect their nest 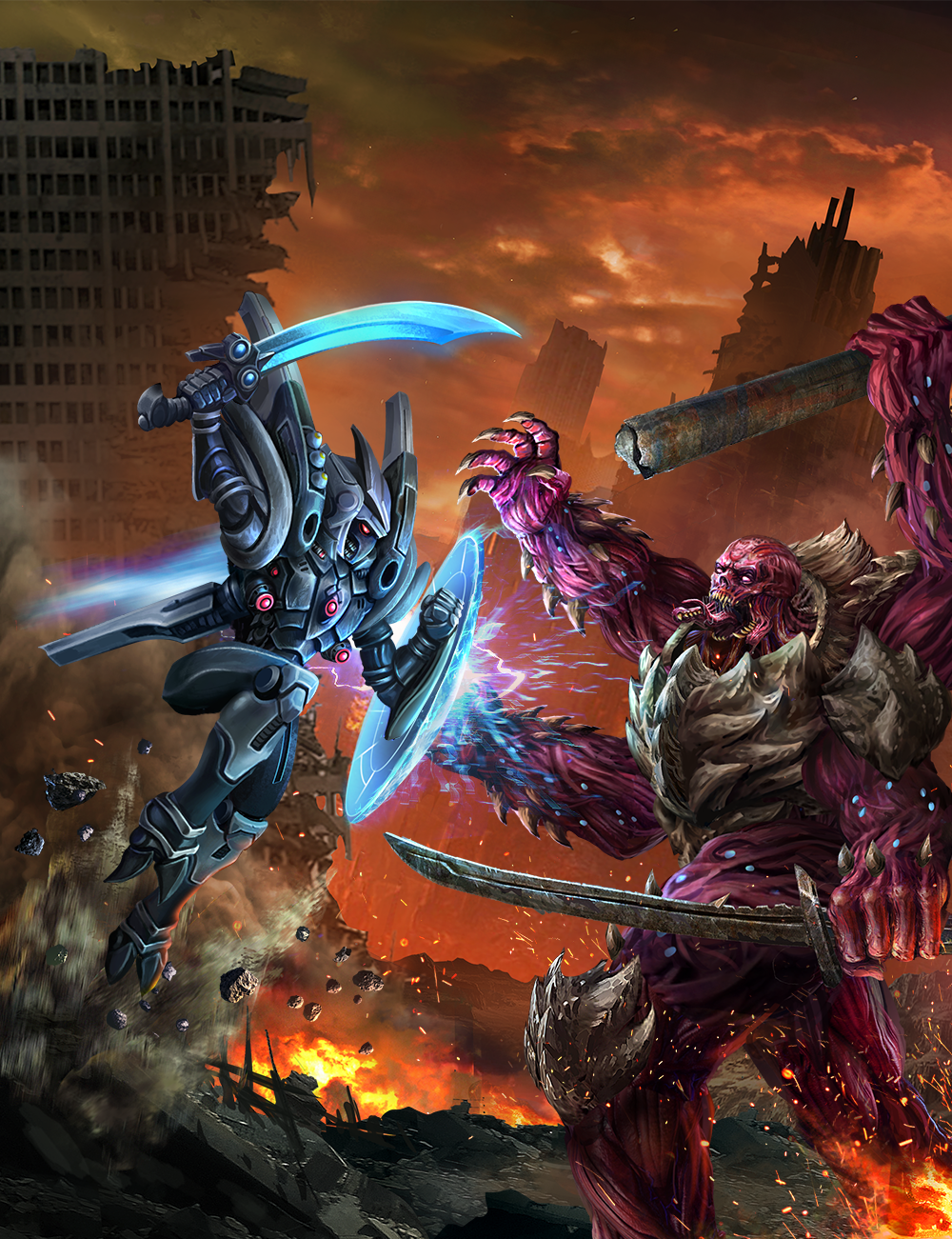 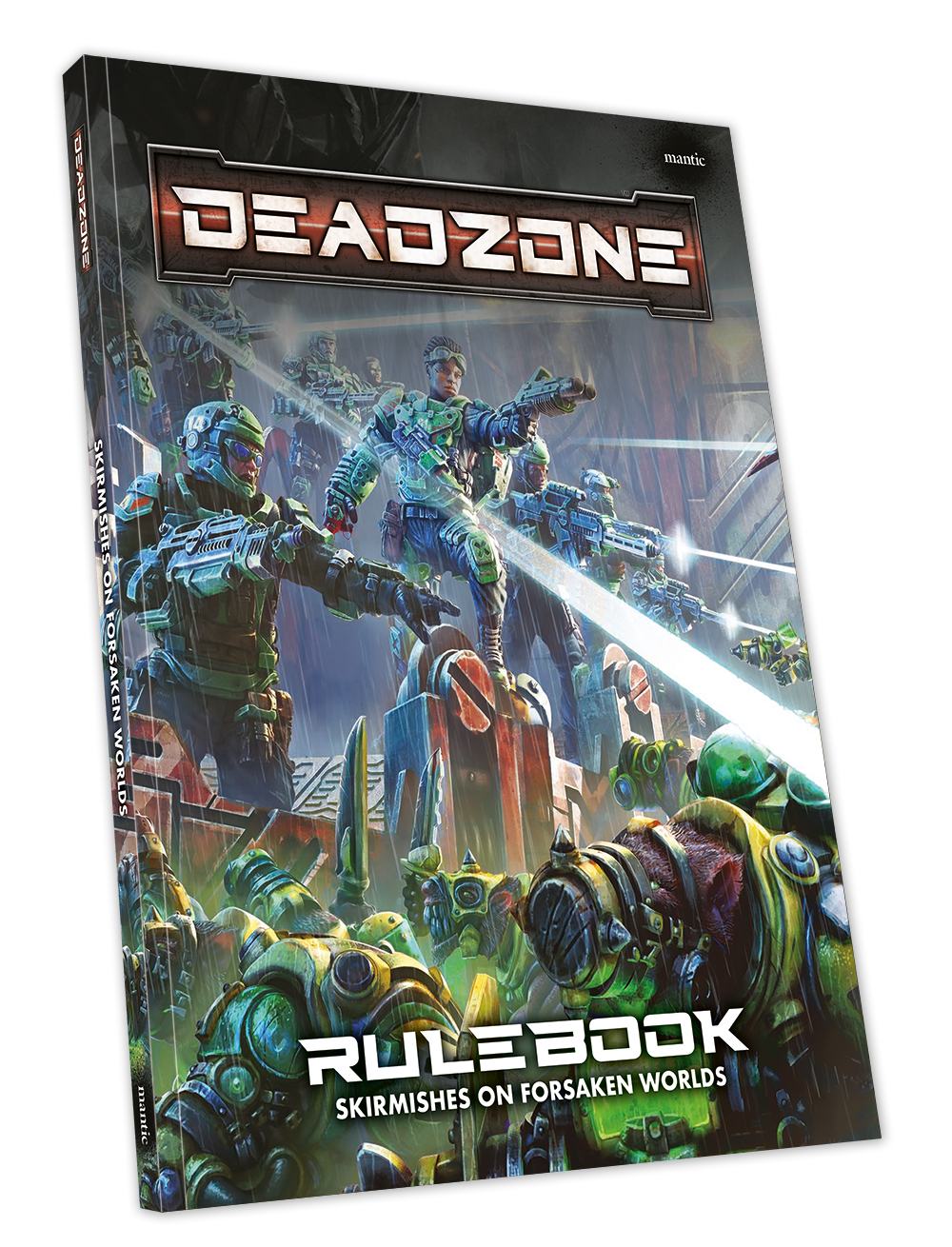 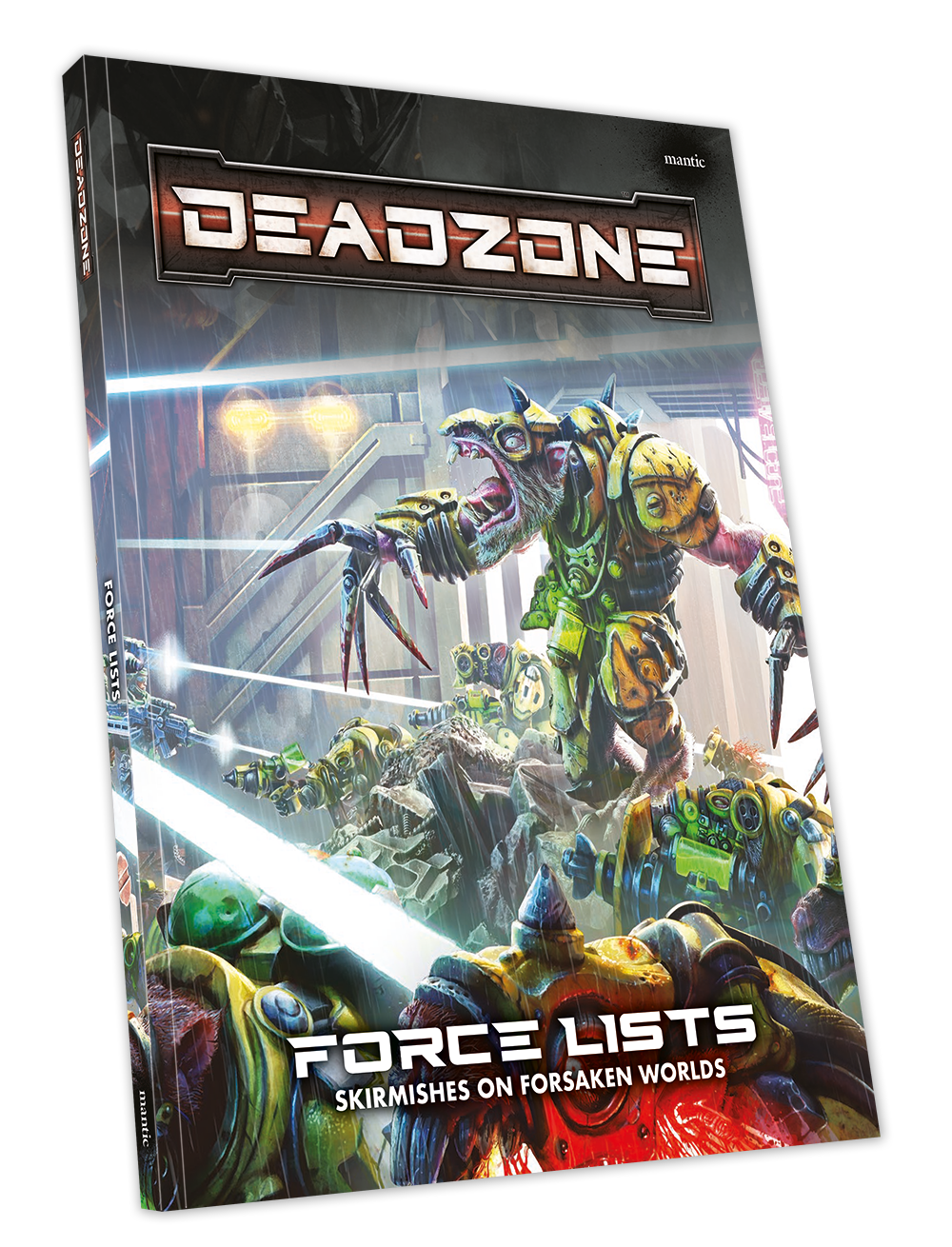 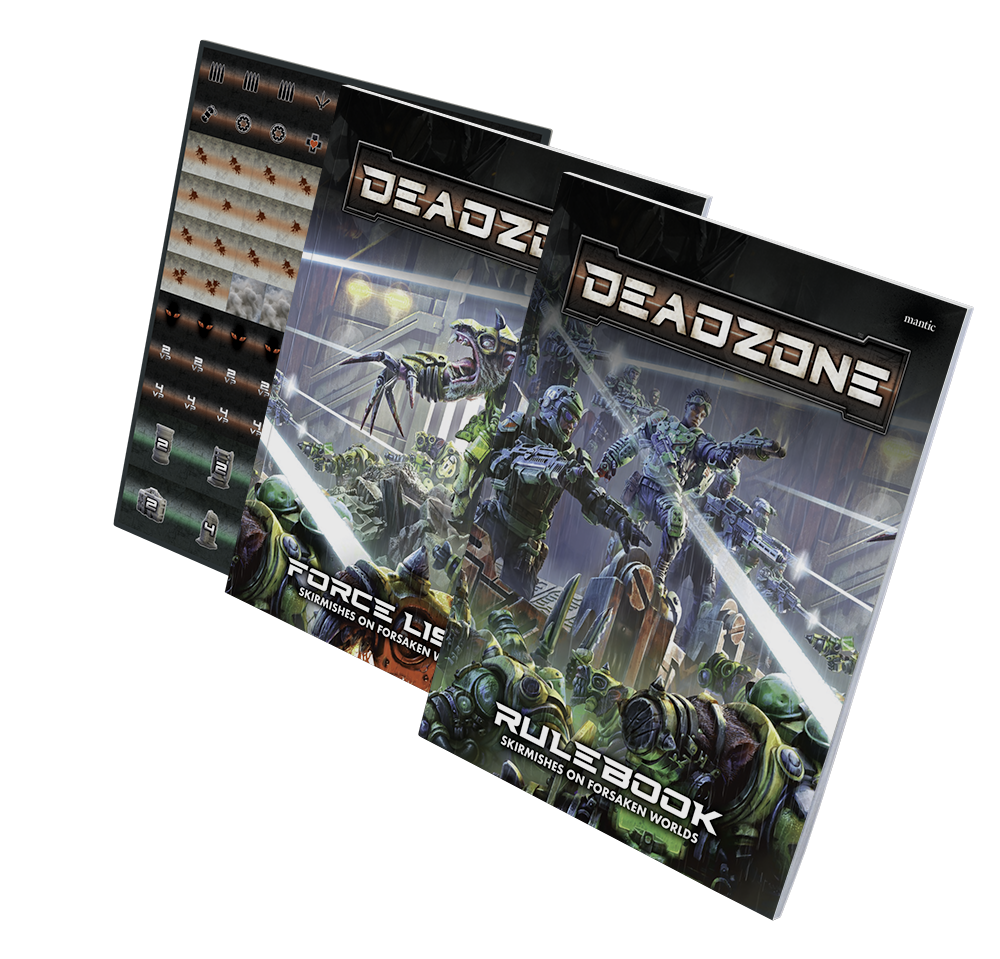 Learn how to play Deadzone Third Edition with these helpful videos 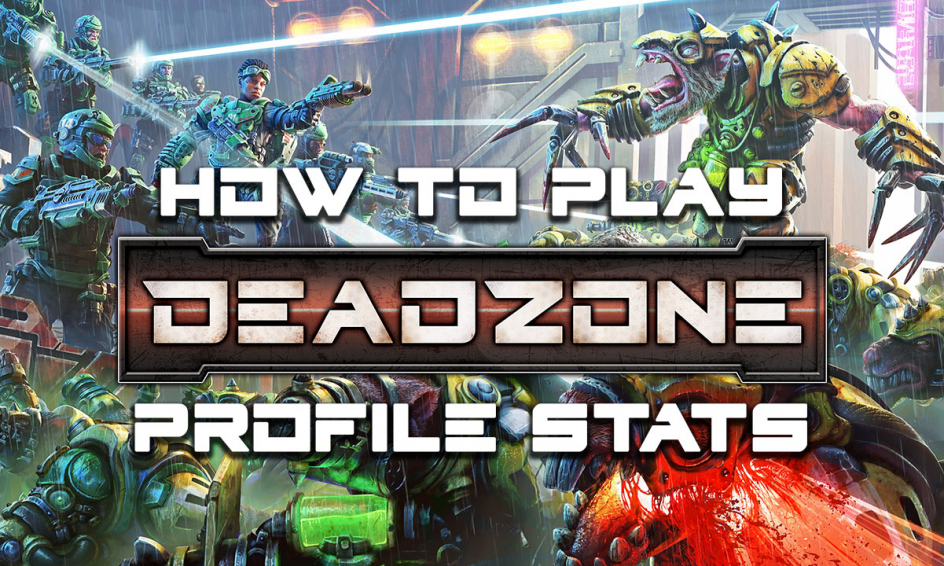 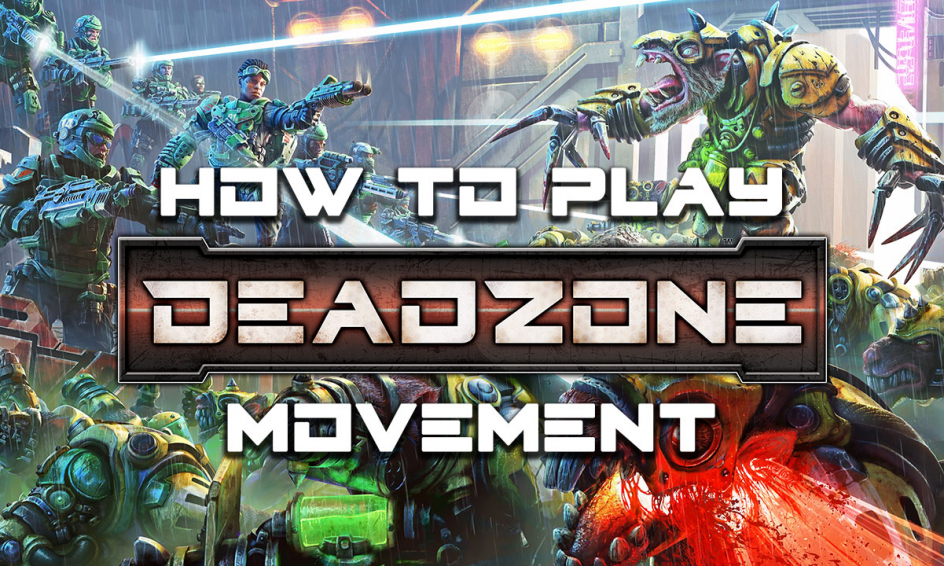 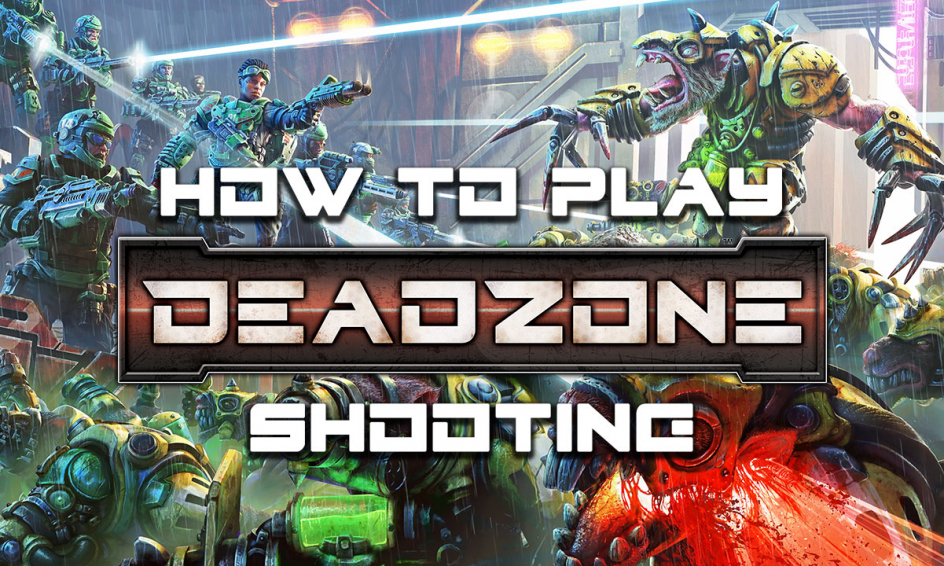 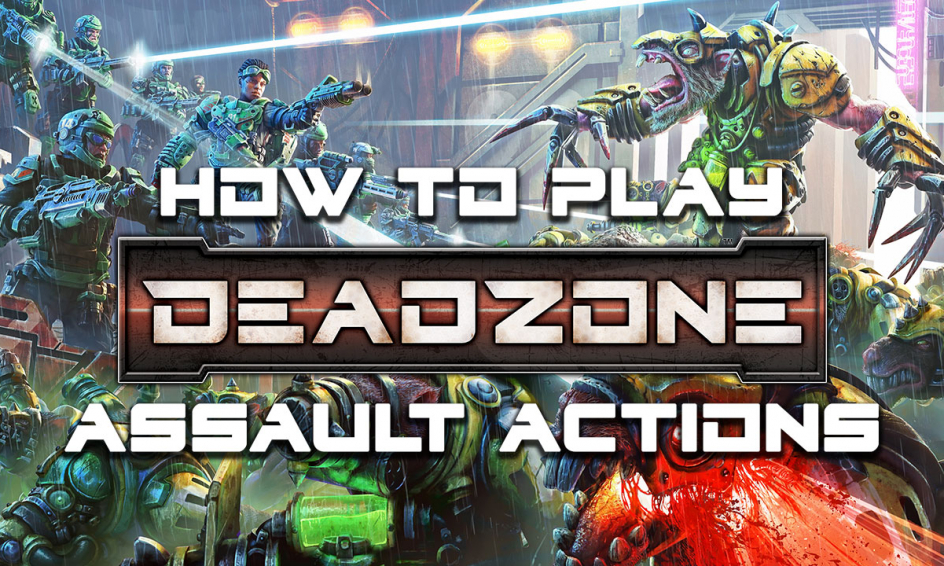 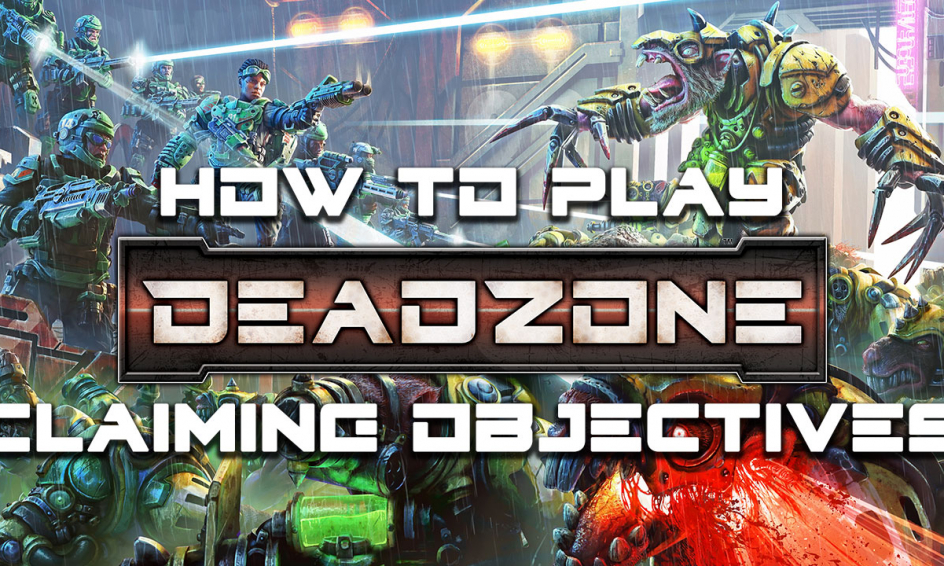 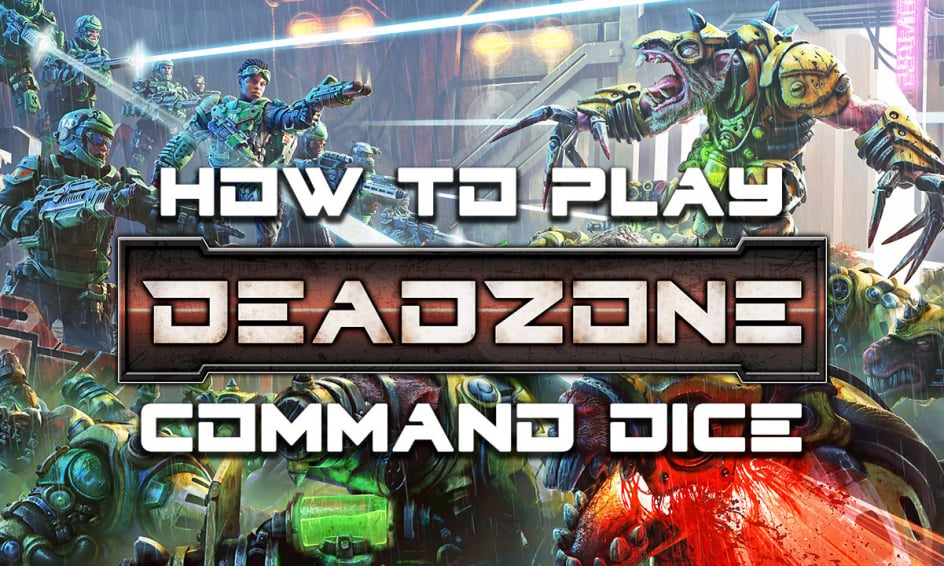 In the far-flung worlds of the galaxy, humans and aliens clash in the battlefields of the future. The galaxy is full of opportunity, adventure peril and horror for those willing to gamble life for profit. Beyond the core worlds of the planets settled by humanity, the GCPS has made new allies and faced alien threats, as the mega corporations strip planets of their resources with no regard for the inhabitants. As a result, humankind has both encroached upon, and consumed, ancient races and star realms. But when alien horrors are uncovered, or deadly new diseases take hold, whole planets are shut off from civilization under a Containment Protocol, and wiped from navigational maps. With the veil of civilization lifted, rival factions descend into furious conflict, each with their own unique claim to the spoils of the ensuing chaos. Deadzone is a fast-paced, breathtakingly elegant, and immersive skirmish game for two players. These rulebook include all of the core rules you’ll need to play, a full campaign system, updated unit lists for each faction, and 16 exciting missions to challenge your strike forces.