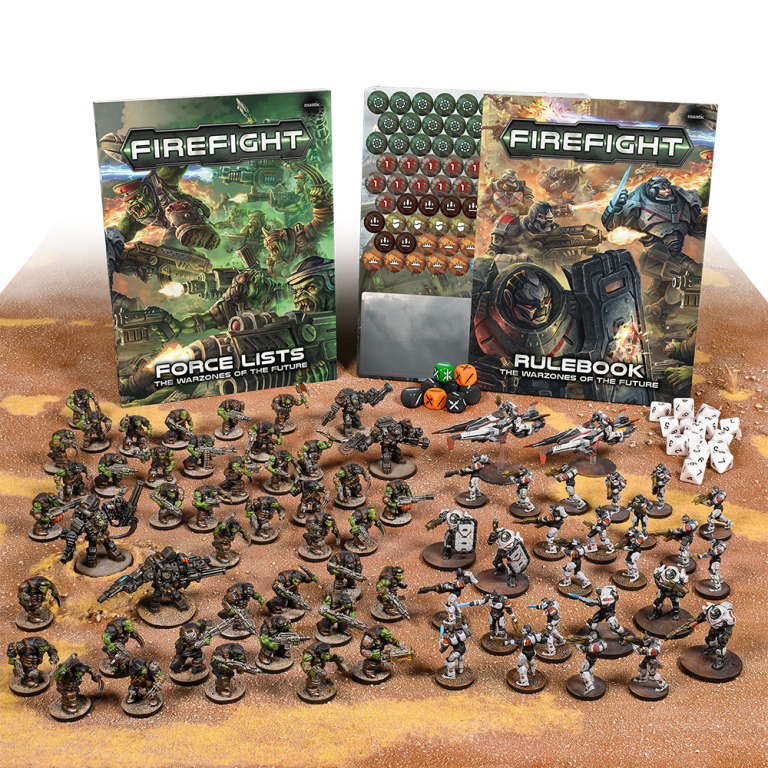 
Everything you need to get started


View all the products in the range

The Warzones of the Future 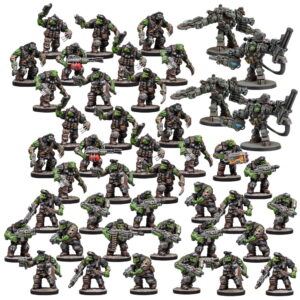 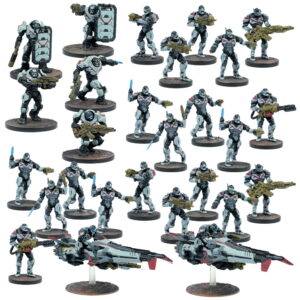 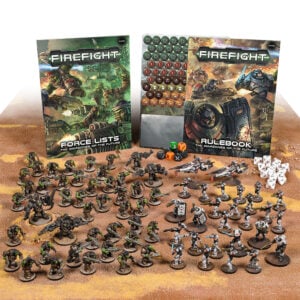 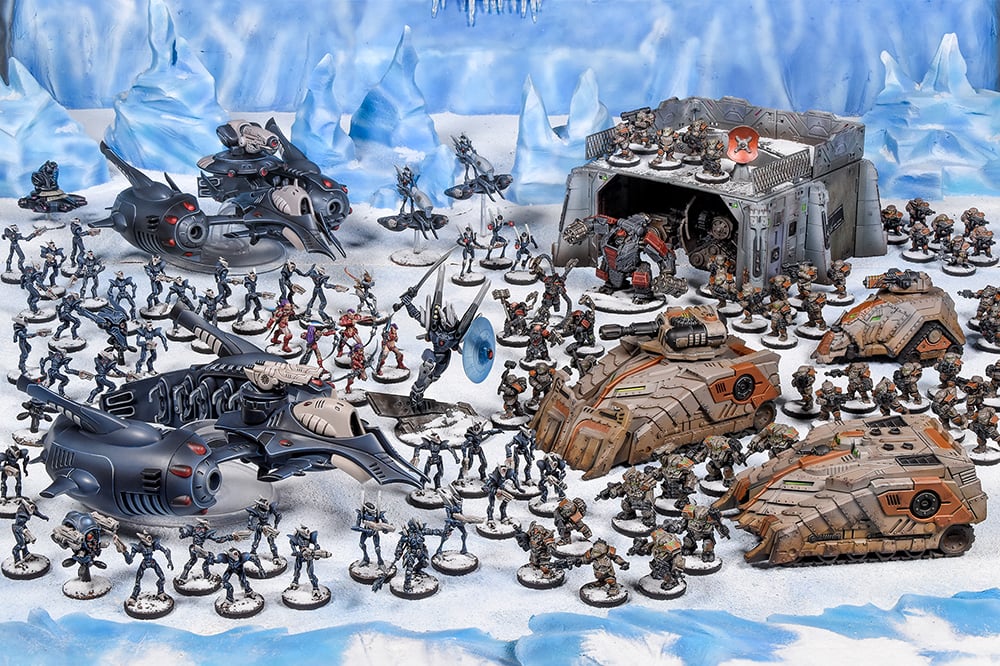 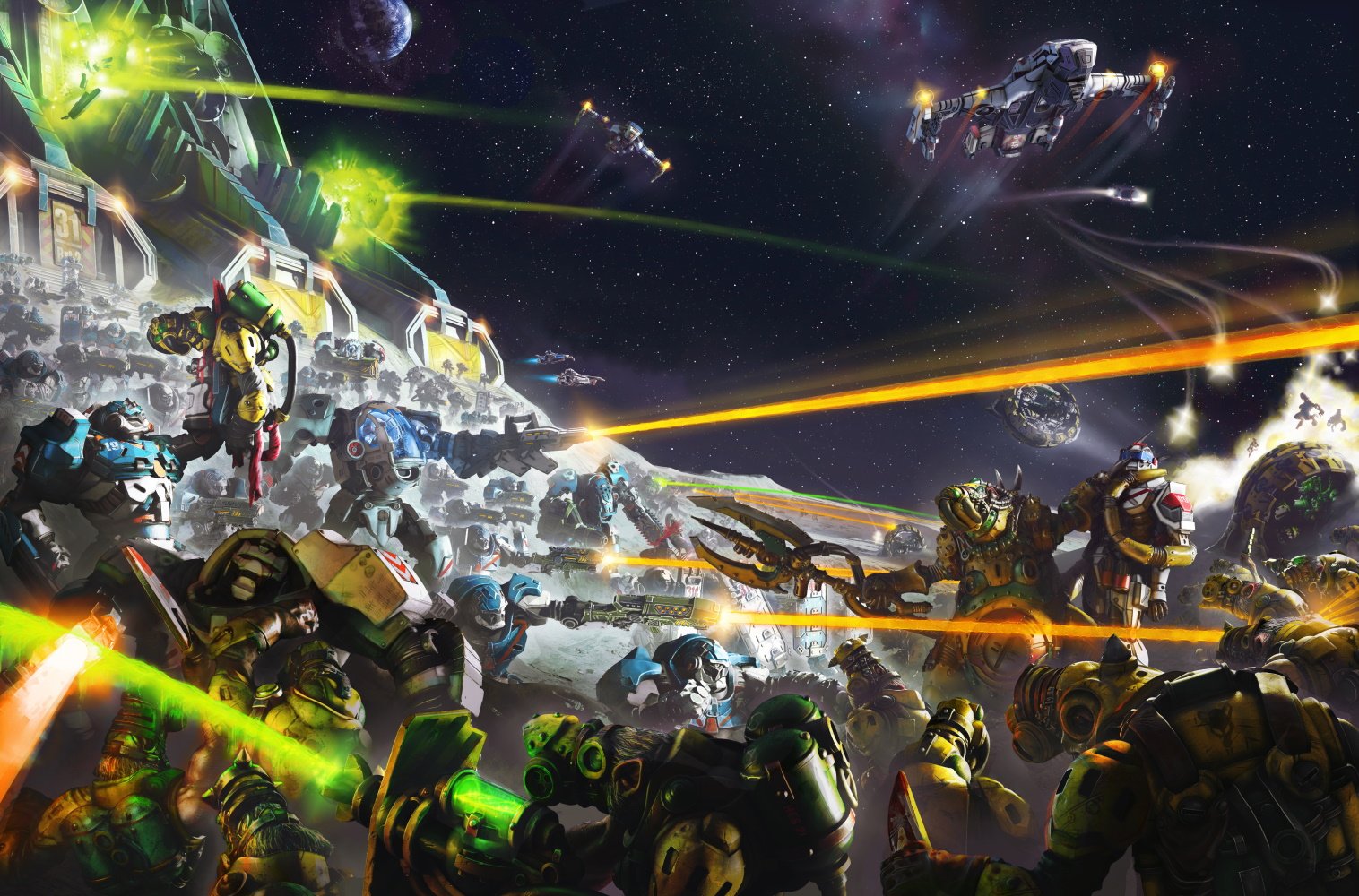 A faceless army of utterly ruthless and dedicated super humans who enact the will of the Council without question and with devastating results. When the Enforcer dropships arrive, it spells doom for any that stand in their way

A collective of varied green-skinned creatures that revel in the opportunity to prove their military prowess and exact revenge for their near-extinction at the hands of the GCPS during the Mandrake Rebellion. 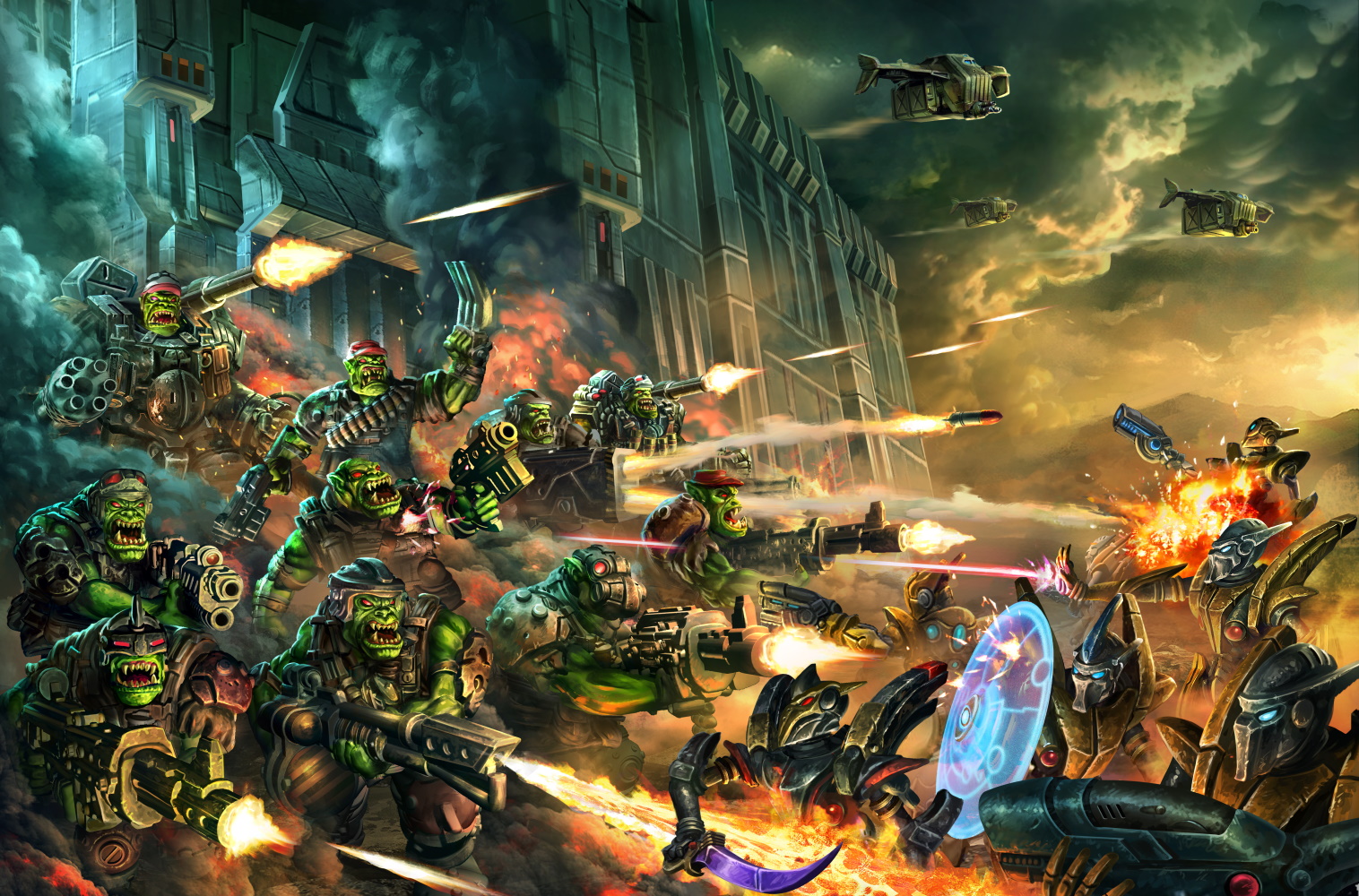 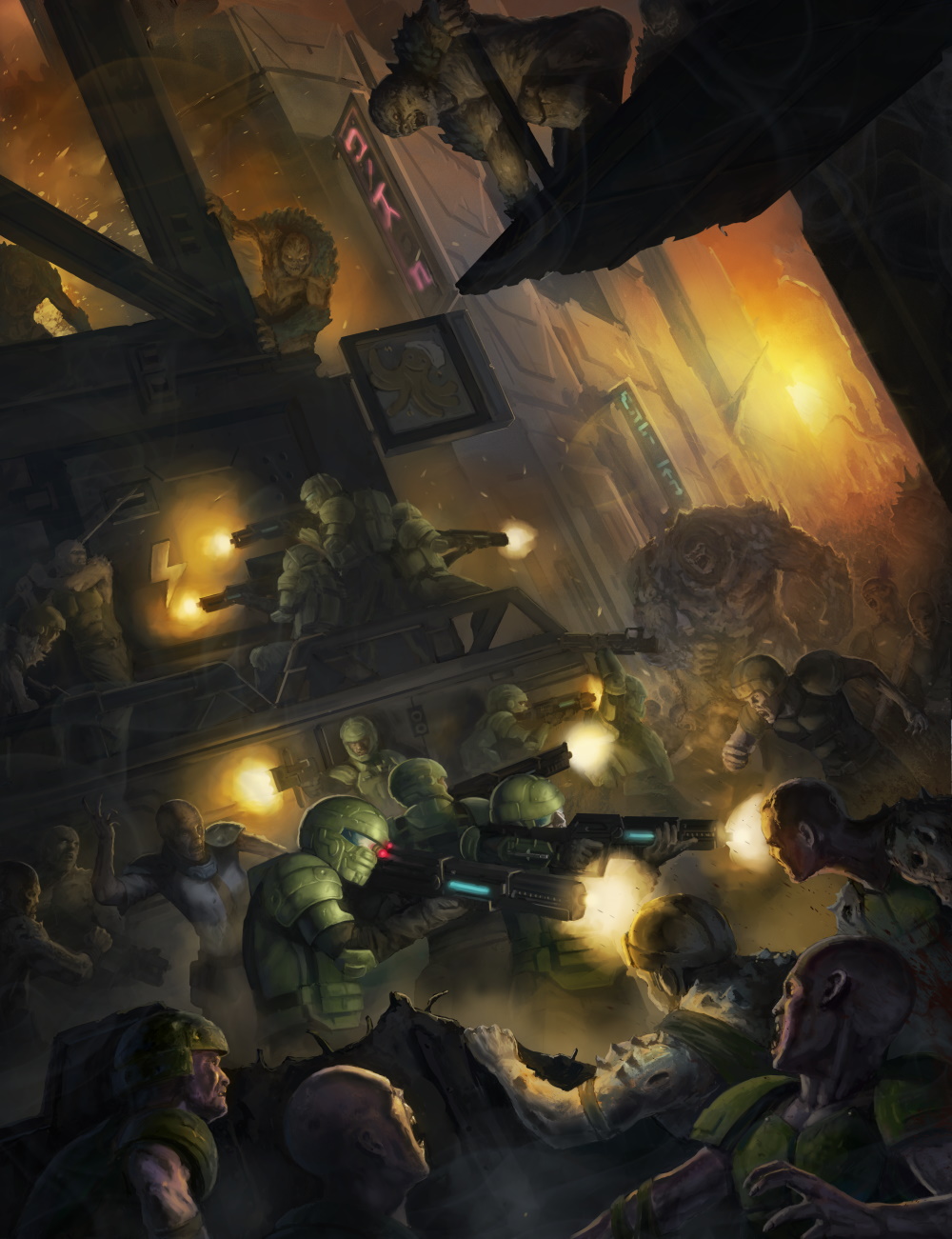 The proud Forge Fathers are an ancient race that have a culture steeped in tradition. Although mostly happy to treat with the GCPS, it only takes a wrong word or broken contract to send tempers soaring. 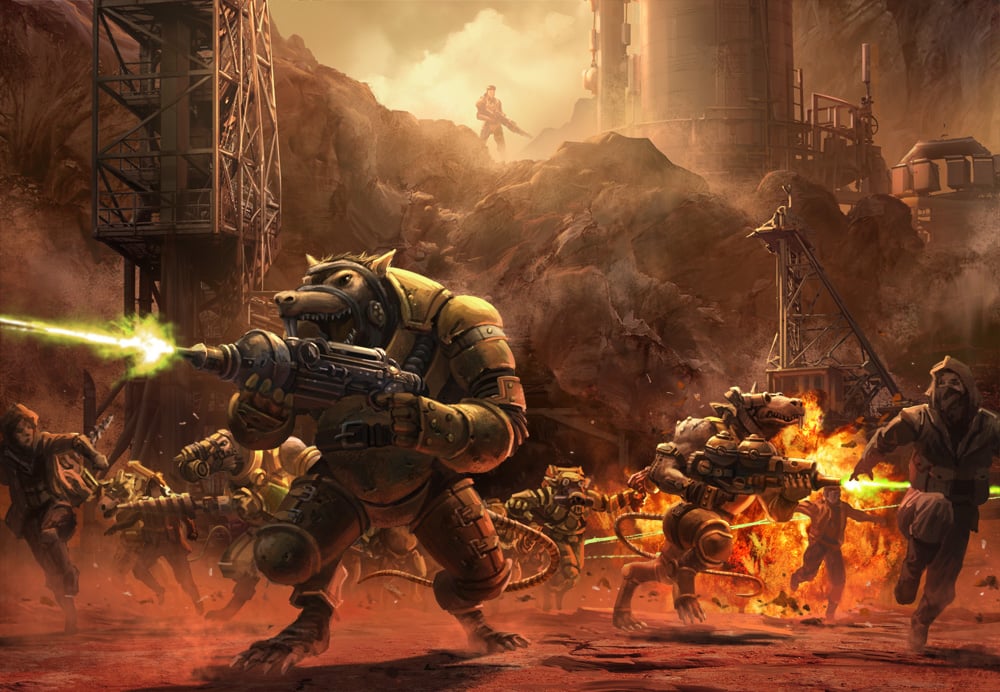 Another major risk to a corporation’s progress are the rat-like Veer-myn. The presence of these hideous beasts in the bowels of starships or buried in the sewers of vast cities often remains hidden until the rats erupt in a flurry of countless fur, teeth and claws that wash over the planet like a tsunami.

The Plague is a highly virulent form of alien bio-weapon. Once the Plague starts to spread on a colony or planet, the only way to stop it is via blockades, Deadzones and planetary isolation. This set is a great way to start your Plague army, or expand an existing force to challenge your opponents and spread the terror of the Plague! 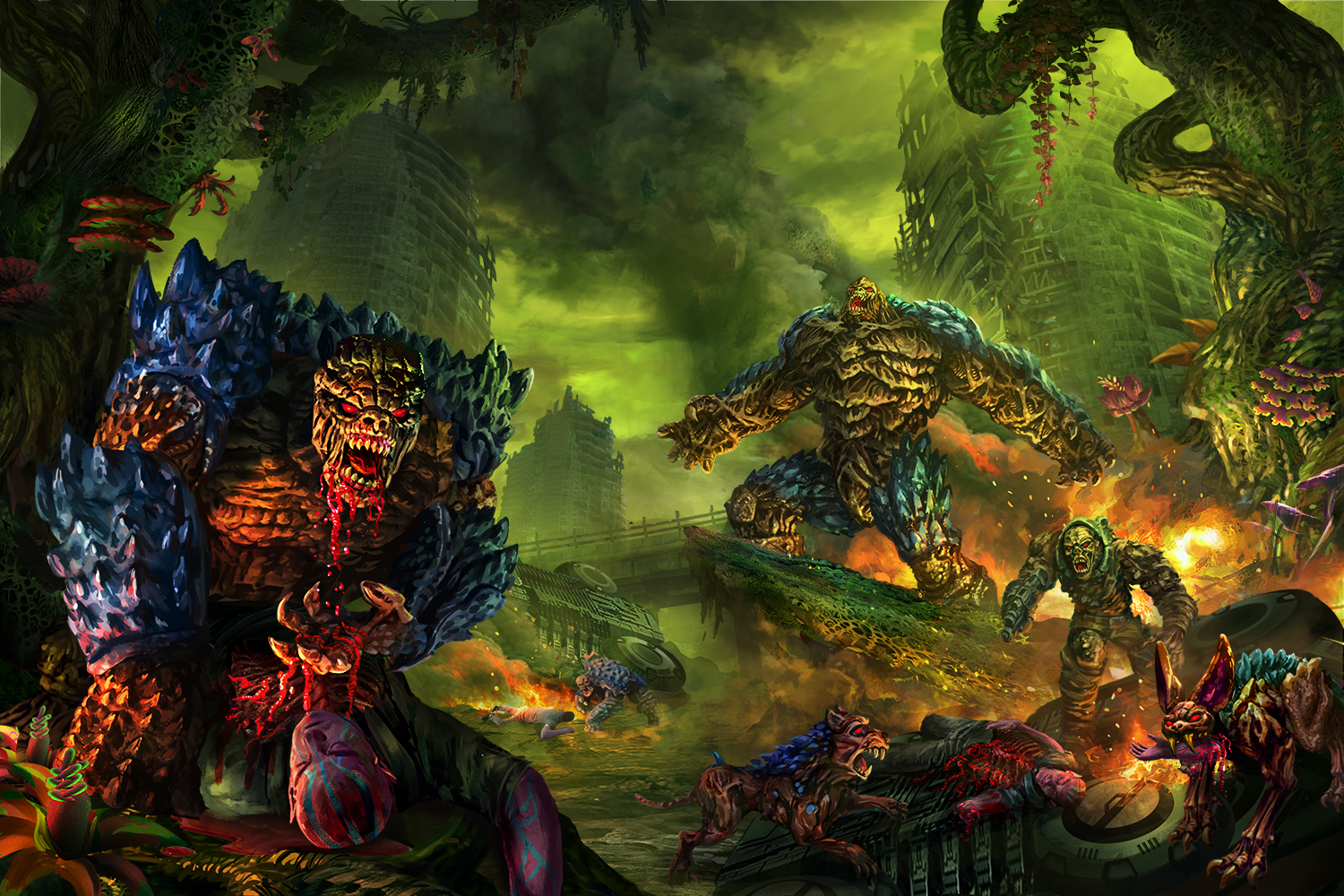 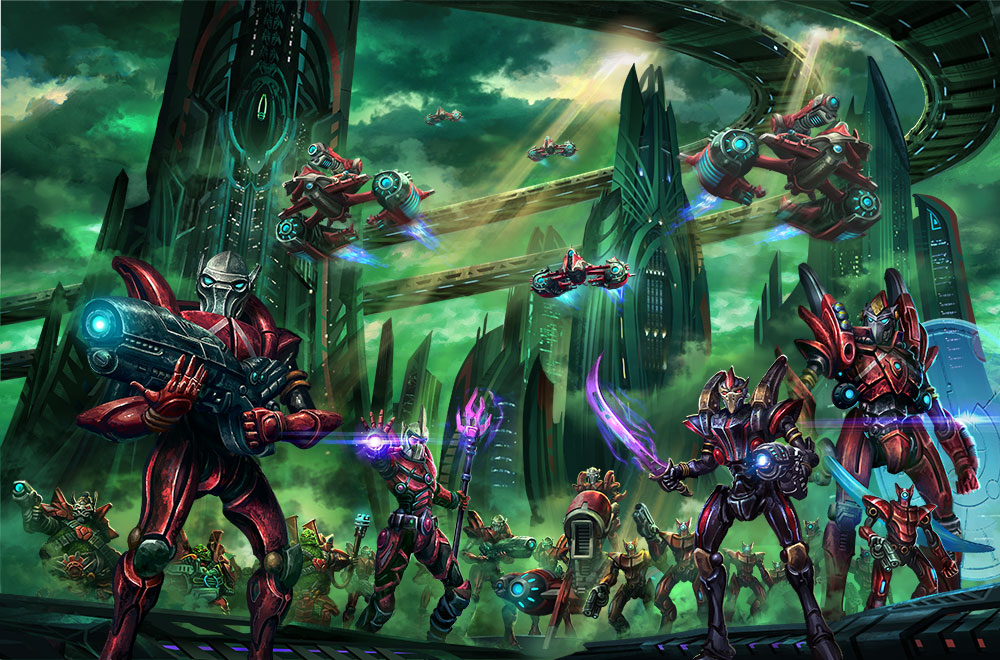 The enigmatic Asterians carved out their huge Empire long before humans had even thought it was possible to leave old Earth. The Asterians greatest fear is the human interest in the Silent Lands and the horrors that will unleash. This set is a great way to start your Asterian army, or expand an existing force to challenge your opponents and put the young, upstart expansionists in their place! 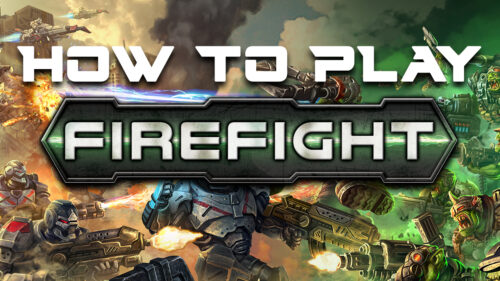 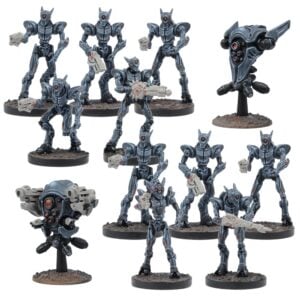 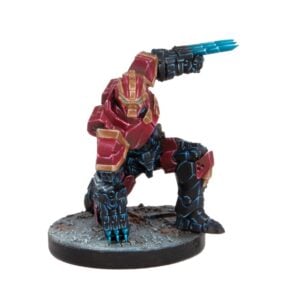 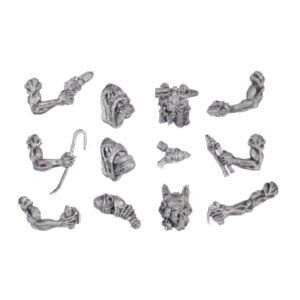 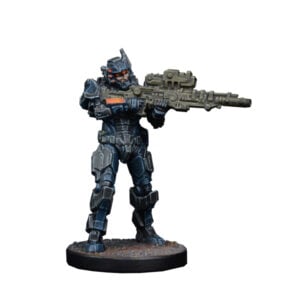