12 Days of Christmas: Hunting the Walking Dead in 2018

The Walking Dead: All Out War was, without a doubt, our biggest hit of 2017. In fact, it was our biggest game launch ever and continued to be popular throughout the year. After releasing the core game in late 2016, we followed it with new expansions based on key storylines in the comics: Miles Behind Us (Hershel’s Farm) and Safety Behind Bars (the prison). New boosters accompanied each of these expansions too. But with all that out the way, let’s find out what’s coming up in 2018…

The first release on the horizon is Wave Four, which includes the Made to Suffer expansion and accompanying boosters. Due to hit retailers in late February, this wave tells the story of when Rick and the Atlanta Survivors meet the Governor for the first time.

The Made to Suffer expansion contains a printed play-mat with detailed town interiors, rules for fighting inside buildings, and expanded rules for larger games and allied forces! You’ll also get the Governor’s four main henchmen: Martinez, Gabe Harris. Bruce Cooper and Dr. Stevens. 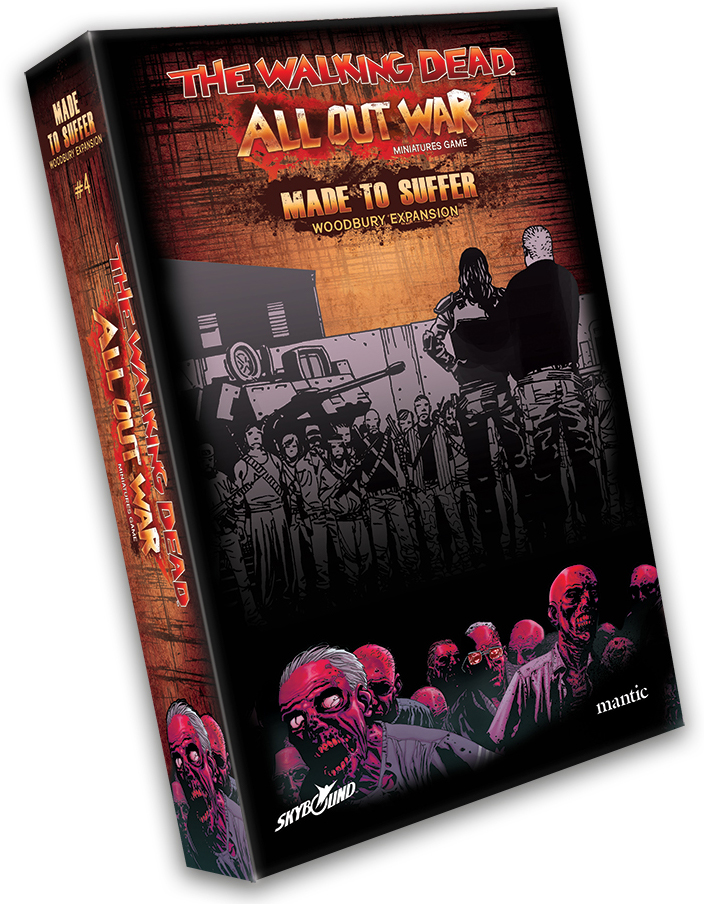 However, that’s not all we’ll have for Wave Four because next month we’ll also be releasing some new MDF accessories. The Woodbury Housing Estate includes four houses that match the design on the Made to Suffer mat. They have removable rooves and the interiors are the same too (including opening doors). Make sure you’re signed up to the newsletter to hear when they’re available for pre-order.

Just in case you really can’t wait for Wave Four, we’ve got a very limited number of the Made to Suffer Kickstarter Editions available on the website. You can pick one up here.

Wave Four marks the final wave that was funded during the Kickstarter but we’re not stopping there! Later this year we’ll release the first straight to retail wave based the Hunters storyline in the comics. During this timeline Rick and the gang leave the prison and come across a dangerous group of survivors known as the Hunters! 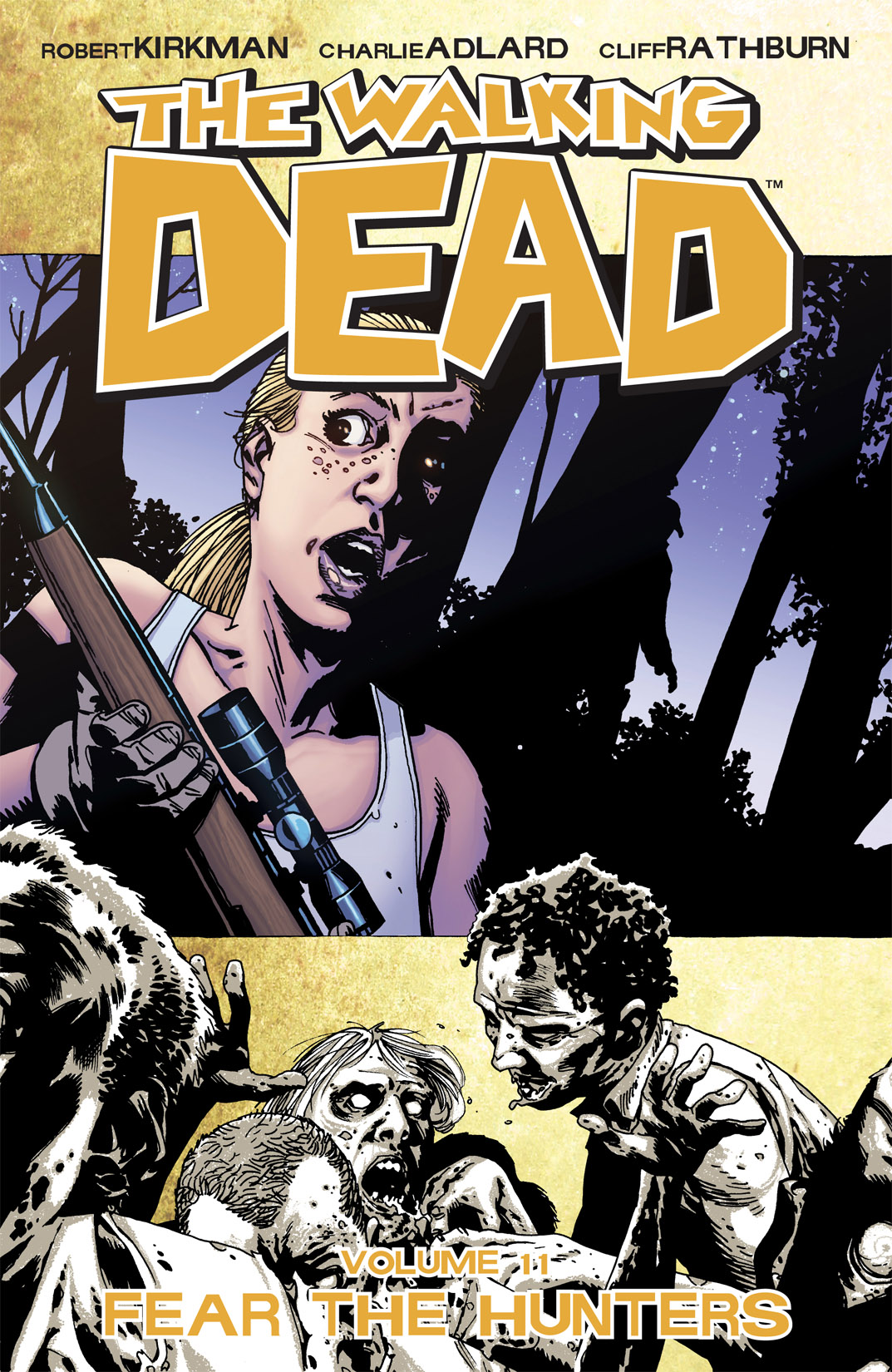 This Wave will introduce a selection of well known characters into the game too, including Abraham, Gabriel, Rosita and Eugene. You’ll also find advanced rules for map-based campaigns in the Fear the Hunters expansion.

However, that’s not all we’ve got planned for the year ahead and towards the end of 2018 we’re planning to release a top secret co-operative board game inspired by one of the major storylines in The Walking Dead. The Survivors introduced in the new game will also be usable in All Out War too, so there’s an extra bonus for those that purchase it.

So, there you have it. 2018 promises to see the Walking Dead continue to grow. We’re also looking into the possibility of an online campaign that features the various factions fighting to control Atlanta! So stay tuned for more details on that in the months to come.