By Barbed Lash and Barked Command…

To be an Abyssal Dwarf is to indulge in the basest greed and gluttony imaginable. Abyssal Dwarfs always prefer to profit off the work of others and it is for this reason that they use vast numbers of captives as slaves. Dwarves are put to work in mines to fuel their master’s infernal industries, elves are tortured and pit against each other for entertainment, goblins act a servants to the more wealthy (and slovenly) Abyssal Dwarfs, while humans can be put to almost any use. 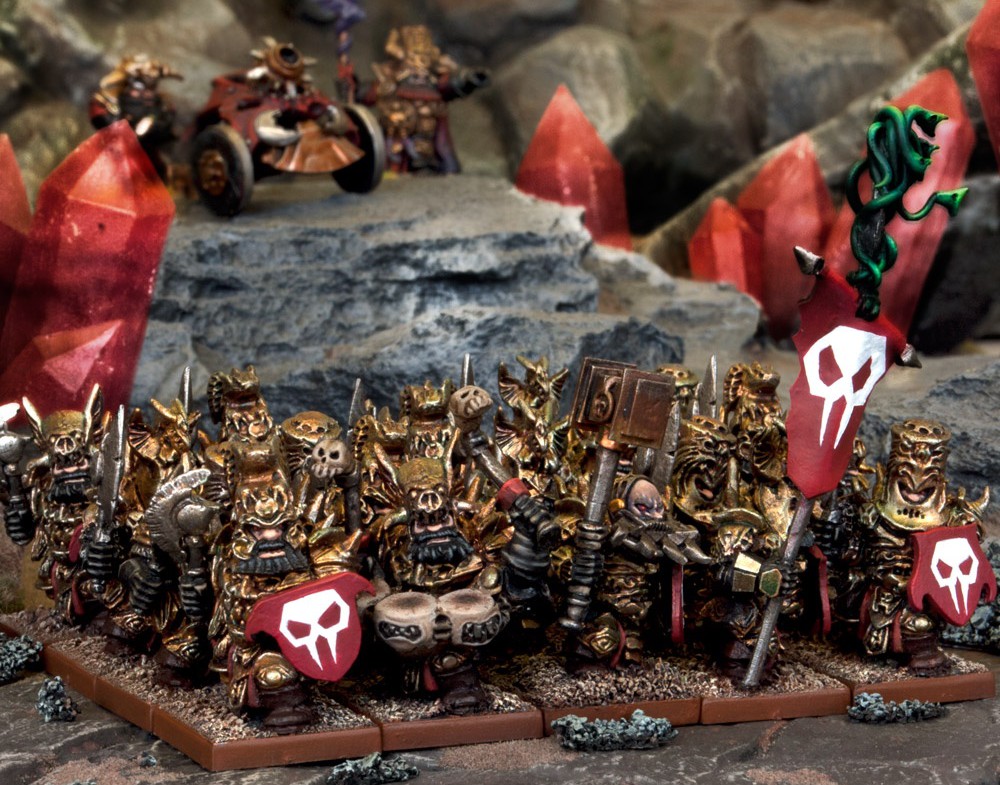 Slave Orcs have only one clear use: War. They are fielded in vast hordes, armed with crude rusted weapons and driven towards the enemy by sadistic Slave Drivers. These individuals are crueler still than their brethren, delighting and in the torture of others and profiting from their suffering. Fighting behind their ‘meatshields’, they push their charges ever forwards. More carnage, more bloodshed, more death, the Abyss demands it! 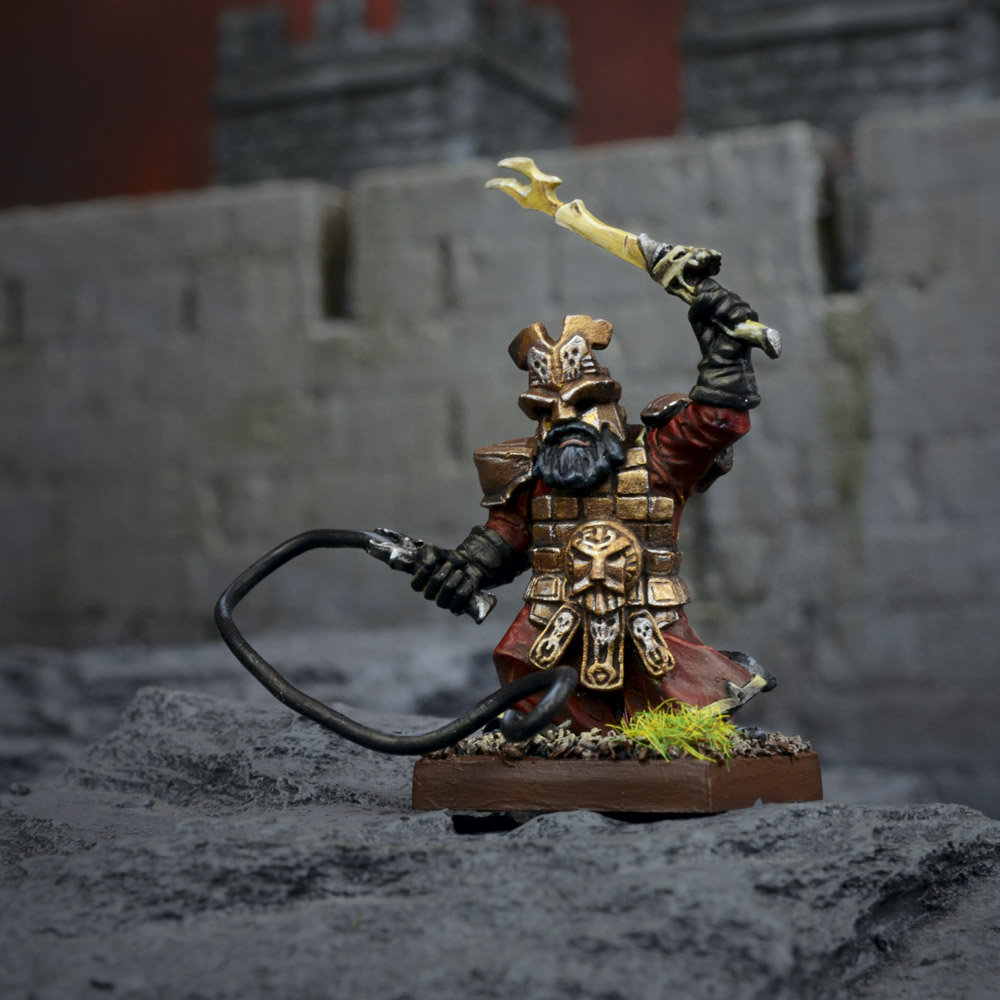 The Abyssal Dwarf Slaver Driver is a new hero for the Abyssal Dwarfs. A quality metal kit, he comes with the iconic cruel whip and baroque armour that would be expected of one of his station. The kit also includes an alternate head and an arm bearing a banner, should you want to take to the field with your own personal colours flying. 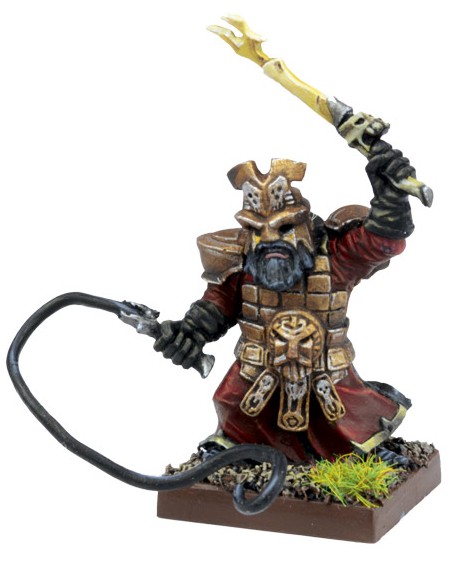 The Slave Driver is an inexpensive source of inspiring for your Abyssal Dwarfs (or slaves). You can field him either in support of your main force, or have him take slaves to the field and ‘inspire’ them into battle. By boosting him with a magic artifact, you can create a cheap, versatile hero. I favour the Healing Charm, as it helps in his support role of troops, but giving him the Boomstick or the Diadem of Dragonkind can make him an unexpected threat to your opponent. 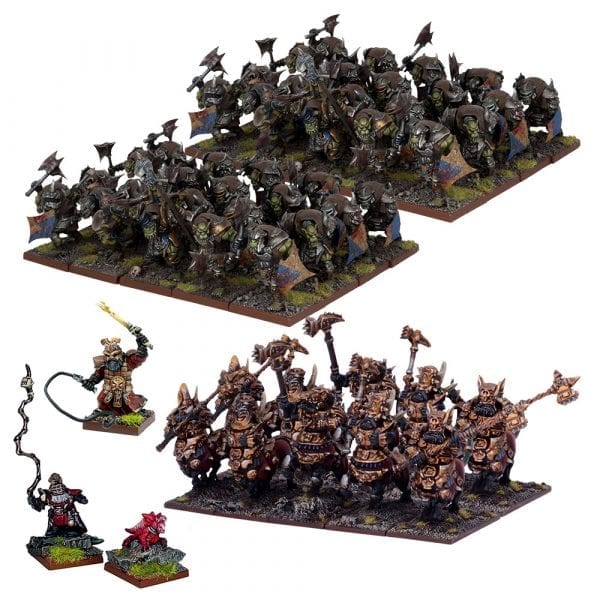 If you fancy fielding your own horde of Slave Orcs, then the Abyssal Dwarf Slave Driver is also available as part of the fantastic Slaves of Zarak Bundle. This set includes a Slave Driver (and Slave Handler), 40 Orcs and 10 Abyssal Halfbreeds, plus there’s a full 500 point list for you to get started with Kings of War!

The Abyssal Dwarf Slave Driver and the Slaves of Zarak bundle are both available for pre-order now and will be shipping at the end of March!