This is the day the Mars Attacks! 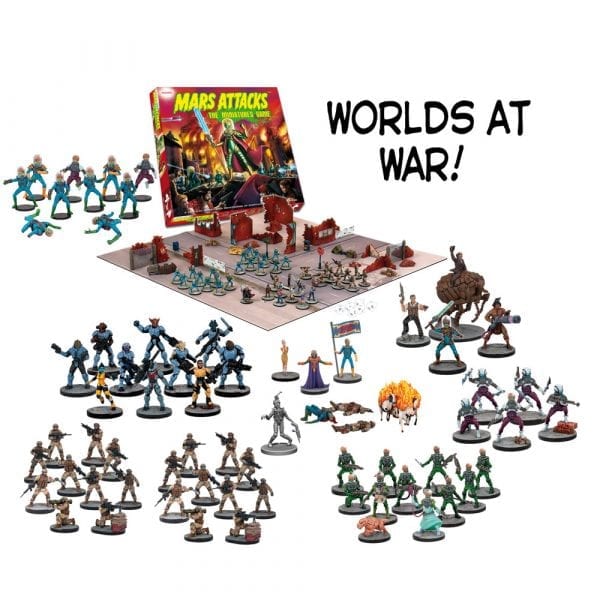 In case you haven’t noticed, we’re having a bit of clear out on the webstore. The warehouse is full and we’re about to recive two kickstarter shipments, so we need to clear as much space as we can! Mars Attacks is one of the products we have on sale. The Box game is on sale at a discounted price and we’ve also got two great value bundles to sink your teeth into. 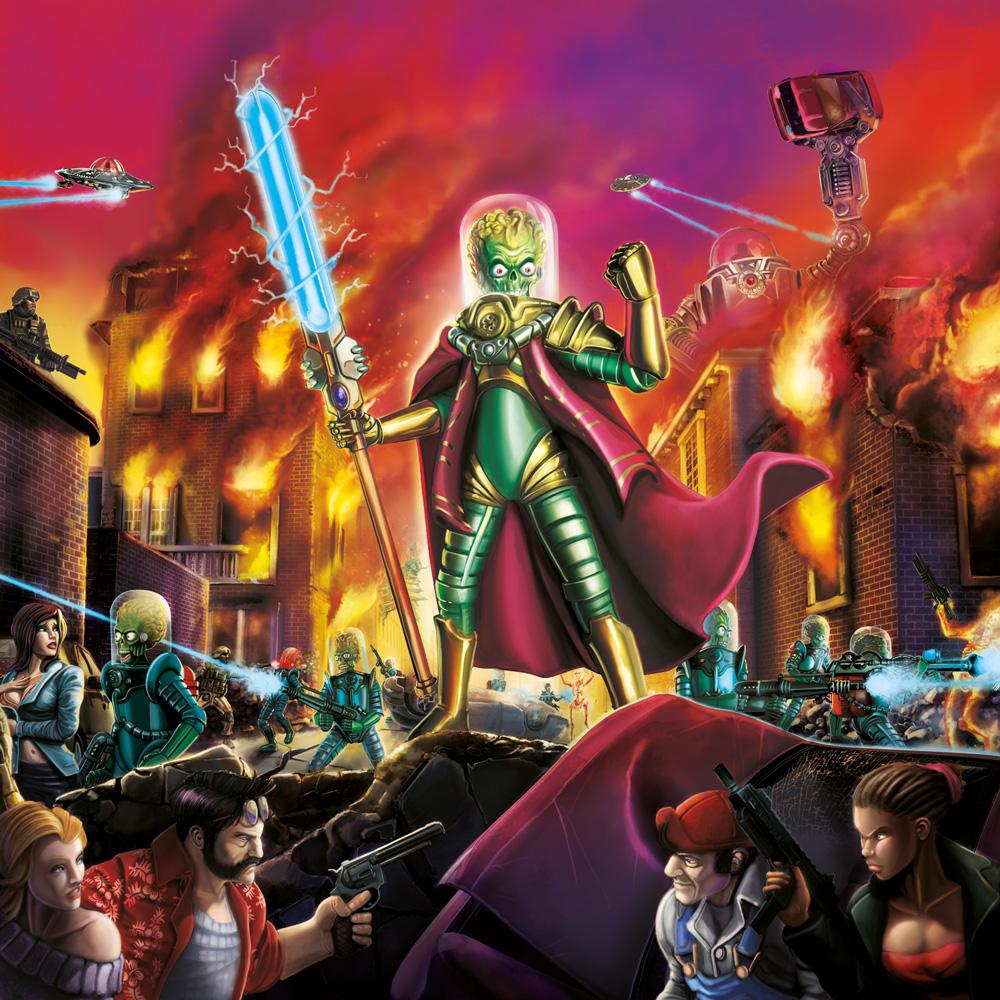 For those of you who haven’t played it, Mars Attacks is an amazing game. The first turn of the first game I played, a giant bug flew in, picked up a martian, the promptly flew off with him in it’s clutches. Why can’t all games start like that? It’s simple to pick up and can change at any moment, making it great for familys (or close-knit gaming groups). In my opinion, this is the game you play to get away from other more rules-heavy games – to give your mind a break. 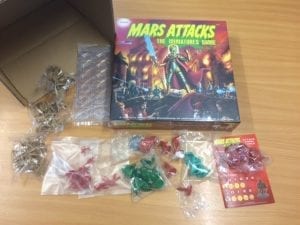 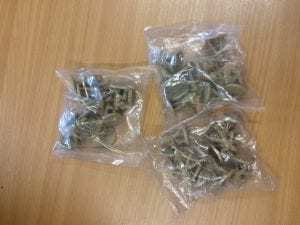 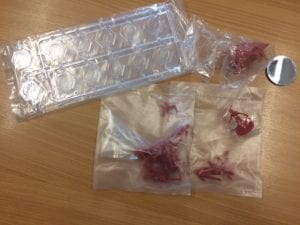 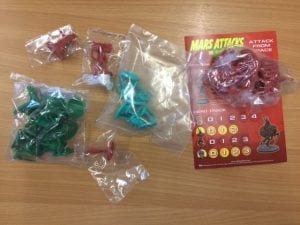 Zak got a little carried away a took some pictures of what the Mars Attacks Mega Bundle nets you (The DreadBall team rules are in there, but hiding). As you can see it it’s packed with everything from Martian Scientists to Alien Bounty Hunters – there’s even a Martian Zombie model from our Mantic Points Range! If you are new to the game and just want to try things, then you can get the Box game at a great price, or even pick up some Mars Attacks models as part of our Tasters!

If you want to see this great game in action, then check out Beasts of War playing through a demo game!