So…a start to a new year.  With that comes new things such as new campaigns for Kings of War, Dreadball or Deadzone.  If you’re looking for a new way of running your Deadzone campaign then Jonny P from Mantic North America podcast has a new flavor of running a Deadzone campaign.  Here’s a little from Jonny himself.

We are halfway through with our group’s Deadzone campaign, the Battle for Goat Sector 58.  Games are played at a store called the Gaming Goat, and it’s located on Route 58.  It works right?

The campaign system in the Deadzone rulebook is a good start but I felt some things needed to be changed to ensure our players had the most fun possible:

1) Letting people use cool stuff right away — no clearances
2) Allowing players to start small (ie a starter set) then increase pts as time went on (boosters and other toys)
3) Allowing you to get attached to models and not have them die so quick — injury table
4) Separate reputation and experience pts — spend EXP on upgrades, and Rep is more like a Dreadball team rating.
5) Connect to our existing league/club storyline in the Warpath universe — create Campaign Bonus Mission chart for additional ways to gain REP

Have a look at the rules at the links above and keep up to date with the standings as well.  Rosters are linked to each Strike Force name.

Here are the results from last nights game.  It was Interval 4, so your Strike Force is now up to 120pts, and your Strike Team is 80pts.  Per our rules, it’s now 11VPs for a victory, and now you can buy Holo-Sights, Smoke Grenades, in addition to previous equipment allowed like Ammo, AP Ammo, Frag Grenades, and Medi-packs (unused Medi-packs have a house rule that lets you add +3 to Injury roll to save a death too) 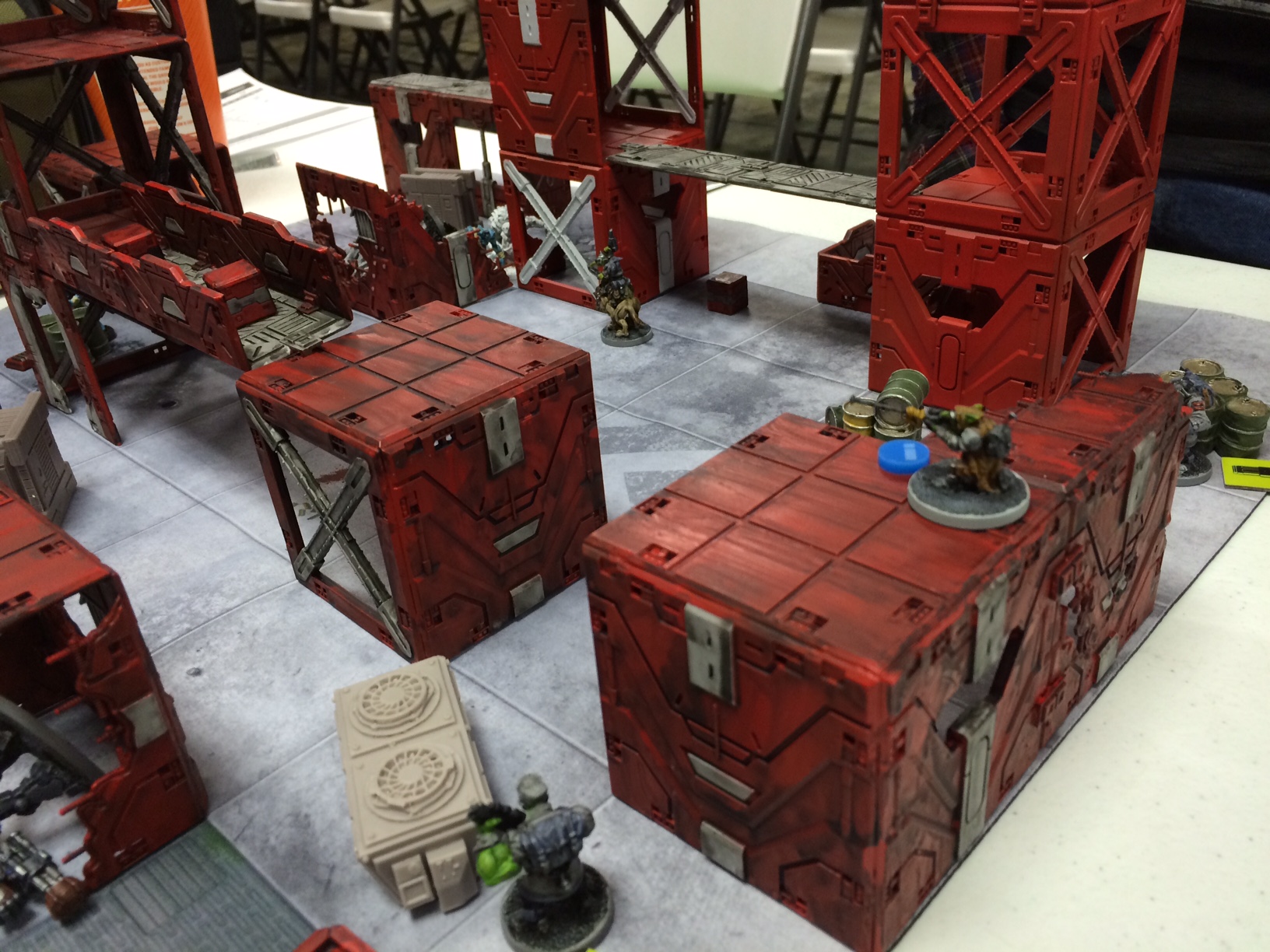 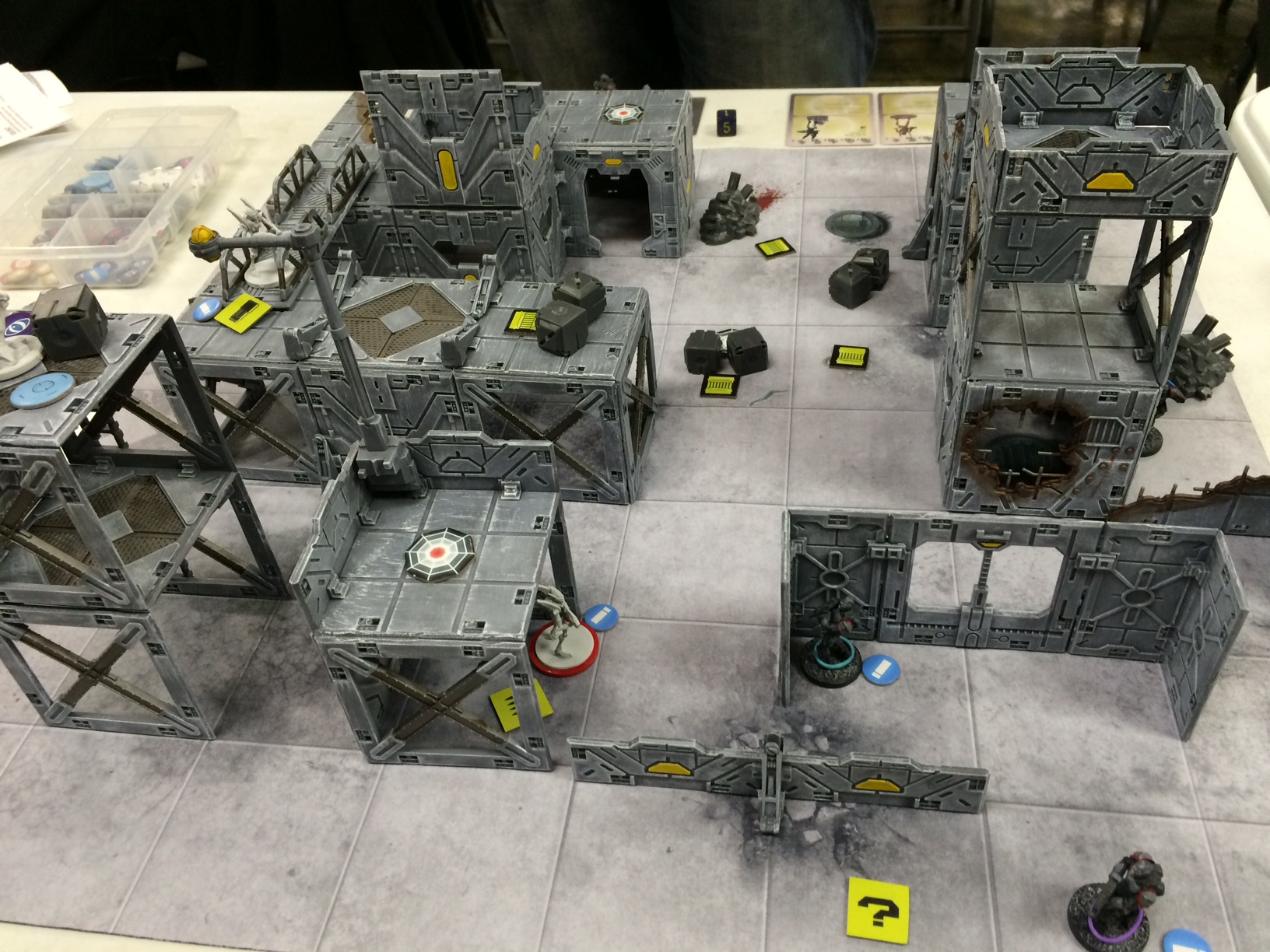 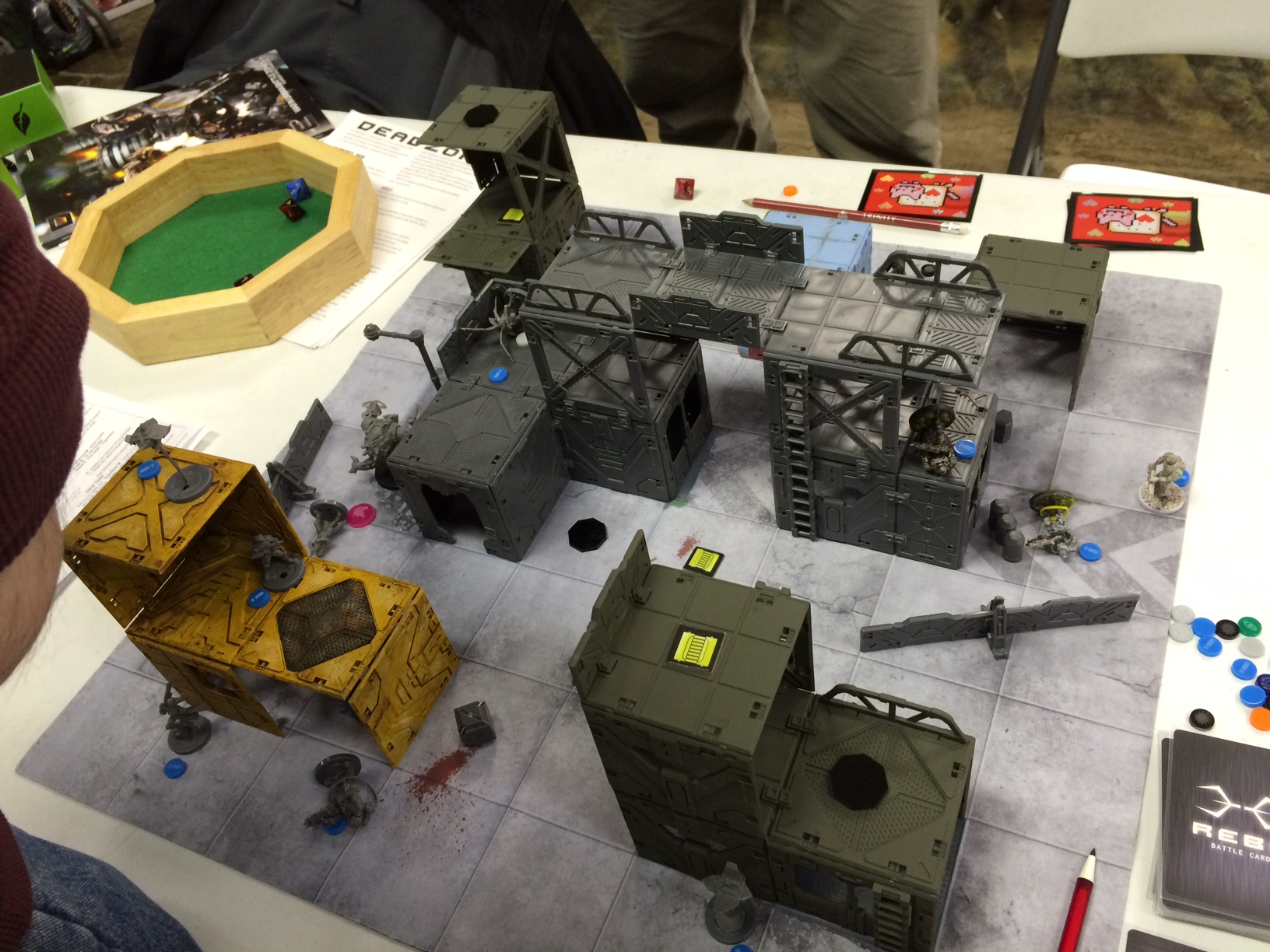 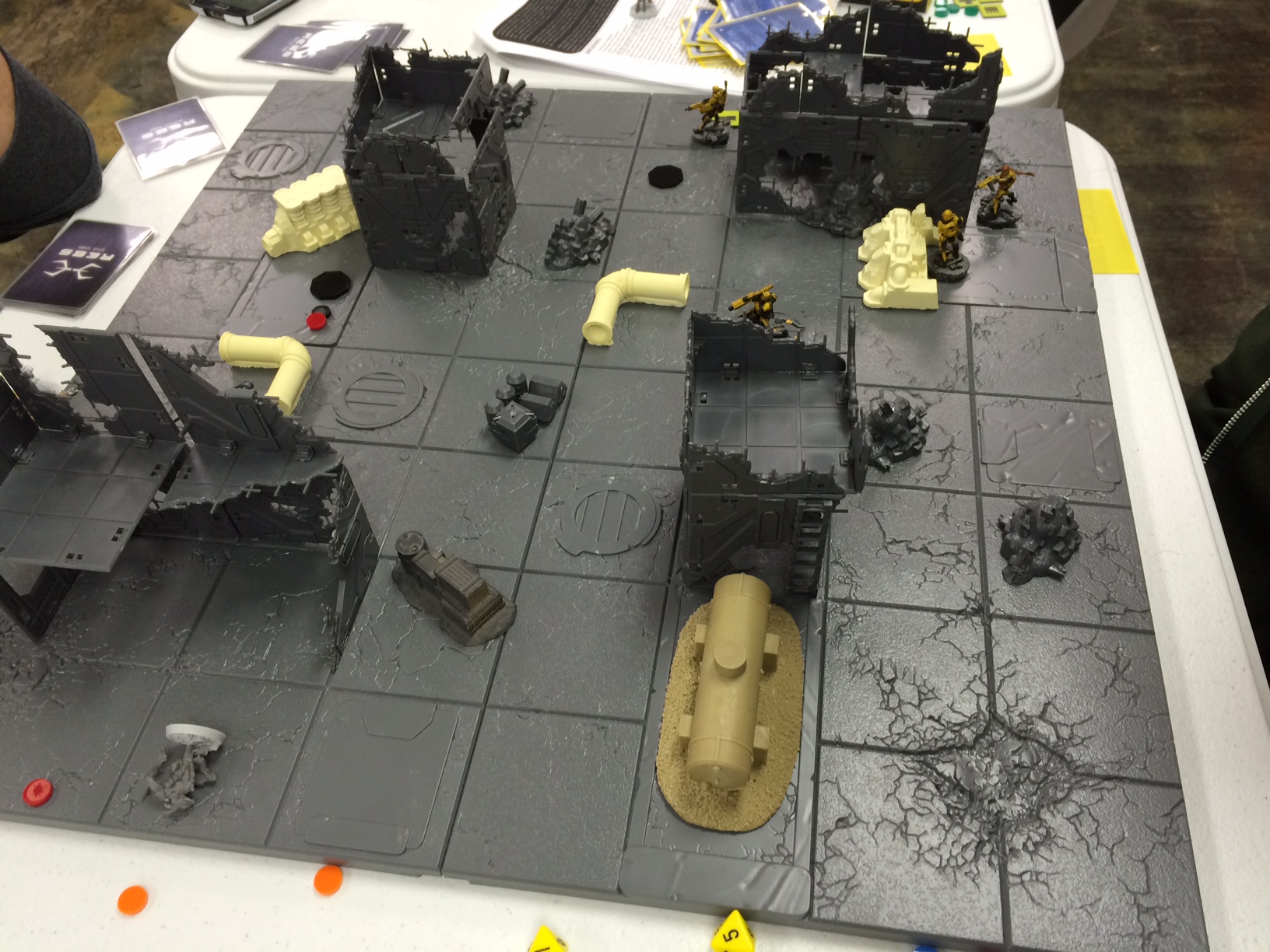