After some hard work from the Dungeon Saga Rules Committee, we’re please to announce that FAQ 1.1 is now available! Stuart Kerrigan and Ciaran Morris are here to explain more…

It may appear from our silent countenances, pallid complexions and aversion to sunlight that the Dungeon Saga Rules Committee have been buried in Mortibris’s darkest dungeons. In truth we’ve been using the valuable feedback from the amazing Dungeon Saga community to create the first in a series of FAQs for Dungeon Saga. 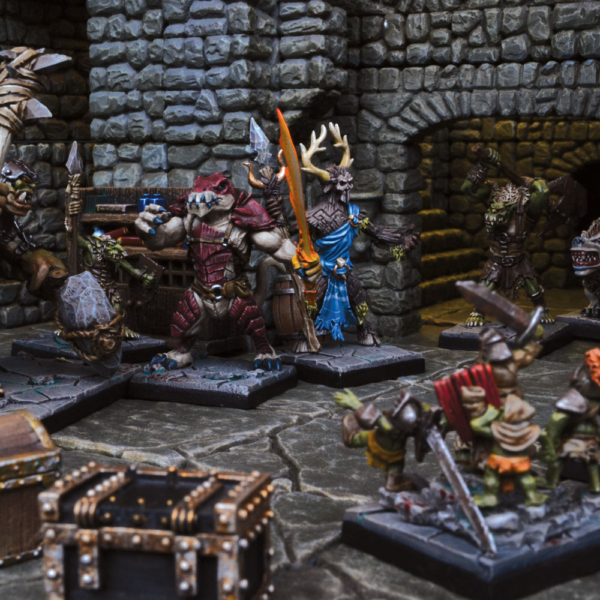 Our primary focus for this first release (Version 1.1 – June 2017) was for the Core Rules and on the areas that cause the most confusion for players or just didn’t appear clearly (Ed – that’s whole aim isn’t it?).

Examples of this in our Errata section are the Line of Sight rules that we have completely replaced with a more concise reflection of what the rules actually intended (but did a poor job of explaining originally).

Other examples of essential Errata were in areas of Feats and Raising Dead, really clarifying for players when and how often a Feat can be used and what options are (or are not) available when a new model is summoned to the board via a Raise Dead or equivalent effect. 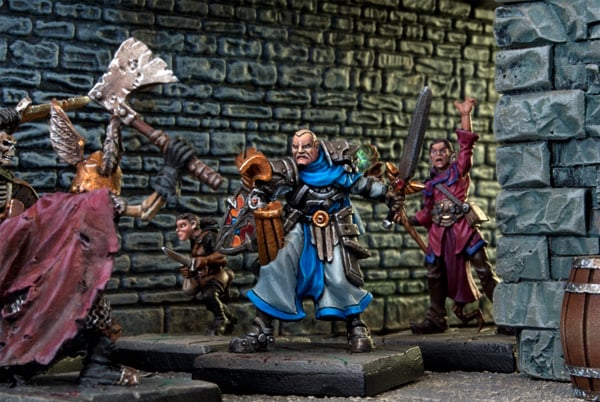 There’s also been some clarity applied to the separation between Magical Attacks and Spells where we found that some printed rules conflated the two terms when in reality there are a lot of Spells whose effect is not attack related.

For the FAQ section itself we have prioritised those questions that really did get submitted over and over again – examples include providing clarity on the freedom to change facing as part of movement (but not actually moving any distance), whether summoned minions affect outnumbering modifiers and whether it’s possible to Fight through narrow diagonal gaps (it is!).

Other areas that we have removed ambiguity in terms of the questions asked was in the sphere of magic, the use of Energy Crystals and the Crystallize spell itself. With a lot of the focus in the game based around Danor or wizards of your own making, the ability to create crystals and how & when they are used is essential and there are a number of answers provided in this area alone. 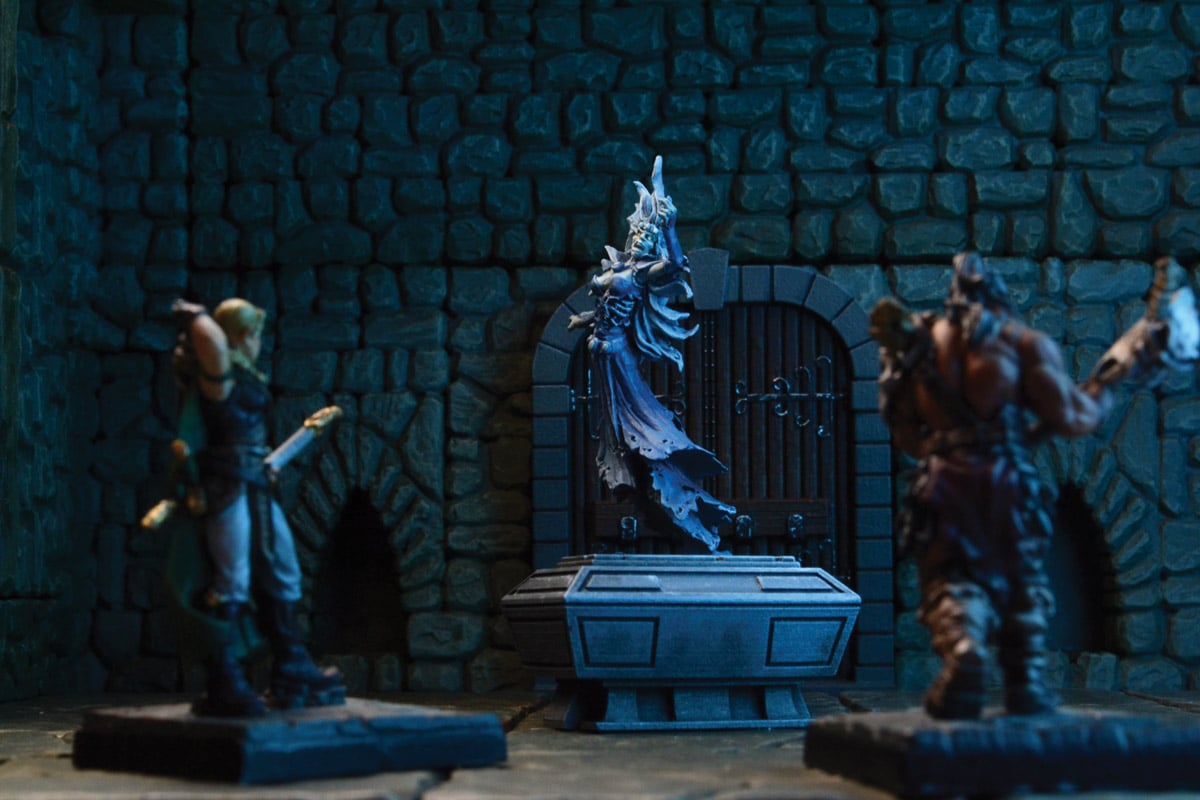 The last key area that we focused on that needed quite a bit of input was in the general area of Overlord gameplay (is that Overlording, Overlordship…?). There are almost 2 pages dedicated to this facet of gameplay where we’ve endeavoured to lift the mist of ambiguity for any prospective evil masters out there. Some of the main topics in this part of the FAQ concentrate on the use of Command Cards, the multiple variations of the Raise Dead ability (Power, Card & Spell versions), playing Interrupts and a little more information on Bosses and some of their more intricate abilities or spells.
There’s more besides the topics and questions highlighted above, but you’ll need to look at the FAQ itself to find out what they are!

You can download a copy of the FAQ as well as free copy of the Dungeon Saga Rulebook over on the Mantic website. With these venerable documents in hand you should be able to spend more time in sweet dungeon delving bliss than arguing over interpretations of the rules.

This is the first in a series of releases from the Rules Committee, but please do sound off in the comments below or on the Mantic Forums or additionally over on BoardGameGeek and tell us what’s hampering your Dungeon Saga enjoyment and what you would like to see the Rules Committee do in the future.