The Kings of War Summer Campaign – ‘Edge of the Abyss’ – is fast approaching and we’re currently putting the finishing touches to the special supplement that will accompany the campaign.

We hope that by now you’ve started your army, ready for the Summer Campaign and on the blog we’ve been following the (infrequent) progress of Rob, Zak and Dave as they gear up their Kings of War armies… although everyone appears to have taken a break for Warpath! 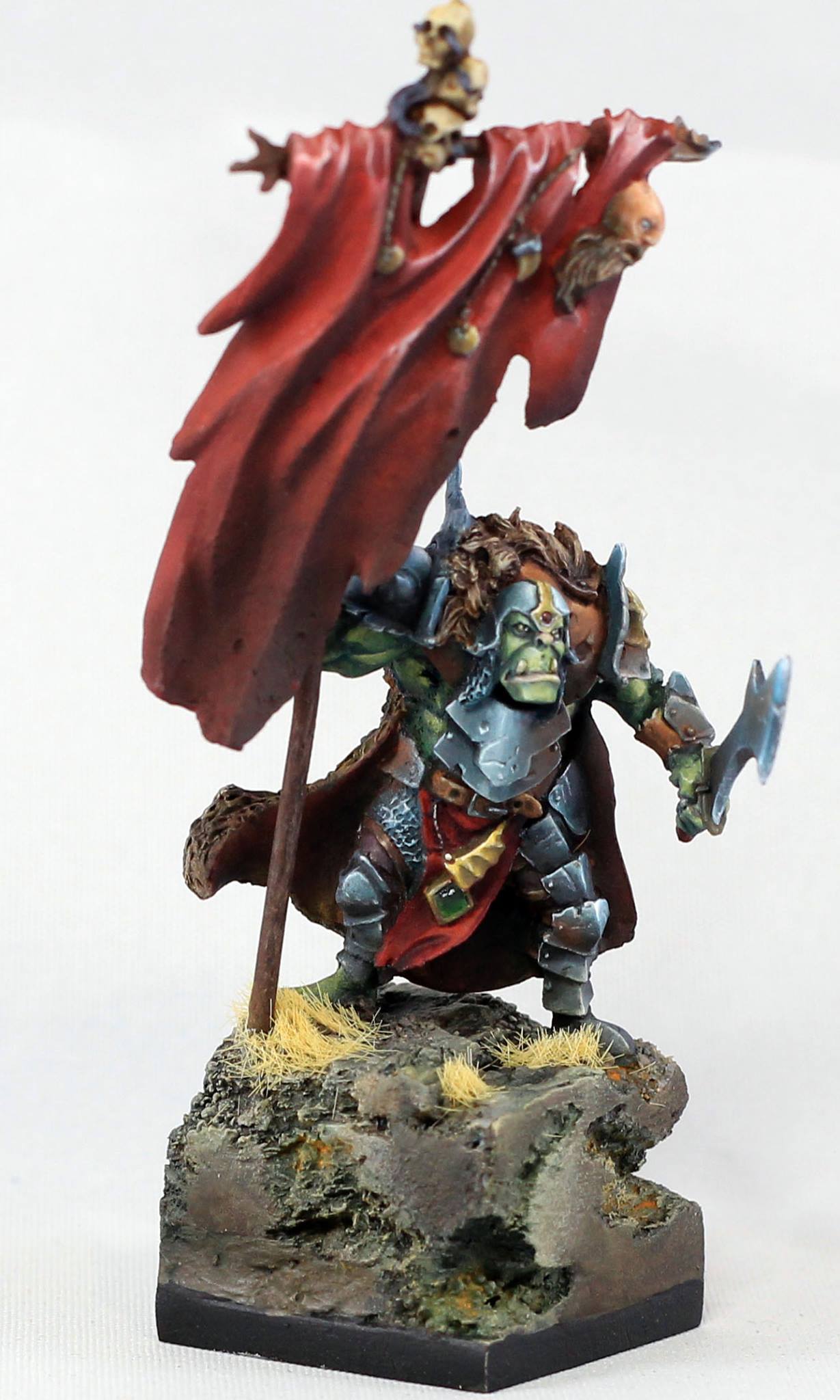 A previous entry in our Brush with Death 2016 competition.

However, just in case you need a little more incentive to start/complete an army, we’re pleased to announce that the next Brush with Death painting competition is themed around Kings of War!

The categories for this latest competition are:

For the army, you’ll need at least six units and you must adhere to the normal rules for picking a force. To read the complete rules, head over to the Mantic website. 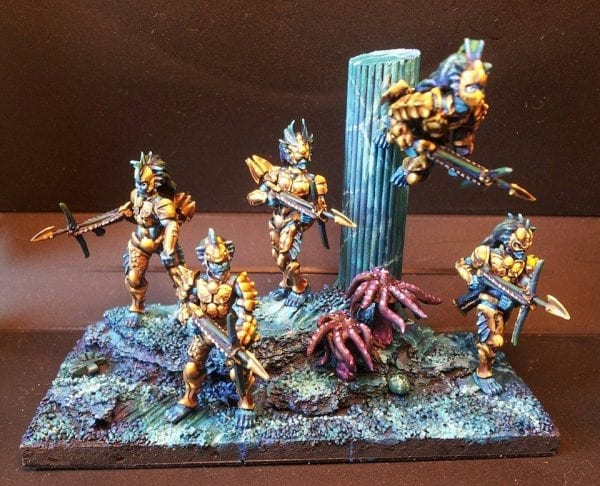 Another entry in our previous competition. Can you do better than this?

What’s more, if you’re coming along to the Mantic Open Day on May 6th – tickets are available now, by the way – you can bring your entry along and we’ll photograph it on the day! So you’ll be guaranteed a quality picture to really show off your painting skills.

If you’re struggling to take decent pictures of your miniatures at home, there’s a handy guide over on the Beasts of War forum.