Home > News > Metal to Resin – The Great Switcharoo – Stage One

Metal to Resin – The Great Switcharoo – Stage One

As you may well have seen during our Christmas blogs, we have launched a rather ambitious, yet totally awesome project for the coming year, to move a wide range of metal miniatures into resin. Not only does this make them easier to build, better to ship and less likely to fall through the gaming table under their own weight. It also means we can show of the high levels of detail in these sculpts like they deserve.

Today we would like to show you some comparisons between the old metal models and their new and improved resin brethren. 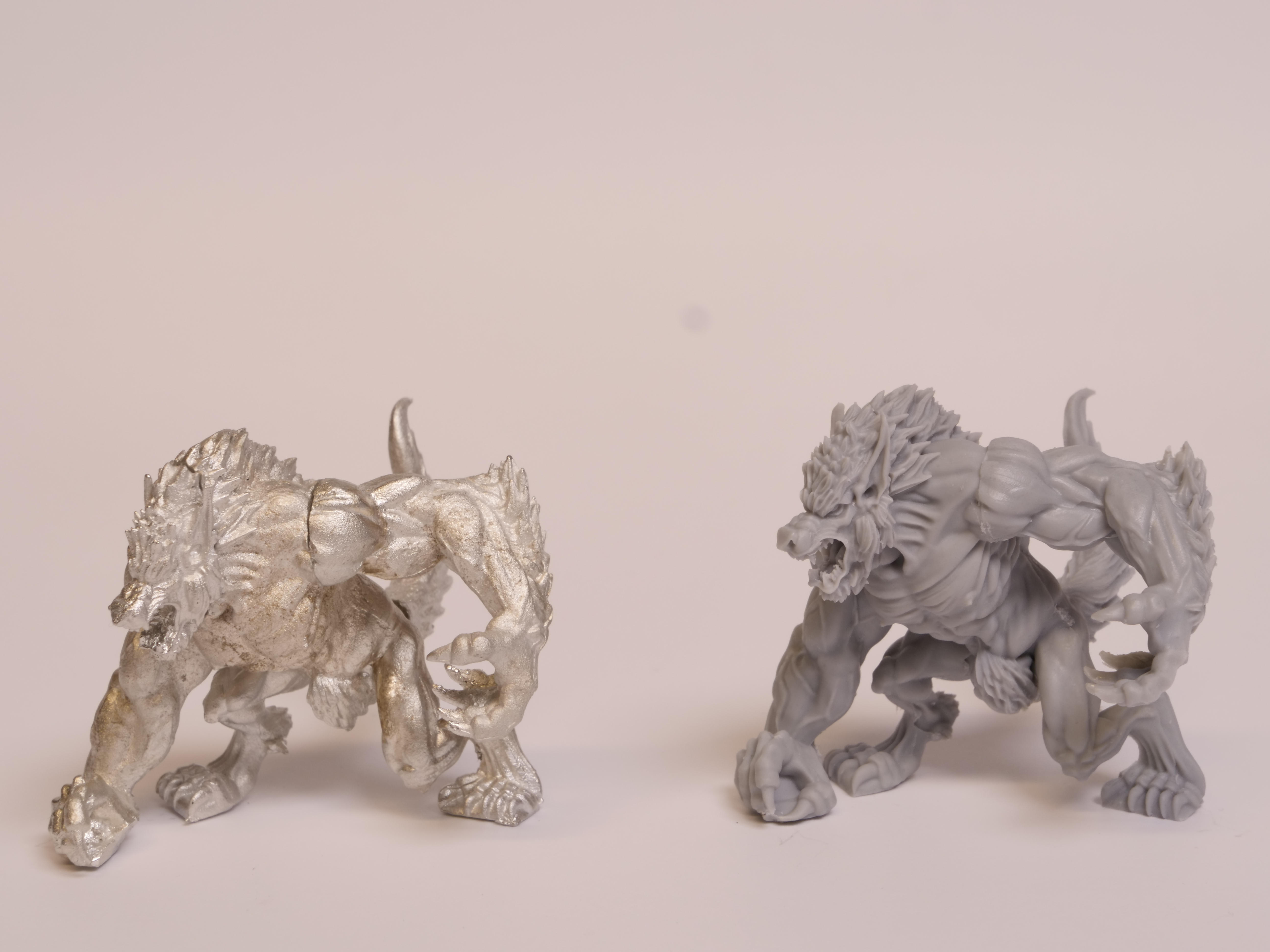 Ferocious and powerful, the Lykanis is the Alpha of werewolves and now it really shows it! Just get a look at those popping veins. Having assembled both for this article, the resin figure fits together far more seamlessly. 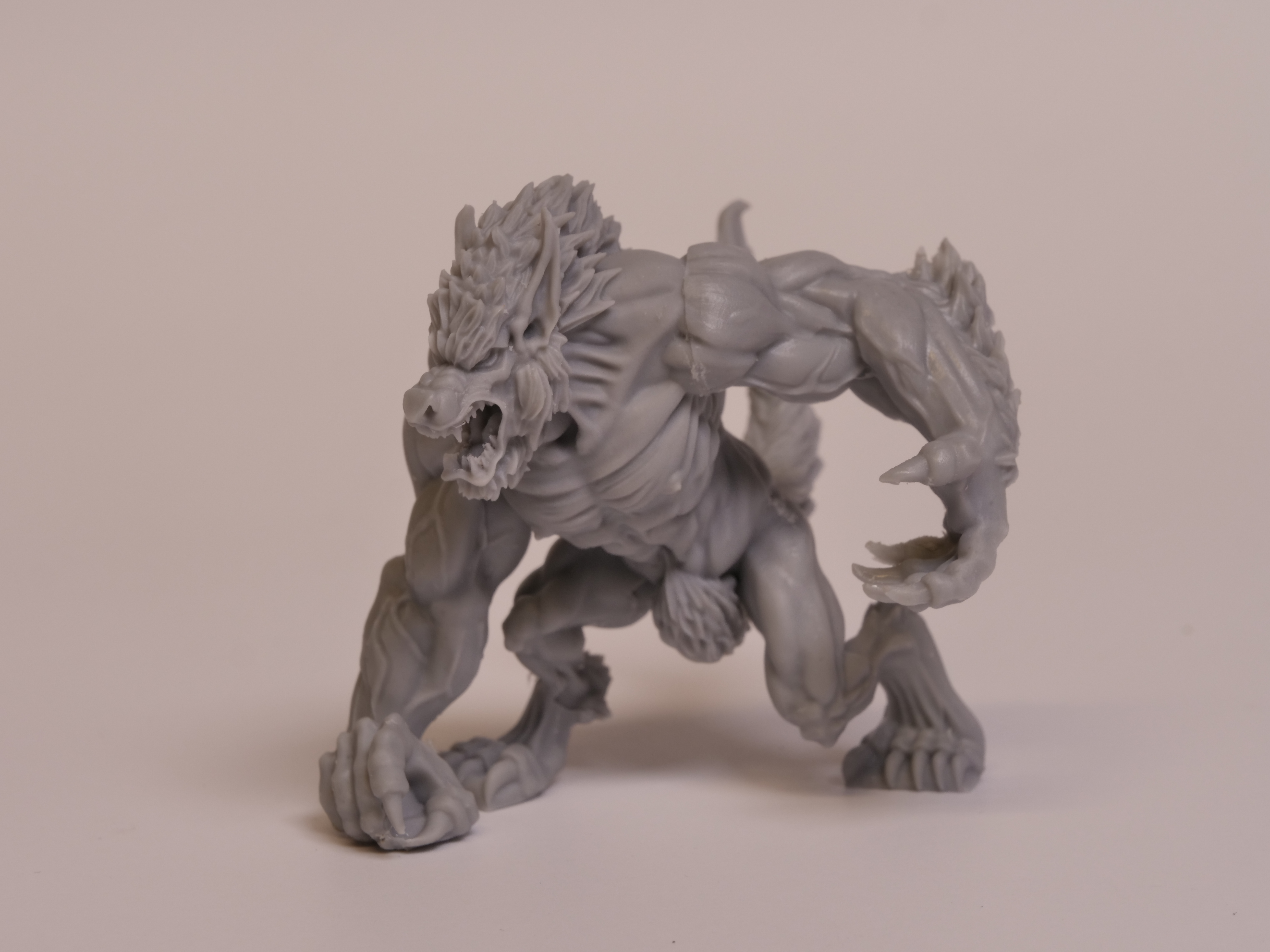 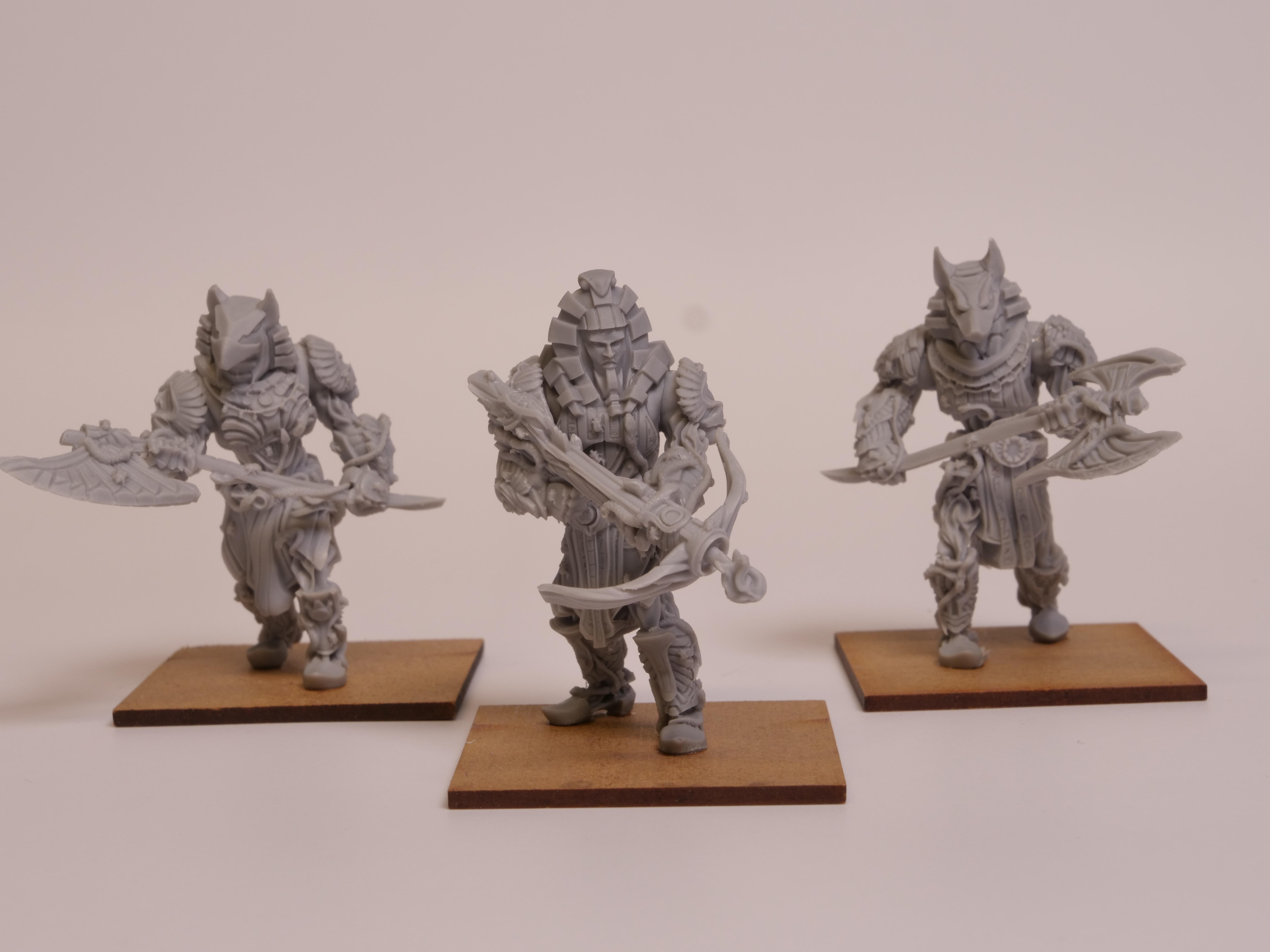 Enslaved into ensorcelled runic armour, these desert spirits are an impressive hammer in the empire’s arsenal, or so the lore reads, however the runic armour was rather runeless and their size not so impressive… until now! The resin Guardians show off all the intricate runes and even tint scarabs running all over the body, that were until now lost in the softness of the metal. 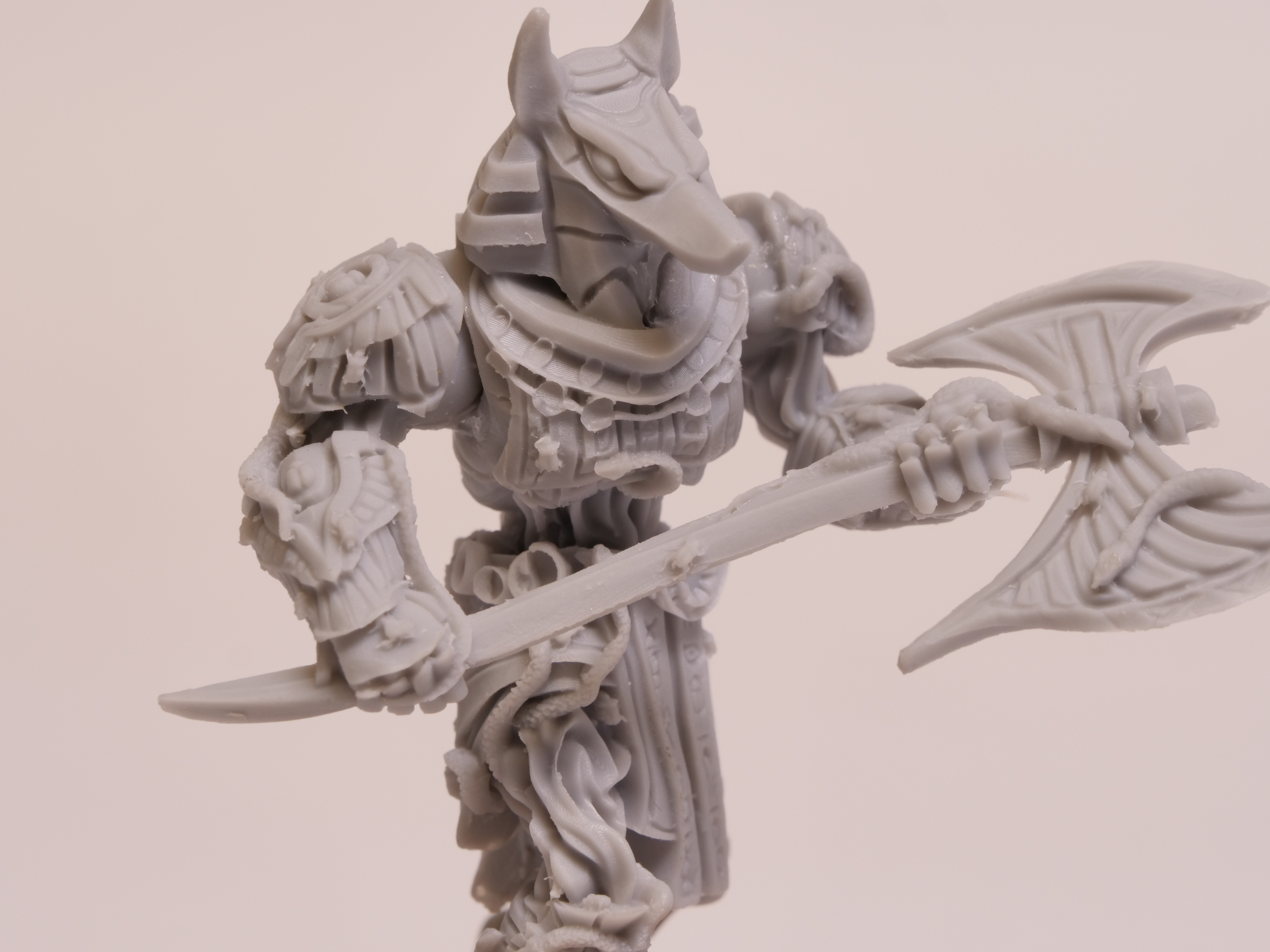 We have also scaled up the figures to the height of something like a snow troll! As you can see in the image below, it makes a big (literally) difference. 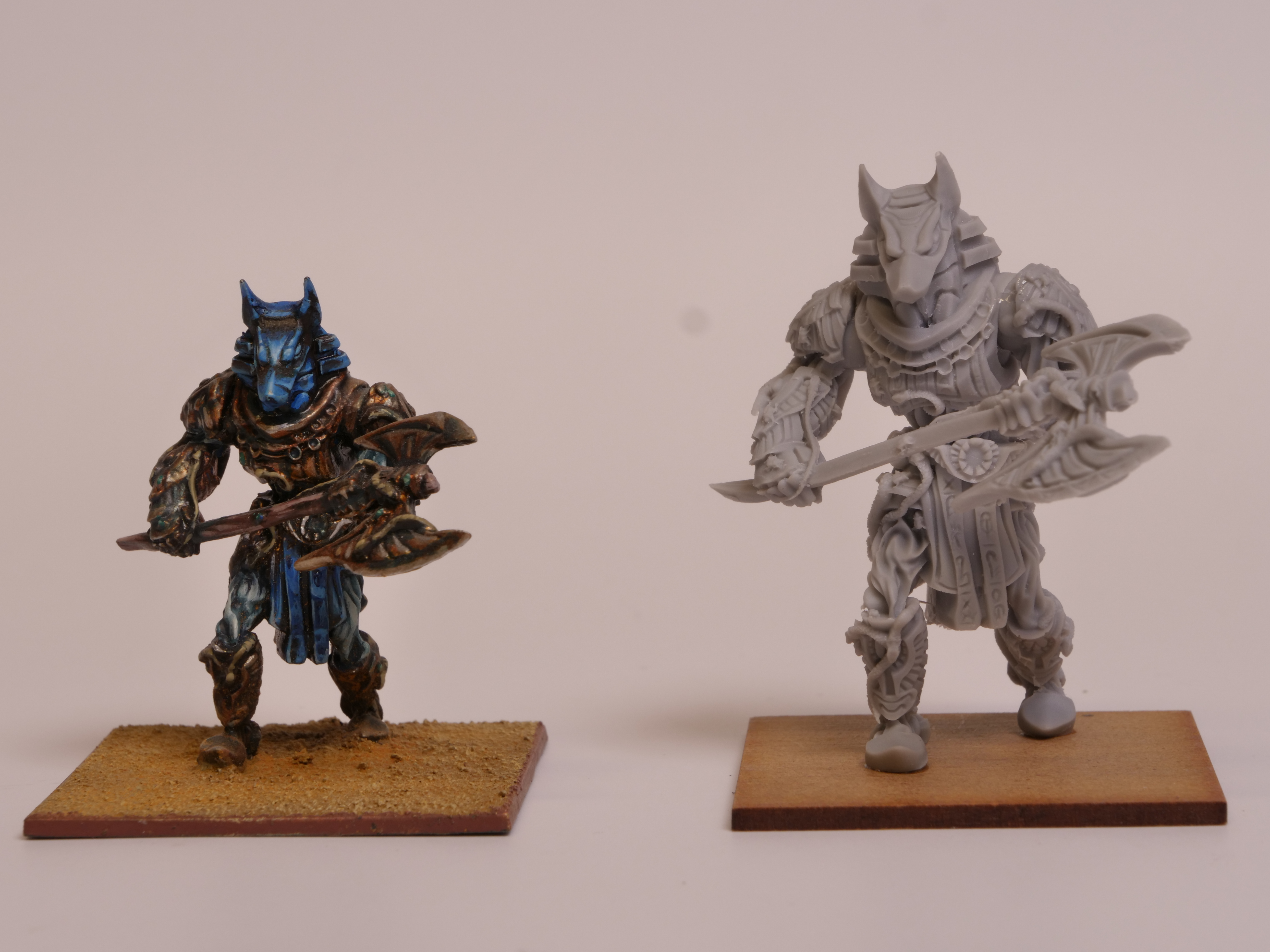 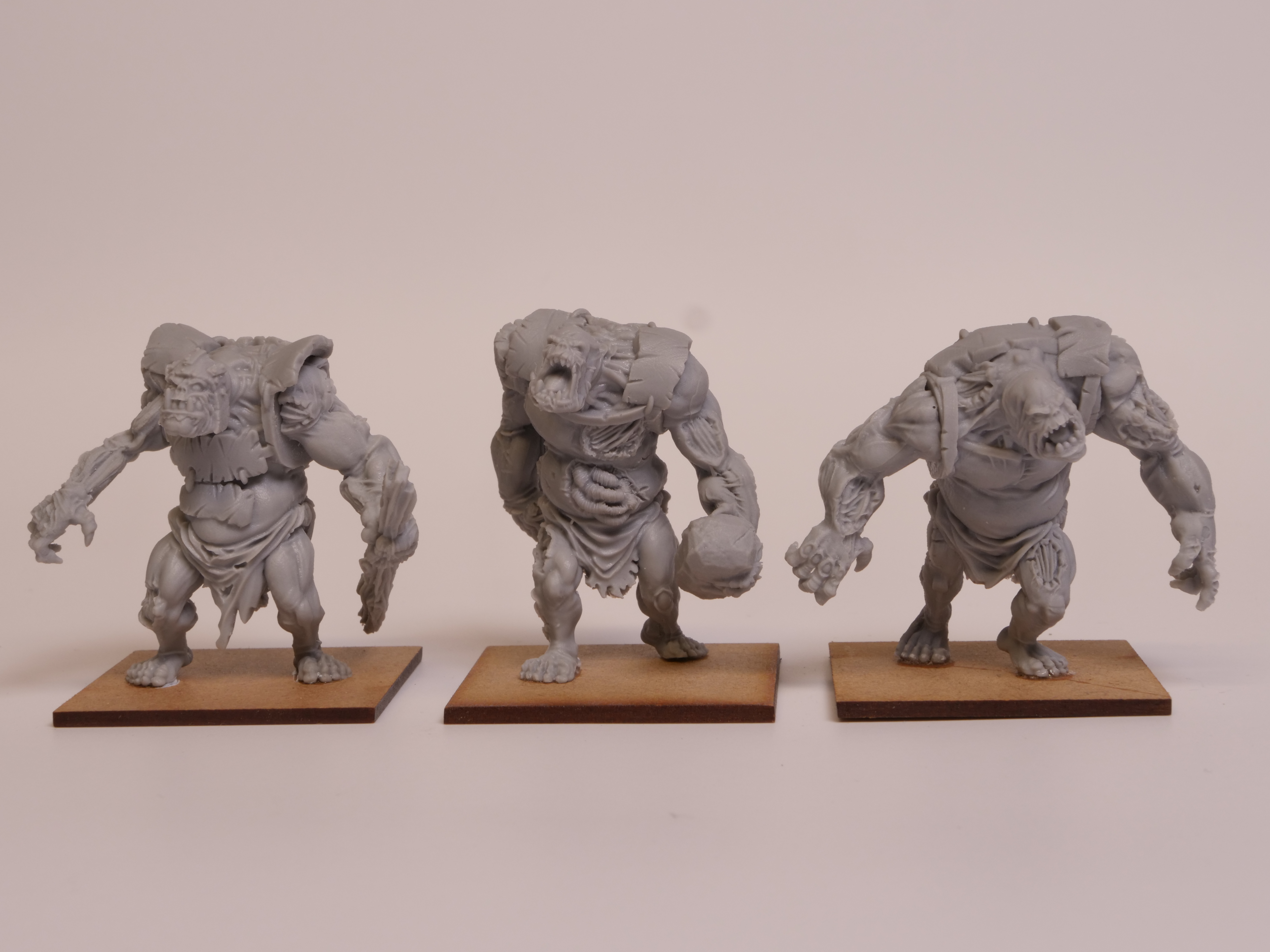 The zombie trolls were already a very nice set of models even in metal, however we can all agree, they weighed more than a wet Frost Fang! Moving these into resin makes then a joy to move around the table, not a health and safety hazard. Some of the already great detail will be a lot sharper in the new resin too. 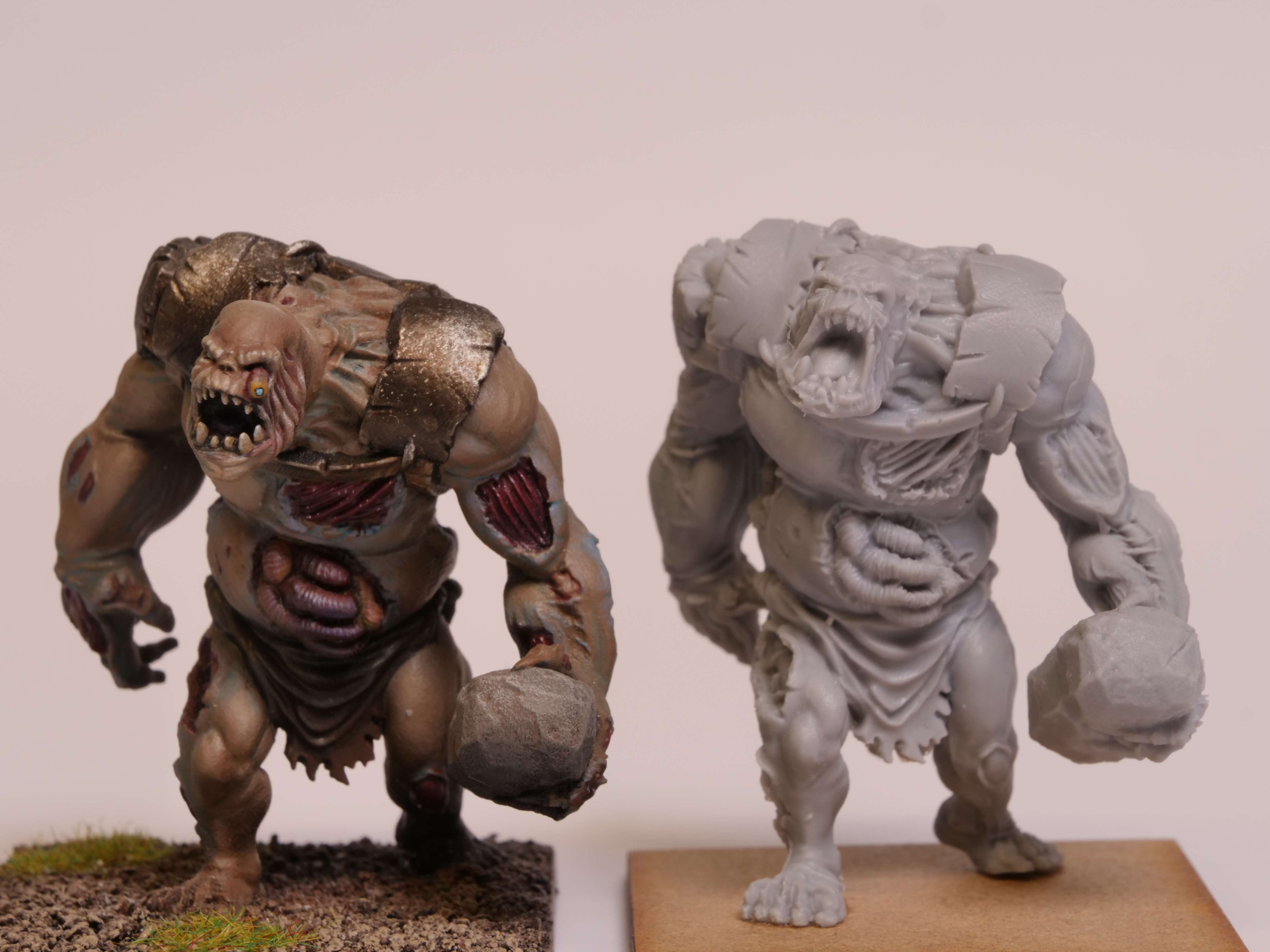 Please bear in mind that the Great Switch will take time, so not all metal minis will be switching to resin straight away. You may find that your fantastic local gaming store may hold older stock of metal models for quite some time. Whilst the switch is in motion you may receive either metal or resin versions.

We will be moving more metal into resin in the near future so stay tuned for another article later in the year. 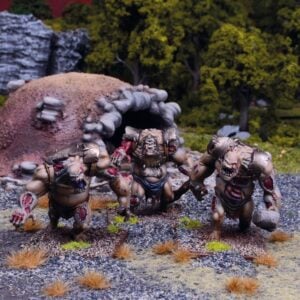 A particularly resourceful necromancer may try to create Zombie Trolls. These large undead beings are difficult to create, as their regenerative abilities make them difficult to kill and even more difficult to raise, but the resulting monstrous warriors are well worth the effort. Although they no longer regenerate, they are still immensely strong and resilient, providing a threat that no human corpse could match 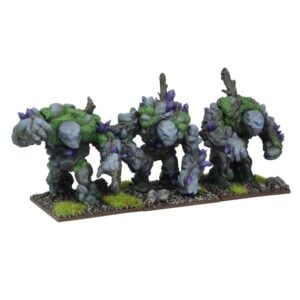 Earth elementals are a primal force of nature, risen from the ground by ancient rites and powerful magics. The very earth shudders under their footfalls when they march to war.