My Warband, My Story: Martin’s Dwarfs 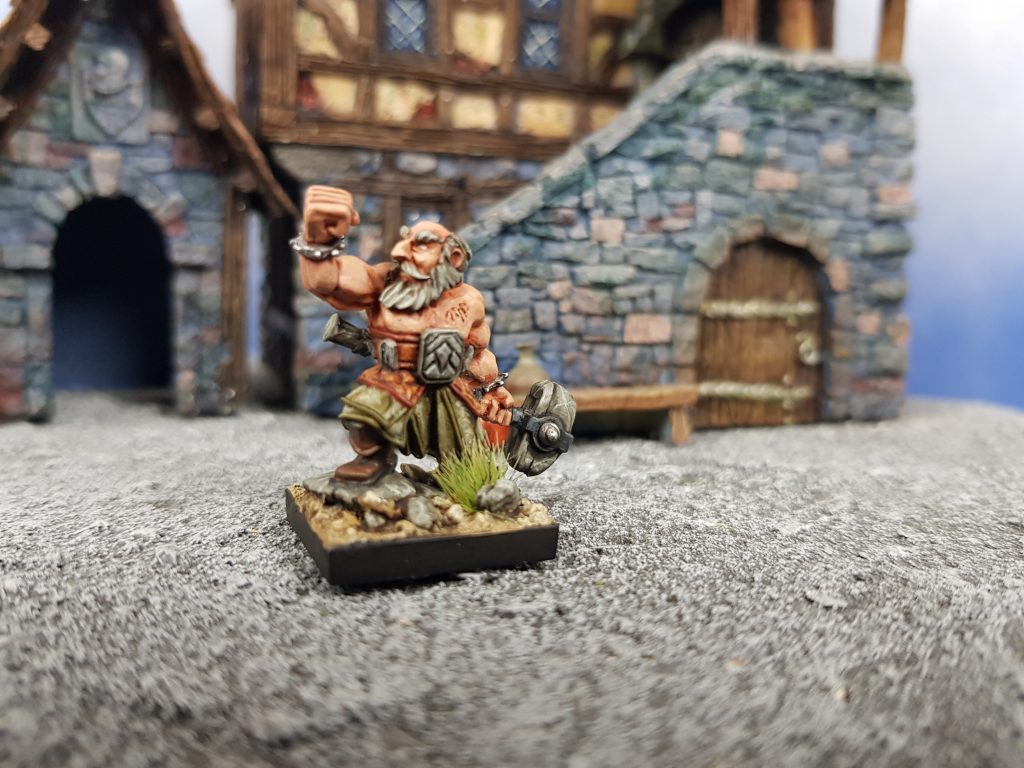 “I am so drunk.. I don’t even know if i am holding this jug of ale or not.. I’ll keep staring at it. I’m sure my vision will clear at some point soon…”

Borgnine was celebrating… His Warband The Dirty Dwarfen had been victorious once again. This unit were truly unstoppable under the leadership of Sergeant Stringfellow and the ale was flowing once again..

The DD had particularly enjoyed their last mission, as there is one thing that the team hated most in the world and that was the sound (and scent) of a Bard. And this particular Bard was truly a pleasure to kill (the orders said capture, but what the hell). This irritating meandering poet had earned himself a kill/capture order by the Dwarf King Ernest for *singing in places he shouldn’t.

*Editors note: Read into that what you will, but this scenario will be played out in full at the launch day!

It turned out that Borgnine and his fellow warriors weren’t alone in their capture mission on that day. The filthy Goblins wanted him for their own insidious means, no doubt wanting to blackmail our illustrious King with information that the damned Bard would have been all too willing to sing about! Many a green-skin were slain that day. It was a great day indeed.

Hi everyone, Martin here again and in typical form i have started another Vanguard warband which I will try and get ready for launch day on the 27th October. I had fought the urge since my first day here at Mantic but i finally succumbed and decided to get painting some Dwarfs. They were always my favourite race to play when i was a kid so it was only a matter of time before i reverted to type.

While I wait for the Kickstarter to deliver (so i can get my hands on my Dwarf pledge) i thought i would work around the edges of a list and pick up some of the gorgeous character models to fill out my warband. Up first was ‘Borgnine’ the Stone Priest. This model was damn near perfect for me. I love painting skin tones and had a real go at keeping the colours muted to greys and browns. I included the green in there to keep all the colours complimentary. In fact, the only gold used on the whole model was in the runes carved into his chest. 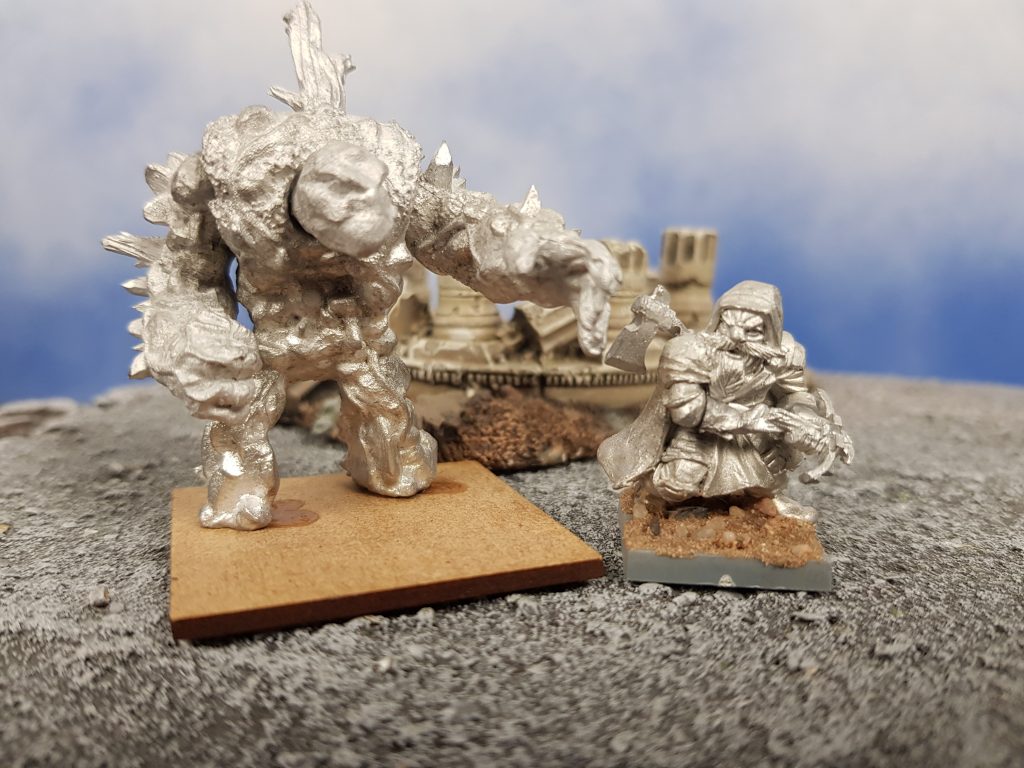 Next on my painting table will be the Scout Captain (Herneas the Hunter) and also an Earth Elemental to keep things nice and stompy.

I also have some Brock Riders which may turn up at some point too, maybe as conversions 🙂

Seeing the engagement on the Vanguard Facebook group has been incredible and people have started building their warbands in anticipation of getting the rules very very soon! That on top of the fantastic content done by Blackjack Legacy and Weight of Fire. Keep up the good work everyone! Its not long now!

Signing off for another week…