The Walking Dead: All Out War interview

You might recognise the cover of the latest issue of Tabletop Gaming magazine… that’s right, it’s The Walking Dead: All Out War. Inside you’ll find an eight page feature in which Ronnie spills the beans (as usual) about how Mantic secured the license and games designer Mark Latham talks about how he took the comics and turned them into a tabletop game. Oh, and don’t tell anyone, but you can actually pre-order The Walking Dead: All Out War now, ahead of its retail release later this year.

In the same issue there’s also a Deadzone V2 battle report in which Thomas Pike, who edited the rules takes on the magazine’s editor… we won’t spoil the results but let’s just say we were happy with the outcome. 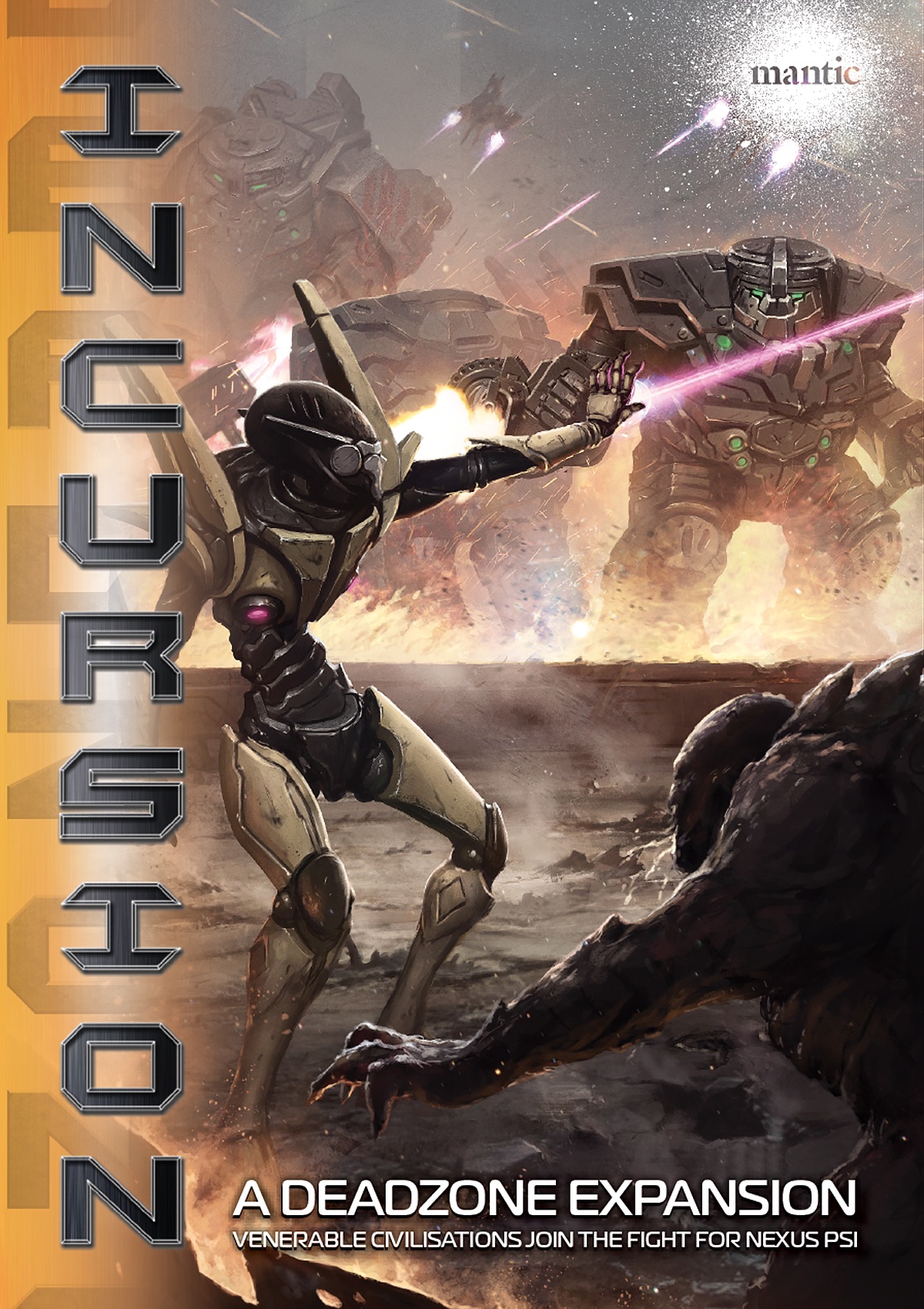 The Walking Dead: All Out War on the cover of Tabletop Gaming magazine.