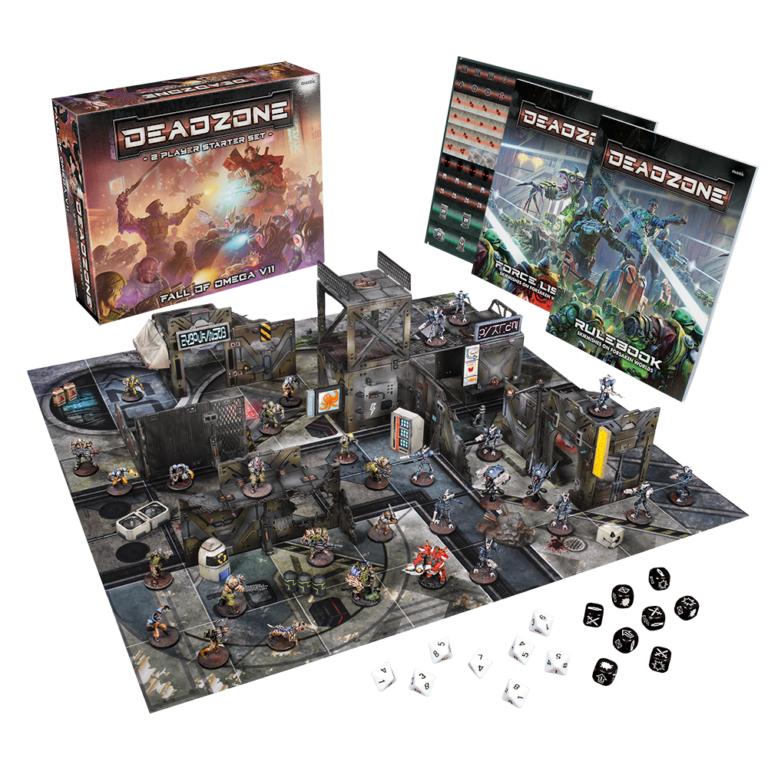 Add to wishlist
2 users have this item in wishlist

Located outside of the Enforcers’ cordon of the Death Arc, the Omega system was never prepared for the Plague’s invasion. The commerce world of Omega VII had inexperienced and rarely deployed private militaries, so after the contamination made landfall, their survival could only be measured in hours. A Deadzone was declared immediately – located near the GCPS’ galactic shipping lanes, the Omega system has the potential to become a dangerous beachhead for the Plague to spread through the rest of the GCPS. Fearing the rise of their ancient enemy, the Asterian Clade of the Five Daggers has deployed to occupy the planet. The Plague cannot be allowed to win this war. Omega VII must not fall. 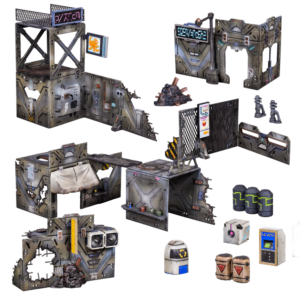 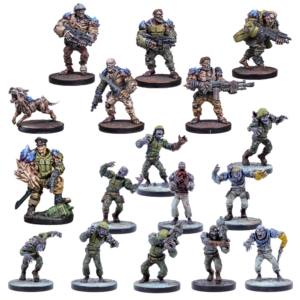 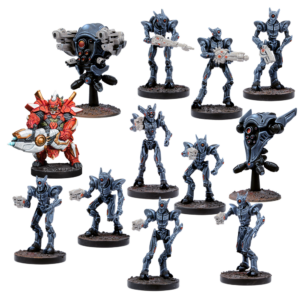 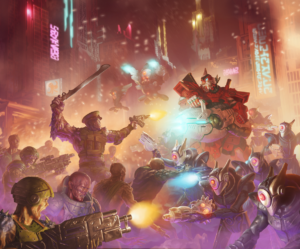 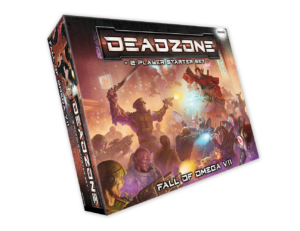 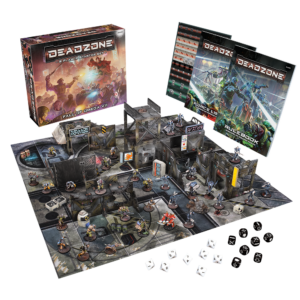 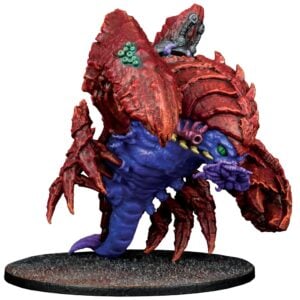 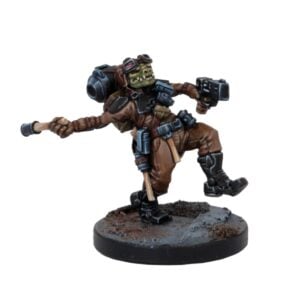 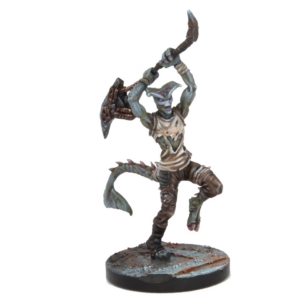 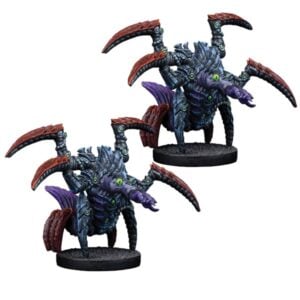