Deals fit for a King!

In case you haven’t noticed, the Clash of Kings tournament is in just under two months – October 22nd/23rd to be exact. There’s been lots of talk of armies around Mantic HQ – mainly people who forgot to get their armies ready swearing they’ll do it next year. With a little effort, there’s still time to get your army ready – you’ll just need a lot of models for the tournament’s 2,000 point limit. Fortunately, the clearence sale has you covered. 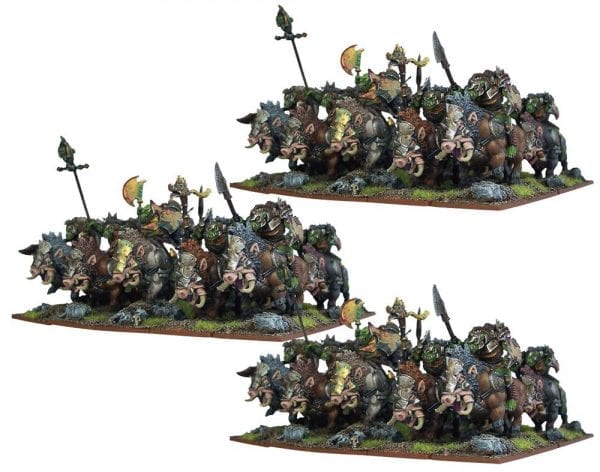 As part of our warehouse clearance, we’ve put together a number of discounted bundles of Kings of War models – withe everything from Monsters to Cavalry. These bundles can be used to bolster an existing force or even start a completly new one. Kings of War has a very open army building system, where you could take an all Stormwind Cavalry army if you wanted to, or field an army of Werewolves lead by a deadly Lykanis. 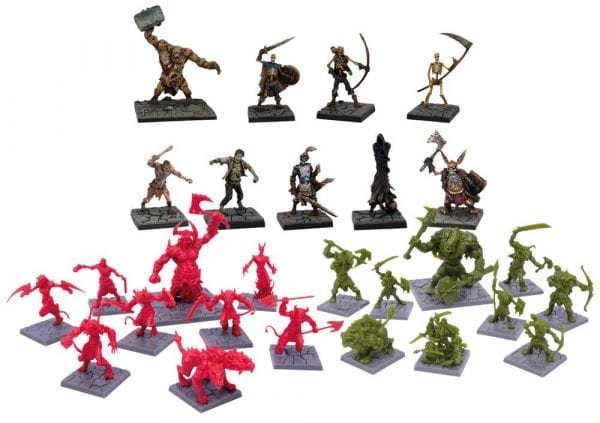 For the Evil Overlords amongst you, we’ve also put together a great bundle of minions to populate your dungeons – or join your forces in Kings of War. Conatining one of every single minion model for Dungeon Saga, this set comes pre assemebled on detailed Dungeon Bases. Click the banner to see all of the clearance deals and keep checking back as we will be adding more!

The Mantic Clearence Sale will run for only a limited time – order now to avoid dissapointment!